A trip to the dentist can be scary for any child, and a prominent South Florida dentist gave a number of his pediatric patients good reason to be frightened.

Crystal Rolle recalled what happened to her daughter.

"She came out hair all messed up bloody and she was crying and she said mommy he was punching me in my stomach. I'm like ‘what?’ " she said.

A former employee, who did not want her identity revealed, said what she witnessed while she worked there.

"I saw a lot of kids traumatized , screaming crying sweating like they were physically in a fight with him."

At a now-closed dental office in West Palm Beach, documents show there were more than 20 police incident reports, alleging abuse of pediatric dental patients at the hands of Dr. Thomas Floyd. Those reports were from February 2005 through March 2012.

Some parents say problems started long before that. 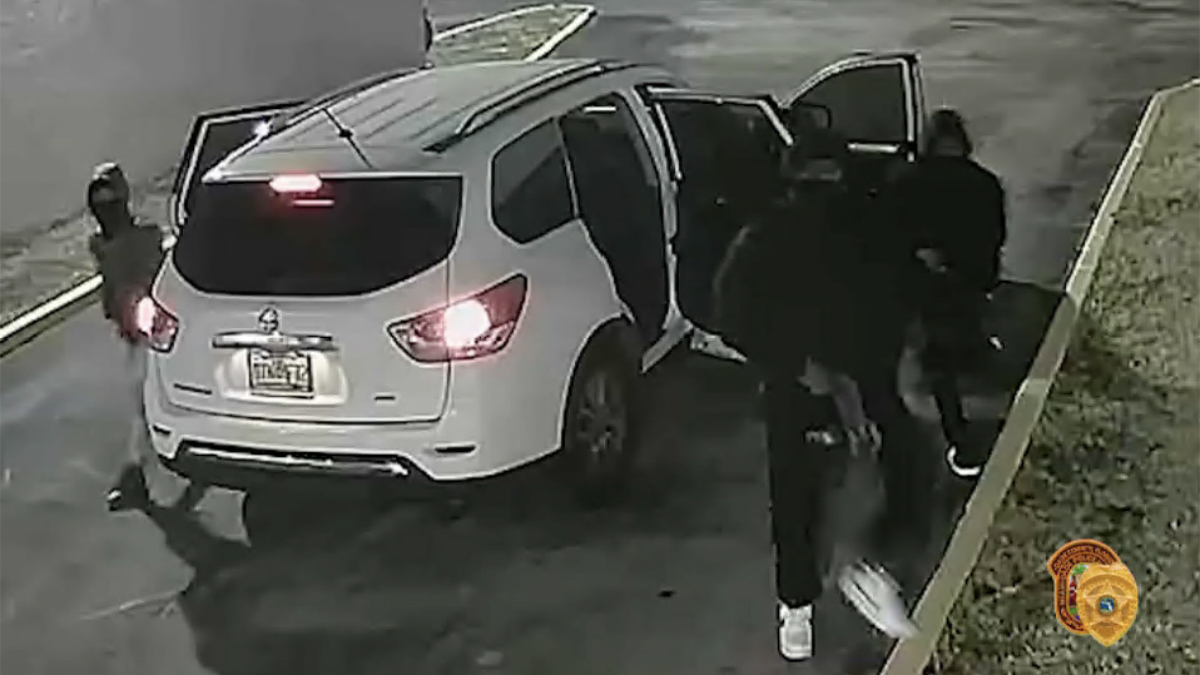 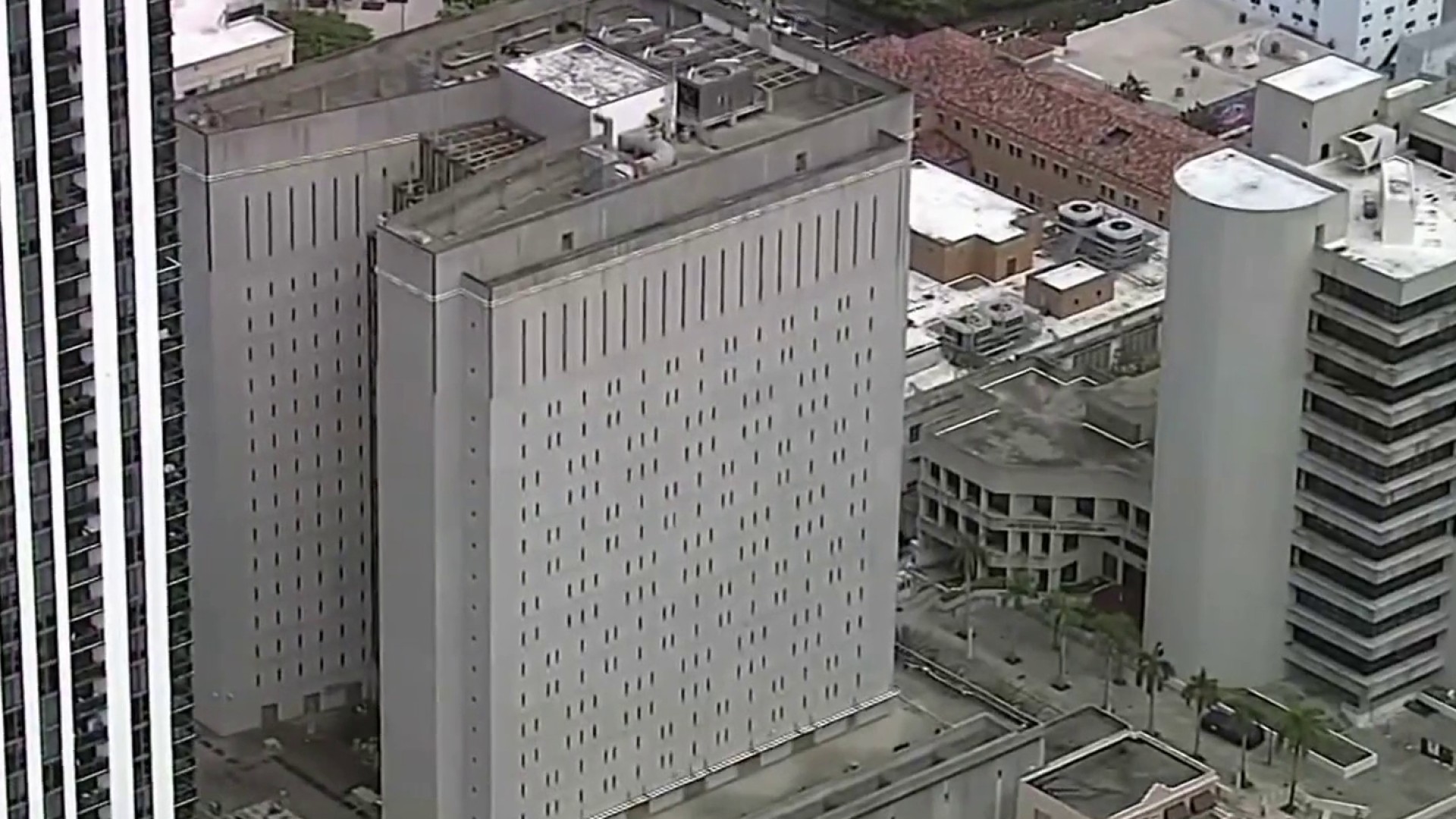 Rolle says her teenage daughter Aaliyah was only 3 when she filed a complaint with police and the Department of Health.

"I remember him punching me and crying," said Aaliyah Rolle.

“This happened to my daughter in 200 . Look at all the children that were victimized that shouldn't have been had someone taken it very seriously and done something about it," said her mother.

The Florida Board of Dentistry looks into these types of complaints. In 2004 they heard from another mother of one of Dr. Floyd's patients and dismissed it. Jenny Rivera recalled the board's response.

"Oh it's on the docket it'll - call us back on this day. Well, no we took it off the docket this is why. Have a good day," said Rivera.

It takes the backlogged board 781 days on average to fully process a case. If they decide to file disciplinary action against a dentist, then consumers can find that information online.

"Anybody can check the disciplinary background now, only if there was a finding. Not if there was just a complaint," said Susan Ramsey, Rivera's attorney.

In total last year, there were 1,059 dentistry complaints in Florida only two licenses were revoked 12 were suspended and five were voluntarily surrendered.

The health department's case against Floyd states he "fails to change gloves between patients," " often stuffs bibs in small patients' mouths," "performed 4 extractions and some fillings on the girl scheduled for a cleaning."

Stanley Pierre Louis is the first patient cited in the case. His mother took pictures of his bloody swollen lips his may 5th 2010 after a visit with Dr. Floyd. One of the employees called police.

"I said 'what happened?' he said was inside he saw the doctor punch him, that's why he called the police," said Claire Cajilus, the boy's mother.

Stanley, 7, said he remembers the incident.

Documents state a dental assistant told police that Floyd "jammed the kid all inside his mouth with a drill."

This case led to Floyd's arrest in September 2012 on one charge of child abuse without great harm. Florida's surgeon general ordered an emergency suspension of his license .

This year Floyd pleaded guilty to a lesser charge - child neglect plus employing an unlicensed hygienist. He got five years probation and voluntarily relinquished his dental license.

"This person was allowed to work for so many years gainfully employed and hurt so many children, when it could have been stopped so long ago," said Rivera.

Floyd and his attorney declined an interview with NBC 6. In an emailed statement, Floyd's attorney Michael Salnick wrote:

"Dr. Tom Floyd has enjoyed a well-respected reputation in Palm Beach County for over 30 years as one of the top pediatric dentists in the area. He has also had a national reputation as a leader, educator, and innovator in pediatric dentistry. He has lectured extensively in this area and had been called upon as an expert witness many times.”

There were a number of allegations against Dr. Floyd that were and are unfounded and the product of those who chose to malign him.

He resolved the criminal charges against him notwithstanding the fact that each charge was defensible. His desire was to put this all behind him."

The victims and their families are having trouble putting it behind them and they advise other parents to take their children to dentists that don't prohibit them from being in the treatment area.