The coronavirus spread quickly at Hialeah Nursing and Rehabilitation Center, where  28 residents have died after contracting the virus, including Celia Pelaez’ mother.

“That illness is ugly. It’s so hard,” she told NBC 6 in an exclusive interview.

Pelaez says the facility called her on May 18 because her mother had a fever and had to be taken to the hospital. She says it was then when she learned over 30 people there had the virus.

“They had called me the previous week that there were five cases,” she said, adding “...I was shocked because I told them, from one week to another, that week from Monday, the cases went up too quickly.”

The nursing home, which has 276 licensed beds, now has the highest number of confirmed cases at a long-term care facility in the state, according to the most recent data released by the Florida Department of Health.

The state's data shows 72 staff and 169 residents from the facility have tested positive for the virus. Most of the residents have been transferred. 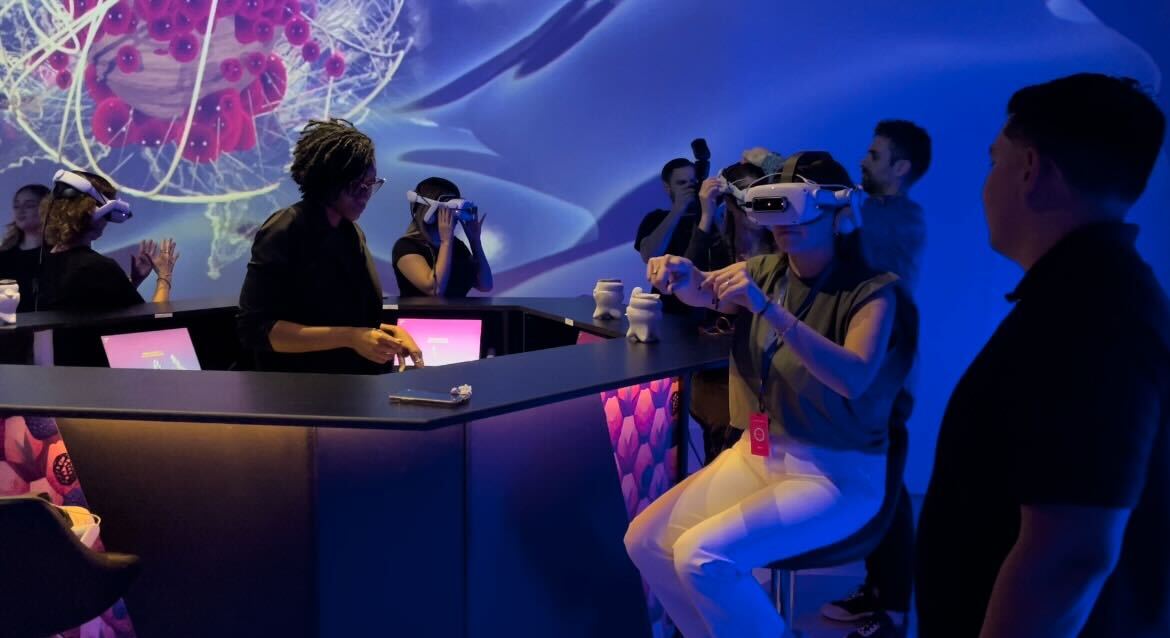 In a statement, the facility’s administrator Emma Dial said: “Hialeah Nursing and Rehabilitation Center remains committed to the care and safety of our residents and staff, and we continue taking critical steps to keep them protected, following all CDC guidelines and working with our state and local health officials and regulatory partners.”

She went on to say the facility has taken multiple steps like screening staff on a daily basis, enforcing infection control protocols, restricting visitation, among other things.

In response to the outbreak, Hialeah Mayor Carlos Hernandez recently created a task force with city leaders including the fire department chief, the police chief and Councilman Jesus Tundidor.

They hope to expand testing and access to personal protective equipment at local senior care facilities – two things advocates have asked the state to do since the pandemic began months ago.

“Hialeah has the highest concentration of these long-term care facilities in the state of Florida,” Tundidor said. “That’s why we decided to put this together.”

But for Pelaez, the efforts came too late.

According to records provided by the Miami-Dade Medical Examiner's Office, her mother died on June 9. The cause of death is listed as COVID-19 and pneumonia.

Pelaez says her 85-year-old mother died alone at the hospital. Like many others, the final goodbye was over FaceTime.

The Agency for Health Care Administration, which regulates long-term care facilities in the state, told us they have visited the nursing home four times since March 1. The inspection records that are currently available online show no deficiencies.

The state will require staff from long-term care facilities to be tested every two weeks starting on July 7.