The fallout from the pandemic is impacting negotiations between one of the largest hospital systems in Florida and its workers.

The 1199SEIU United Healthcare Workers East union, which represents 10,000 workers at HCA hospitals, is asking for more in contract negotiations.

Wearing purple and yellow shirts, lining the streets with signs, cheering as honking vehicles passed, the workers said they hoped to get the attention of HCA executives. 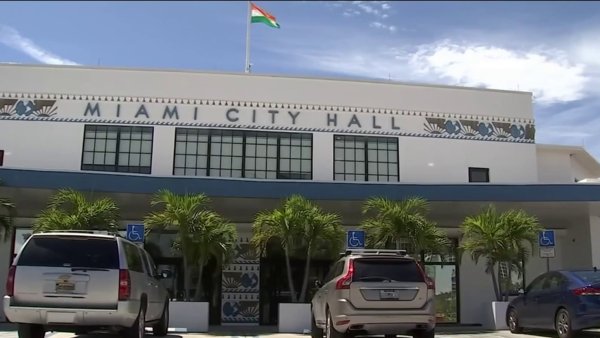 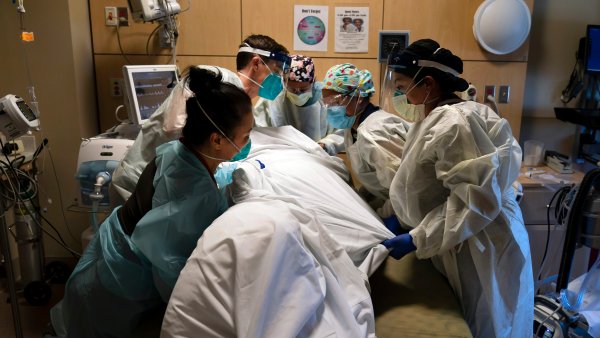 Hoilette told NBC 6 she caught the coronavirus last year while on the job.

She said she is supportive of the union's demands, including additional pay.

“I have a family that I have to support. The cost of living has gone up. I work very hard because I have a calling to be a nurse. I have a job to do,” Hoilette said.

Other union’s demands include a bonus for working through the pandemic and at least $15 an hour for environmental services and dietary workers.

Hoilette told NBC 6 she believes HCA can afford it.

According to an earlier HCA press release, the company reported publicly a profit of $3.75 billion in 2020, more than the year before.

“It makes me feel nauseous. I think that’s the correct term to use,” Hoilette said.

An NBC 6 investigation last year found HCA hospitals in South Florida were operating at “crisis capacity,” which allowed them to limit certain types of protective gear under the Centers for Disease Control guidelines set out for large shortages.

HCA’s Vice President of Marketing Stacy Acquista did provide a statement, saying in part, “While disappointing, this kind of activity sometimes occurs when a labor union and an employer are engaged in negotiations for a contract, as we are with this union. The hospital's focus continues to be on putting an end to this pandemic through successful vaccination of our colleagues, in addition to treatment and prevention efforts within our community. We will continue to bargain in good faith toward a fair contract.”

Dale Ewart from 1199SEIU said they would like to add language in the contract that would stop HCA hospitals from going to “crisis capacity.”

“PPE policies have been inconsistent. There are times when workers get what they need. Sometimes they have to demand to get it. Sometimes not,” Ewart said.

When asked about the union’s rally and demands, HCA representatives did not provide anyone to speak on camera.

Acquista went on to say HCA hospitals are currently operating at what they call a “contingency capacity,” adding that’s a way to make sure workers have the appropriate personal protective equipment during shortages.

The negotiations between 1199SEIU and HCA are ongoing.