The incident was caught on video and left the teen with a black eye.

Photos, exclusively obtained by NBC 6 Investigators, show the bruised eye of a 17-year-old after she says a sergeant hit her face early September at the Broward Regional Juvenile Detention Center.

“I don't want to imagine what her face looked like at the time of the incident,” her mother, who asked not to be identified, told NBC 6. We will refer to her as Ana.

Ana says she took the photos a week after the incident during a Zoom call with her daughter. 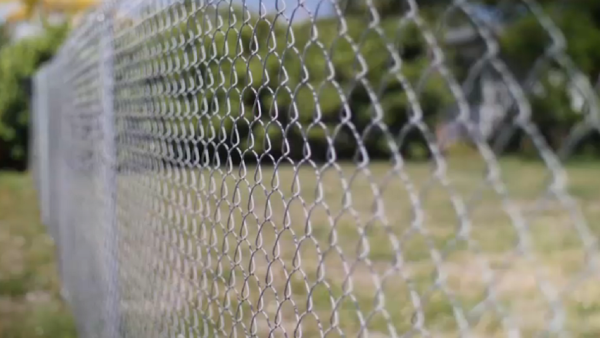 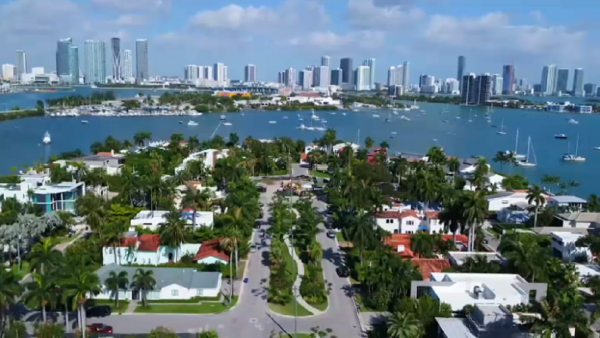 “She says it’s very painful,” Ana said, referring to the injury of her daughter’s eye.

According to the department’s incident report, the teen was evaluated by the facility nurse and was given “ice and medication for pain” the night she was hit on Sept. 2. But her mother thinks she should have gotten more immediate help.

“The nurse followed up with me the next morning...that her eyes were swollen shut and the doctor suspected facial fracturing and did order X-rays,” Ana said.

Fort Lauderdale Police showed up to the facility that next day. They noted the teen “had suffered a black eye, and the inside of her right eyeball was red.” The police report states the teen told them the sergeant punched her and called her names.

The sergeant told them “he did not lay one hand on her” and according to investigators, they watched a video that shows the teen attacking him instead.

But two days later, the Department of Juvenile Justice (DJJ) fired the sergeant after reviewing another surveillance video.

NBC 6 Investigators exclusively obtained a copy of that video. The sergeant is not on it but you can see the teen’s reaction after she is hit in the face near the dining hall’s doorway. This happens right after the teen throws something at another detention officer.

The DJJ’s report states the video revealed the sergeant “struck” the teen and he was “terminated immediately,” adding local law enforcement arrived at the facility after being notified about the newly-discovered evidence.

NBC 6 Investigators requested all reports related to that follow-up visit from the Fort Lauderdale Police department but we were told there were no records responsive to our request.

She wants to see criminal charges against the sergeant.

“He needed to be arrested. What he did was abuse, it wasn’t anything other than that,” Ana said.

Attorney Gary Kollin, who is representing the family, echoed the sentiment during an interview with NBC 6.

“This individual used excessive force on her (the teen) in this situation. I think there is a criminal section,” Kollin said.

Kollin says he has struggled to get key evidence about what happened.

“The evidence is evaporating. Her eye, we don’t know how it looked then. We don’t know how much blood was out there,” he said. “The only reason we have a photograph is that it was able to be taken over Zoom.”

He says the teen was transferred to a different juvenile facility in Miami-Dade County and taken to a hospital after they complained about her treatment for days.

DJJ didn’t respond to their claims saying they are “conducting a review of this incident.” The department also provided a report that states they are doing a “management review” that includes investigating if staff violated any policy/rule and reviewing the teen’s medical care.

“I’m baffled. I want justice,” Ana told us. “If it wouldn't have been anybody else, you know in a civilian situation, that did this in the same situation, they wouldn’t have been arrested immediately.”

In an email, Fort Lauderdale Police confirmed they are conducting a criminal investigation.

NBC 6 Investigators tried to contact the sergeant but we were unable to find him. We also contacted the American Federation of State County and Municipal Employees (AFSCME) union, which represents DJJ’s workers in South Florida. A spokesperson told us he is not a member.

The family’s attorney told us they recently learned the teen suffered a fracture of the orbital bone but they are yet to receive the medical records.