As coronavirus testing becomes more widely available at senior care facilities in South Florida, families and city leaders brace for day-to-day changes that could drastically crank up the amount of cases inside these facilities.

A private long-term care facility in Miami Springs is now being looked at as a warning to others about how more testing could uncover serious coronavirus outbreaks.

Fair Havens Center, a nursing home located at 201 Curtiss Parkway, recently ramped up its coronavirus testing and found over 100 people have tested positive for the virus, according to state health officials.

Fair Havens now leads the county in the number of cases at a long-term care facility.

The 269-room historic pueblo style building has been under new ownership since a large Medicare fraud scheme led to the conviction of its previous owner.

Carmen Marin says her brother-in-law, Jose Garcia, was a resident at the facility and died Friday after testing positive for COVID-19. The Miami-Dade Medical Examiner told NBC 6 the cause of death is yet to be determined. 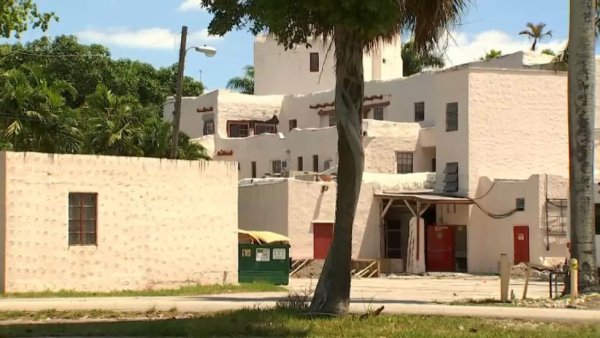 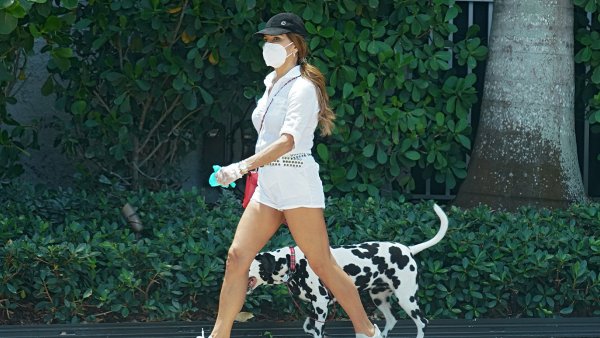 Marin says the facility has been on lockdown since February. Now, we have learned the virus somehow got in and impacted dozens of residents and workers until testing became available.

“This should have never happened,” Marin said. “It’s very painful for anyone that has a family member to have to go this way.”

According to the Florida Department of Health most recent report, three residents from the facility have died after contracting the virus.

City leaders in Miami Springs first saw the positive cases reported on Tuesday but were worried when they watched the numbers grow over the weekend.

“The main thing is information. Let people know. Maybe in this situation in such a captured place, maybe we can get an idea about how to treat these people,” said Miami Springs Mayor Billy Bain.

It took weeks for the Florida Department of Health to release information about the number of deaths and cases at long-term care facilities and the state’s data continues to raise some questions.

According to the state's data, 72 residents and 27 staff members have contracted the virus at Fair Havens and 22 residents have been transferred out after testing positive. The zip-code-by-zip-code state report lists 201 people in the area that have the virus. But in the city-by-city report, only four COVID-19 cases are listed in Miami Springs.

This is confusing city leaders and community members who are trying to understand the scope of the problem.

“We’re told that they’re not communicating with each other (state agencies). This is a big thing. I don’t want to criticize because they’re striving to get better and better at it,” Bain said, adding he’s working with Miami Springs City Manager William Alonso on how to be an information conduit for worried families.

NBC 6 Investigators attempted to contact Fair Havens Center multiple times but no one answered the telephone listed for the facility.

Fair Haven’s parent company, Ventura Services LLC, released a statement over the weekend saying, in part: “Our vigorous and complete testing of residents and staff has resulted in a seemingly large positive result base however, that outcome is purely a result of our diligent testing proceeds that have left no resident or staff member at an increased risk of exposure especially being in a time where testing wasn’t readily available,” Jamie Lashley, Ventura Services’ Vice President of Strategic Planning, wrote, adding the facility is in constant communication with local and state health officials.

Lashley didn't respond to our repeated requests for comment.

City officials said they have received many complaints from residents about not being able to get information about the condition of their loved ones at Fair Havens. On the city’s Facebook page, they encouraged residents to call the Florida Department of Health (305-470-5660) and the Agency for Health Care Administration (888-419-3456), which oversee long-term care facilities in the state.

State health officials have not responded to our questions regarding the data of cases at long-term care facilities and the city of Miami Springs.