The officer agreed to plead guilty to a single charge of depriving the woman of her rights under the color of law and faces a maximum of 10 years in prison.

A federal corrections officer who worked at the Metropolitan Detention Center in downtown Los Angeles has agreed to plead guilty to allegations he raped a female inmate who was in an isolation cell while recovering from COVID.

Jose Viera could face a statutory maximum sentence of 10 years in prison when he’s sentenced later this year.

According to a plea agreement filed this week in U.S. District Court Viera, got into bed with the inmate on December 20, 2020, fondled her body, and, “penetrated her.”

Federal prosecutors said in court papers the inmate told Viera she did not want sexual contact, feared Viera would physically harm her, and later suffered a bodily injury as a result of the attack.

The plea documents said Viera lied about the nature of the incident when he was interviewed by the FBI and an analysis of the sheets on the inmate’s bed revealed the presence of Viera’s semen.

It was not clear if Viera was being held in jail.

According to the U.S. Bureau of Prisons, which operates the detention center in downtown LA, there were 483 complaints of a sexual nature in 2020 against BOP employees. 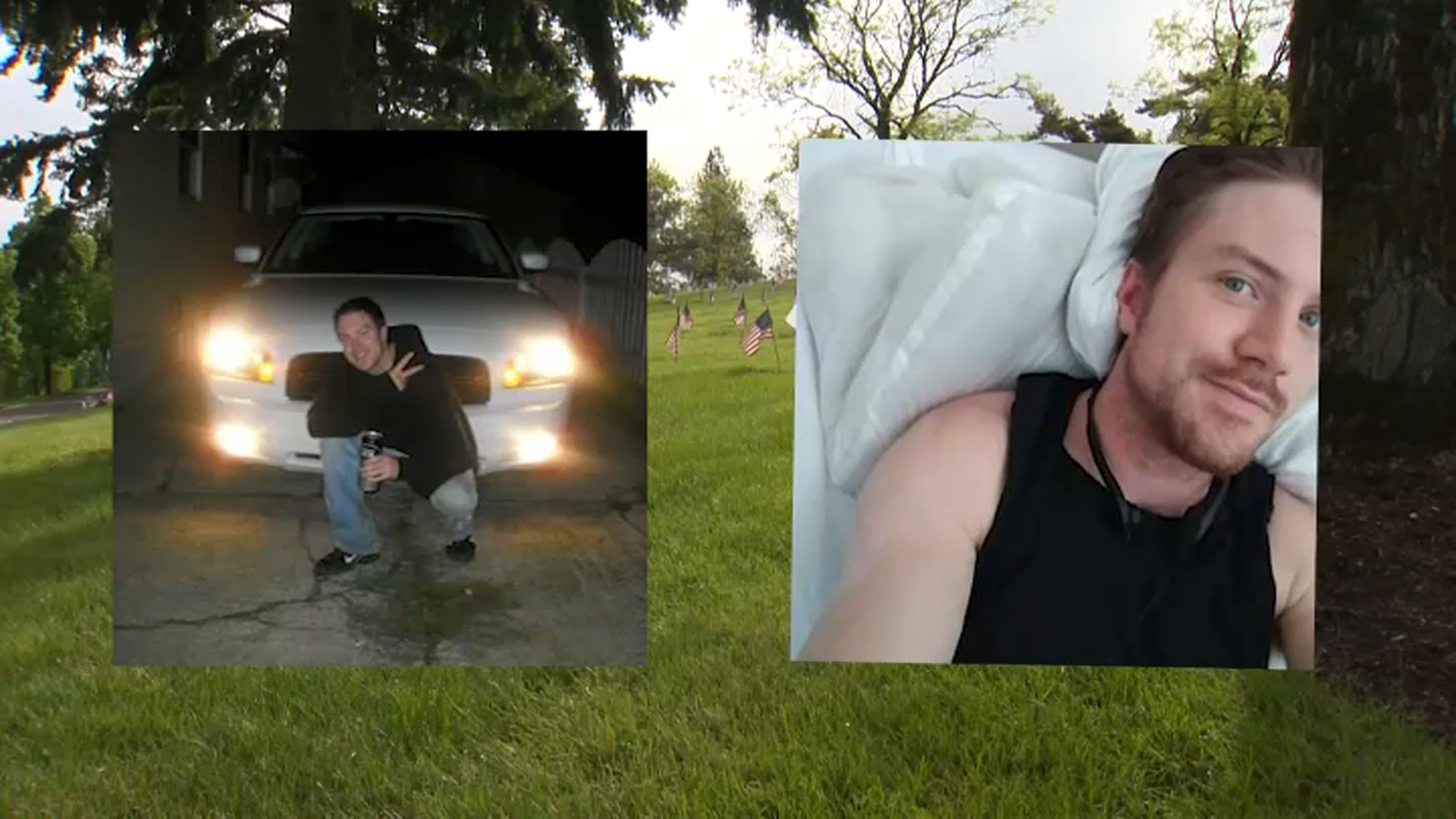 San Francisco Man Dies After Being Handcuffed, Held Down by Police and Fire Crews

The BOP said that represented a near 8-percent reduction in the number of complaints from 2019.