A security expert shows the Team6 Investigators how quickly a thief can steal credit card information without ever touching the card.

Credit cards with a magnetic strip on the back are going away.

Over the next few years, banks, businesses and credit card companies will spend billions of dollars to completely overhaul the way we pay with bank cards. The pressure on the industry to speed up this transition only increased after hackers nabbed credit card information from millions of Target and Neiman Marcus shoppers in recent months.

Many security experts say what’s known as the EMV “chip” card, which stands for Europay, Mastercard and Visa will dramatically cut back on fraud. The EMV “chip” cards, so-called because they have a tiny chip embedded in them, are already widely used around the world.

Team 6 investigators have learned that there are two types of these cards and there are big differences in them when it comes to security.

Some EMV chip cards are  “contactless”, meaning you just wave it over an electronic pad to make a purchase. But security experts like Walt Augustinowicz warn the contactless cards put consumers at risk for fraud.

“It’s like putting the bad guy inside your purse or your pocket,” said Augustinowicz.

With the help of Jason Feldman, the owner of Dickey’s Barbecue in Miramar, Augustinowicz showed the Team6 Investigators how quickly a thief can steal Feldman’s credit card information without ever touching his card. 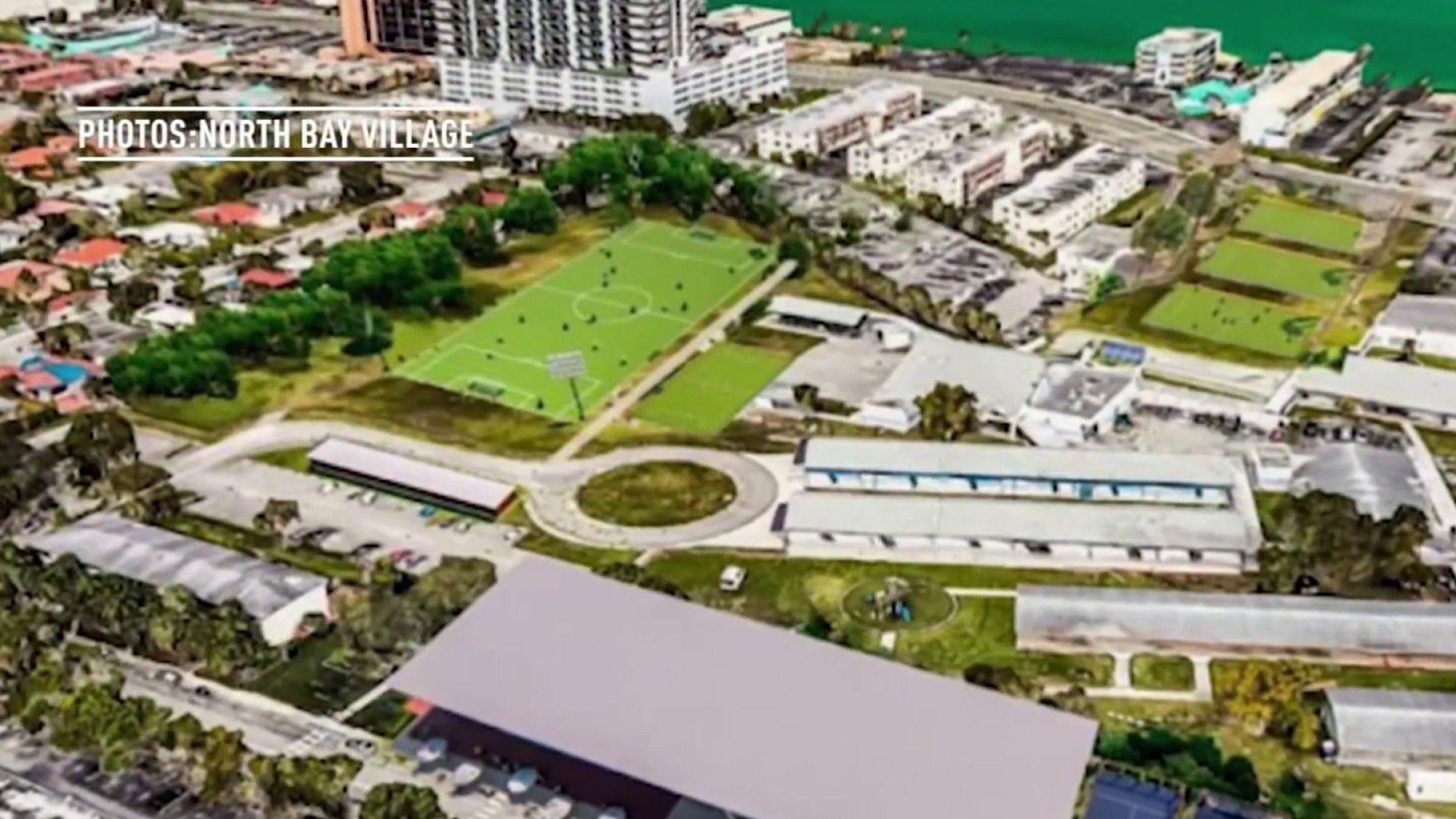 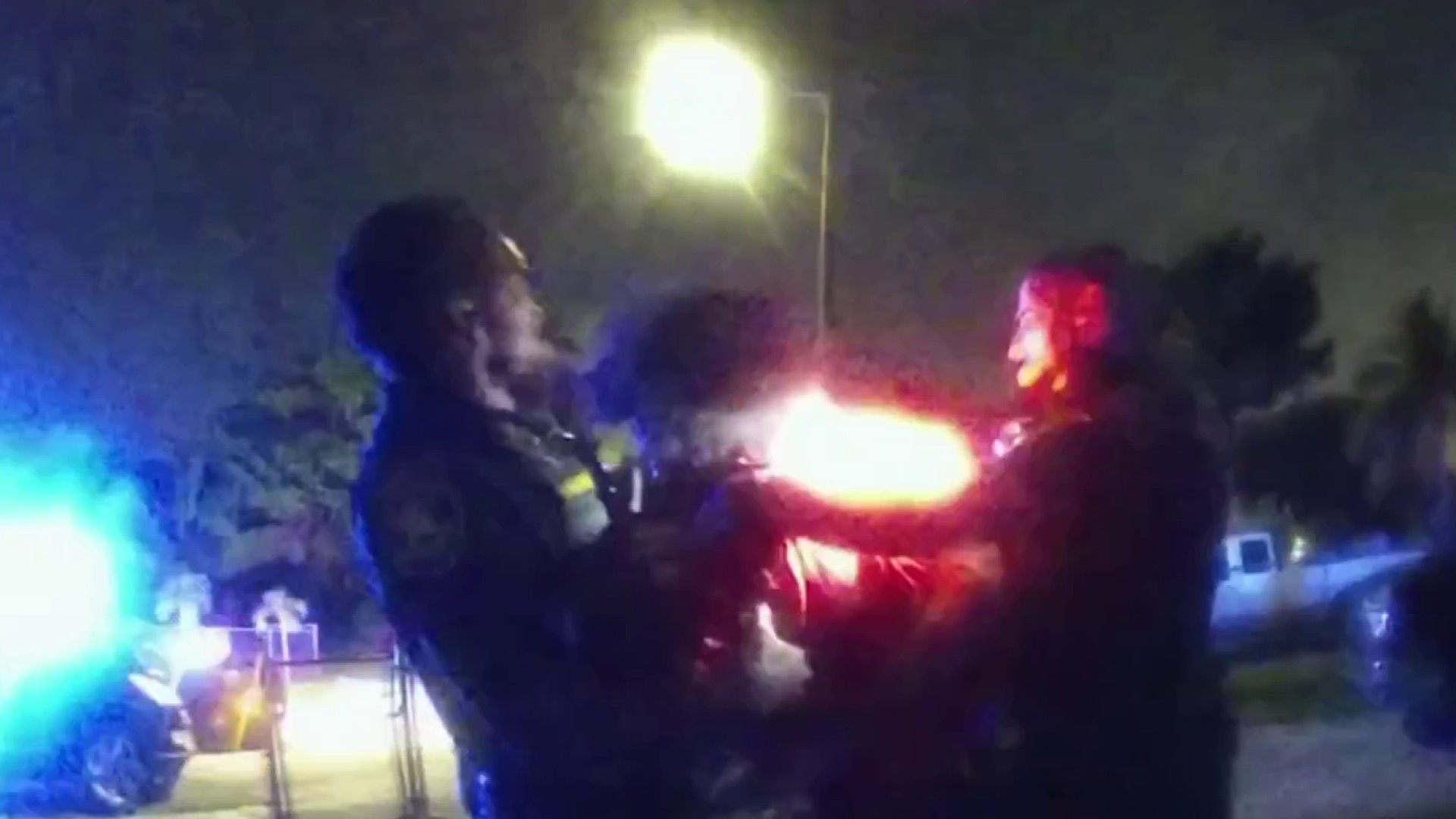 Feldman’s card is a magnetic strip card with contactless capability.

Augustinowicz waves a hidden credit card scanner in a case near Feldman’s wallet. In just seconds, he captured Feldman’s credit card information on his laptop.
“All I had to do is get close to your pocket about two or three inches away and I was able to pick up your credit card data from one of your cards,” explained Augustinowicz to Feldman.
“It’s scary knowing what today’s technology can do,” said Feldman.
Because Feldman’s card has radio frequency identification or RFID capability, it transmits data via radio waves. Augustinowicz’s scanner was close enough to capture the card’s information via those radio waves.  Augustinowicz says many smart phones can alsobe programmed to steal the same information. He created an innocent looking tic tac toe game as a disguise for a rogue app which he programmed to look for credit cards. The phone quickly picked up Feldman’s card information.
Augustinowicz says that’s all the information he needs to make purchases. He copied the data onto a hotel room key and showed the Team 6 Investigators how he could make a purchase at Dickey’s Barbecue.
North Miami Beach police commander Tom Carney travels the country training police departments on credit card fraud prevention. He says anyone can go online and easily buy the tools needed to become an electronic pickpocket.
“I don’t think there is any doubt that it’ll get worse and there’s no doubt that it’s happening. It’s just how often is it happening,” said Carney.
It’s difficult to know how frequently it’s happening because most people don’t know when their credit card information is stolen. Even after fraudulent purchases are made, often they don’t know exactly how the thief got their credit card information.
Nevada’s Attorney General issued a warning to consumers to beware of electronic pickpocketing several years ago. But the executive director for Smart Card Alliance, a trade organization, denies this kind of theft happens.
“Consumers really don’t have anything to worry about,” said Randy Vanderhoof, “these chip cards have been in the market for over six years, there are over 75 million of these cards that have been issued and in all of that time we’ve had no reported cases of consumers having their credit card information stolen in this manner.”
In a statement from Mastercard, Beth Kitchner wrote, “Mastercard is aware of RFID technology concerns. The circumstances under which this fraud can occur in the real world are extremely rare…however if even one cardholder is impacted, we have a zero liability policy."
Augustinowicz, who is the CEO of Identity Stronghold, sells wallets and credit card protectors to prevent electronic pickpocketing but there is a cheaper solution.
“I’ve told my wife when we originally had these…cards which we don’t anymore--I said just get a plastic sandwich bag put some tinfoil inside put your credit cards inside and put it in your purse that way,” said Carney.
Bottom line--security experts say if you’re concerned about electronic pickpocketing you can simply ask for a card that doesn’t have the RFID capability.