South Florida continues to grapple with a housing crisis. The Miami market saw the largest increase in rents out of the top 50 markets last year, according to realtor.com.

It comes down to supply and demand. New people are moving to Florida while the state has a shortage of housing available.

In the past weeks, dozens of viewers reached out to NBC 6 Investigators concerned about rent increases. Many asked why their landlords can raise their rents so much. 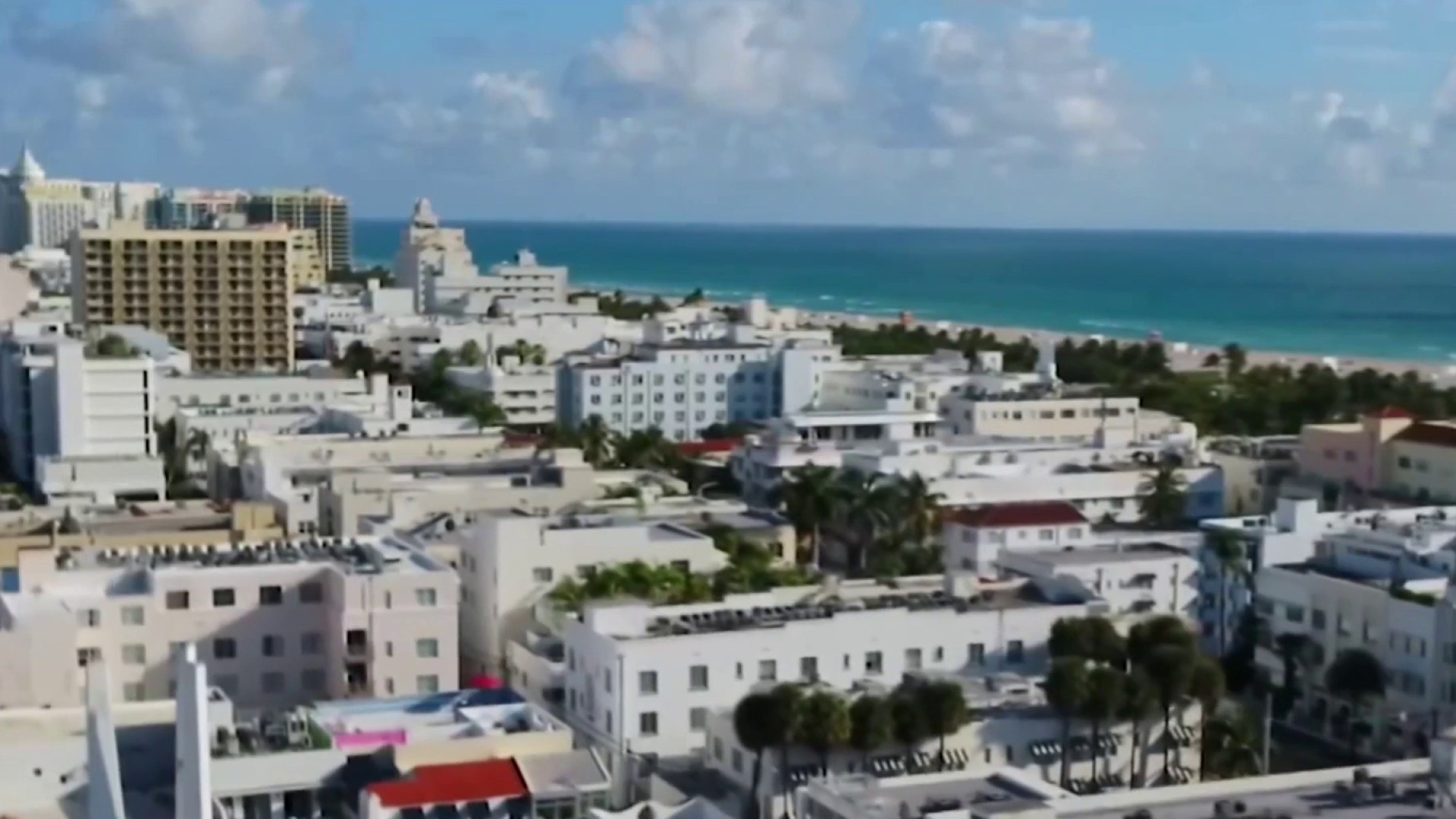 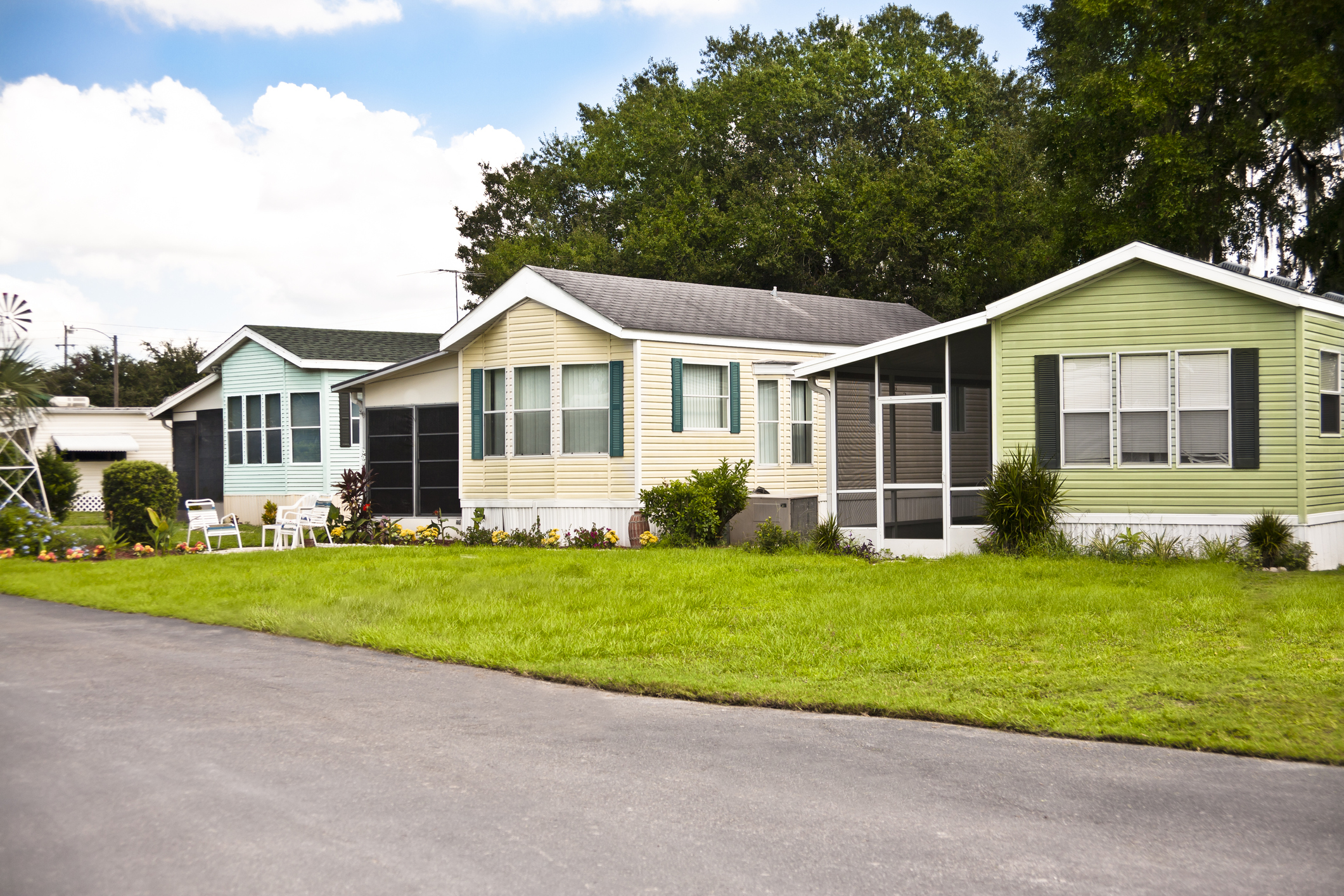 Tell Us: Are You Struggling to Find Affordable Housing?

Liron Padlon is among them.

She has rented a house in Aventura for the past two years with her husband and children.

“It’s super secure, super quiet. We have everything close by,” Padlon told NBC 6.

They love the neighborhood. They’re observant Jews - synagogues, schools, kosher restaurants, and supermarkets are all within walking distance.

“Our community is vital for us,” Padlon said. “We know each other. We pray together. We celebrate together. We do our holidays together.”

In February, Padlon says her landlord notified her that he was raising the rent this next year, from $4,000 a month to $6,500 a month.

Florida law sides with landlords over tenants when it comes to rent increases.

The law does not allow limits on how much landlords can raise rents. It’s been that way since the early 1970s when Florida lawmakers prohibited any “law, ordinance, rule, or other measure which would have the effect of imposing controls on rents.”

The one exception is a housing emergency “so grave as to constitute a serious menace to the general public.” Even then, the emergency could only be for one year, would have to be approved by voters, and would not apply to buildings with an average rent of $250 ( $1,200 in 2022 dollars ) a month or more.

The first major challenge to the law came in 1974 when the city of Miami Beach implemented a rent limit ordinance. The city could not make their case in court.

The latest attempt came last month in St. Petersburg, but city officials decided against it fearing an onslaught of landlord lawsuits.

City attorney Joseph Patner told commissioners, “It would be very high risk that we would lose, to be perfectly blunt about it.”

Over the last year, people across South Florida have seen sharp rent increases, and many feel they can't afford it. NBC 6's Laura Rodriguez reports

This week, a committee of Miami-Dade County commissioners will likely pass an ordinance, directing Mayor Daniella Levine Cava’s office to conduct a study on the housing situation.

In Tallahassee, there have been many attempts to overturn the law like this year’s Senate Bill 580, which was introduced by State Senator Victor Torres, a Democrat from Central Florida. The bill never made it to the floor.

NBC 6 reached out to the three most powerful people in the Florida legislature about the bill.

Gov. Ron DeSantis’s office told NBC 6 he has not yet taken a position on the issue. Senate President Wilton Simpson, who has previously supported money for more affordable housing units, did not return our request for comment on the rent control issue. Florida House Speaker Chris Sprowls did not provide a response either.

For now, renters like Padlon will continue to live in a state without rent control.

“If there’s somewhere to go the prices are insane. So we are in a predicament,” Padlon said.

Padlon’s landlord told NBC 6 he did not raise the rent for the past two years because of the pandemic and moved her rent down to $5,500 a month – a $1,000 less than the initial increase. He added he could get more money from someone coming from out of town.