Contact tracing has long been considered essential by public health experts, but Gov. Ron DeSantis and his advisers -- some of whose previous comments are banned from YouTube as misinformation -- say it doesn't work. His office won't say why he keeps paying for it.

It's been two months since Gov. Ron DeSantis and his COVID advisers declared contact tracing essentially useless against the coronavirus pandemic.

"I think we have to admit that contact tracing has just not worked," DeSantis said then. "I think it’s largely been ineffective."

"This was just the wrong time and the wrong type of disease to do that," said one of his advisers, Dr. Scott Atlas, who left the Trump administration criticized by some for promoting a form of herd immunity before a vaccine was developed. 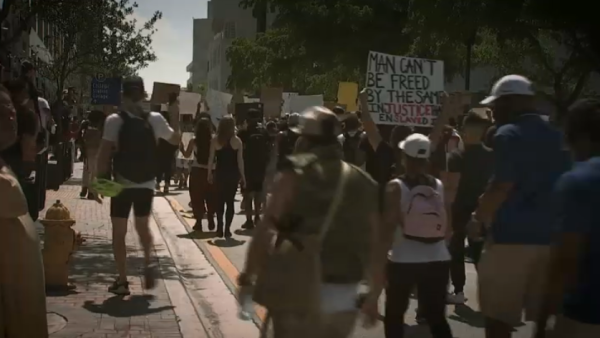 Most Charges Dropped Against Protesters in Miami 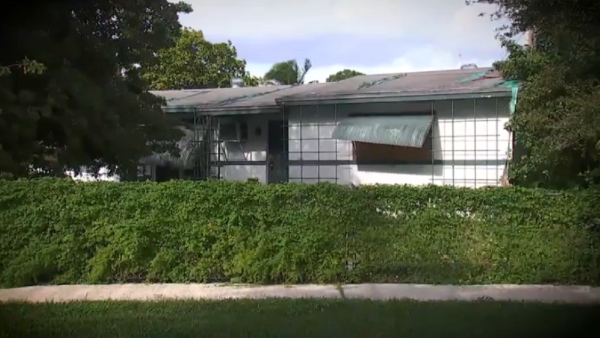 Family Hit With Thousands in Unexpected Fees During Foreclosure

"Contact tracing doesn’t work," said another of his advisers, Martin Kulldorff, "but it's actually worse than that because it’s counterproductive and it reduces the trust in public health."

The comments came during a March 18 roundtable that YouTube banned because, the company said, it contained misinformation about masking -- something the governor and his advisers deny.

Among those advisers' comments that day was this from Dr. Jay Bhattacharya: "I think on net the masks have not only not been effective but have been harmful."

When it comes to contact tracing -- identifying people the infected have contact with and advising them on how to avoid spreading the virus further -- DeSantis said this in March: "There’s not a place you can say it’s really bent the epidemic curb downward."

Not true, according to a paper in the journal Inference.

DeSantis' own adviser, Bhattacharya, who concluded “the immediate and obvious lesson is that aggressive contact tracing can and has worked to slow the spread” in China, South Korea and Germany.

But his paper, "On the Futility of Contact Tracing" also points out contact tracing loses its effectiveness when a disease becomes so widespread it overwhelms the process. He also noted people may resist the efforts, because it infringes on one's privacy.

"If contact tracing is to work for COVID-19, it must be very aggressively applied with little regard for the privacy rights of individuals," Bhattacharya and his co-author opined, noting "contact tracing is most successful very early on in the epidemic."

But despite the governor's assessment that contact tracing doesn't work, the state has paid more than $66 million to Maximus, the Virginia company running the effort in Florida. More than $13.6 million of it was spent after DeSantis' comments.

Why spend tens of millions on something the governor believes is ineffective?

His office did not answer several requests for comment that could shed light on that.

But his own health department continues to do contact tracing in South Florida, including in Miami Beach, where the “Race to Trace” program keeps tabs on infections at 70 hotels, restaurants and other hospitality sites.

"I believe Race to Trace has been a success," said coordinator Roseleen Rodriguez-Diaz, saying it's tracked 30 cases so far this year, funded largely by a grant from the Rockefeller Foundation. "It’s helped contain the virus...We would follow up with the positive cases. We would further investigate if there are any close contacts, if they're at work...school, church."

As case numbers plunge in Florida -- the daily new-case average reached a seven-month low this week -- contact tracing could regain the efficacy DeSantis' advisers say was lost at the heights of the pandemic.

New cases could get the attention public health experts have long said is needed to keep any resurgence of communicable disease at a manageable level.