When an NBC News crew showed the Thomas family video of movers loading their furniture, tools, and mementos, they could not believe their eyes. The personal items they had done without for four months were now headed to their home in Washington state. It’s a day they once doubted would ever happen.

She and her husband Terrance Thomas have had their belongings in storage for more than a month while trying to save up the money to get them to their new home in Everett, Washington, just outside of Seattle. It is a 3,500-mile trek. 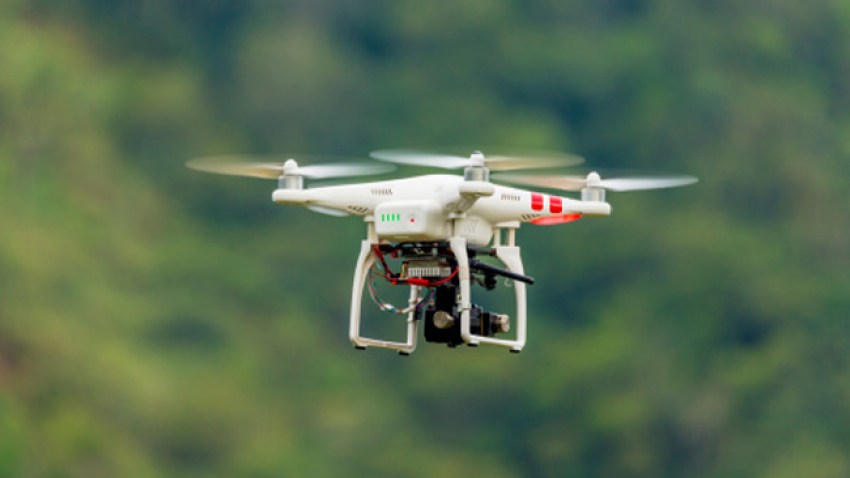 The Thomases say they were devastated by a South Florida mover who took their cash but never delivered the goods. In fact, their belongings seemed to vanish into thin air. But the story has a fairy tale ending thanks to two strangers on opposite sides of the country.

It all began last year when the Thomases paid Josh Socher and his Pompano Beach company, Ryder Moving and Storage, $4,500 to move their belongings from Zephyrhills in central Florida to Everett, Washington. Their stuff was supposed to arrive by Thanksgiving but it didn’t. Their emails and phone calls to Socher went unanswered.

“Our kids’ pictures … all I can think is they’re going to sit somewhere and rot,” Terri Thomas said back in January as she wiped away a tear.

But a single phone call changed everything. On the other end was Broward Sheriff's Office Det. Robert Rutkowski. He was investigating Socher for the BSO and had found personal items in a warehouse that he thought might belong to the Thomases. Terrance Thomas flew across the country to see if it was true. Escorted by the detective, Thomas found what he was looking for in an abandoned warehouse once used by Ryder. The company has no affiliation with the nationally known truck rental company.

“It’s a relief. I got my family heirlooms. I see my daughter’s baby blanket,” Thomas told the Team 6 Investigators in January.

But the Thomases relief was soon shattered by reality. They just did not have the money to move their stuff to their home in Washington. They were forced to leave everything behind in storage in Florida – until a man on the West Coast saw their story, that is.

Chip Martin, president of Daly Movers in Southern California, stepped up to the plate.

“It hit me. My wife has photo albums. I have beer mugs. I have tools. It really hit me and seeing these people lament this, it really struck a cord,” Martin said.

Martin decided to do what Socher did not – move the Thomases’ belongings to Washington – and he's footing the bill.

“He’s one of God’s angels, that’s what he is,” Terri Thomas said.

But the couple says they still have no faith in Socher.

“What a lying piece of lower than a snake's belly,” said Terri Thomas, who says Socher has neither reimbursed her family a penny nor offered an apology.

When NBC 6 spoke with Socher back in January, he blamed his chief operations officer for the company’s problems. He vowed to make things right and said he was working with the Department of Transportation to connect customers with their items.

“I feel horrible about all these people,” Socher said.

The Team 6 Investigators asked Socher for the names of clients he has assisted since our first broadcast. He did not provide a single one. Socher declined the Team 6 Investigators’ request for an interview, but in a text message he called the previous story about him “anything but fair" and described it as "bull----.”

Ryder Moving and Storage is now closed and the Florida attorney general has received 70 complaints from around the country. No criminal charges have been filed against Socher, but both the attorney general’s office and the BSO have launched investigations. Just this week, a Minnesota man won a judgment against Socher for damages. A judge awarded him $12,600.

The Thomases say they consider themselves lucky. Thanks to the kindness of strangers, their belongings are on a moving truck bound for Washington.

“I really can’t wait for it to pull into my driveway,” Terri Thomas said.