Lawmakers made a habit of skimping on affordable housing money. This year they might do it again.

South Florida has become unaffordable for many as rent prices go up 30% in some communities.

It comes down to supply and demand. There’s not enough supply of affordable apartments and homes at a time when new people are rushing to move to South Florida.

Advocates told NBC 6 thousands of units in the past two decades could have been built if state lawmakers did not divert billions meant for affordable housing projects.

Struggling to Keep Up

NBC 6 met with Lourdes Bombalier in her Kendall neighborhood.

Although she retired years ago, she teaches English as a part-time job to keep up with the cost of living. Next year, her landlord increased her rent by $135 a month to $1,400 a month.

“I have to work just to make a living, not even save,” Bombalier said. “What happens in a few years when I can’t work anymore, I’m going to be homeless.” 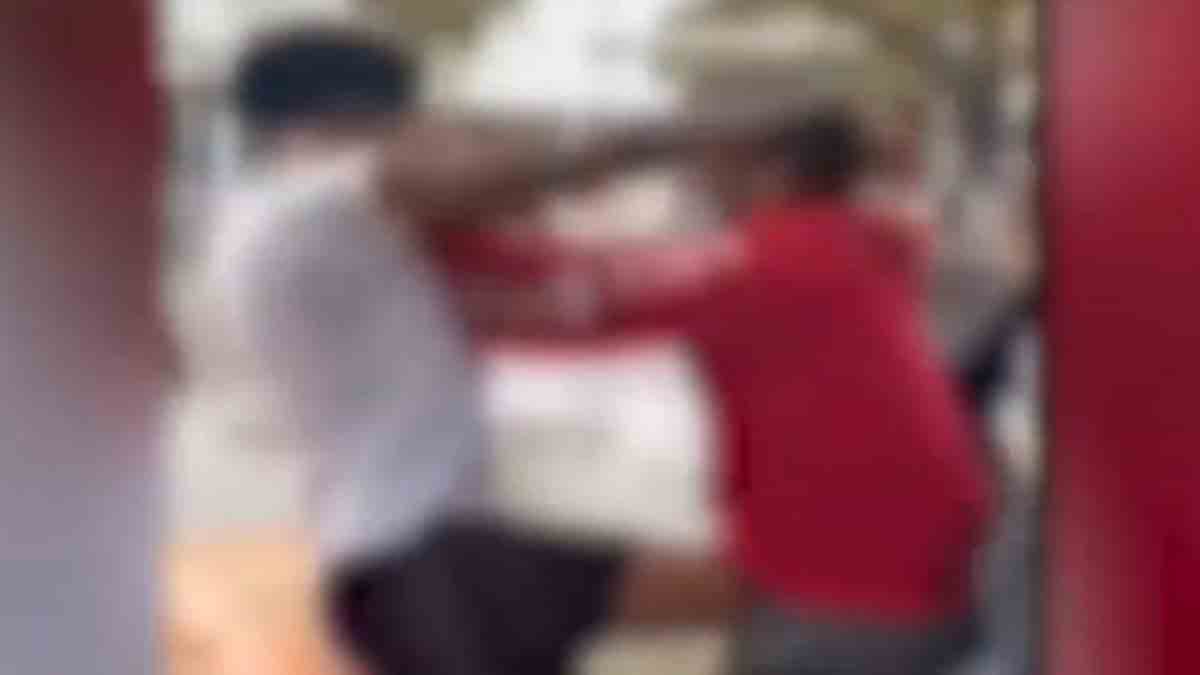 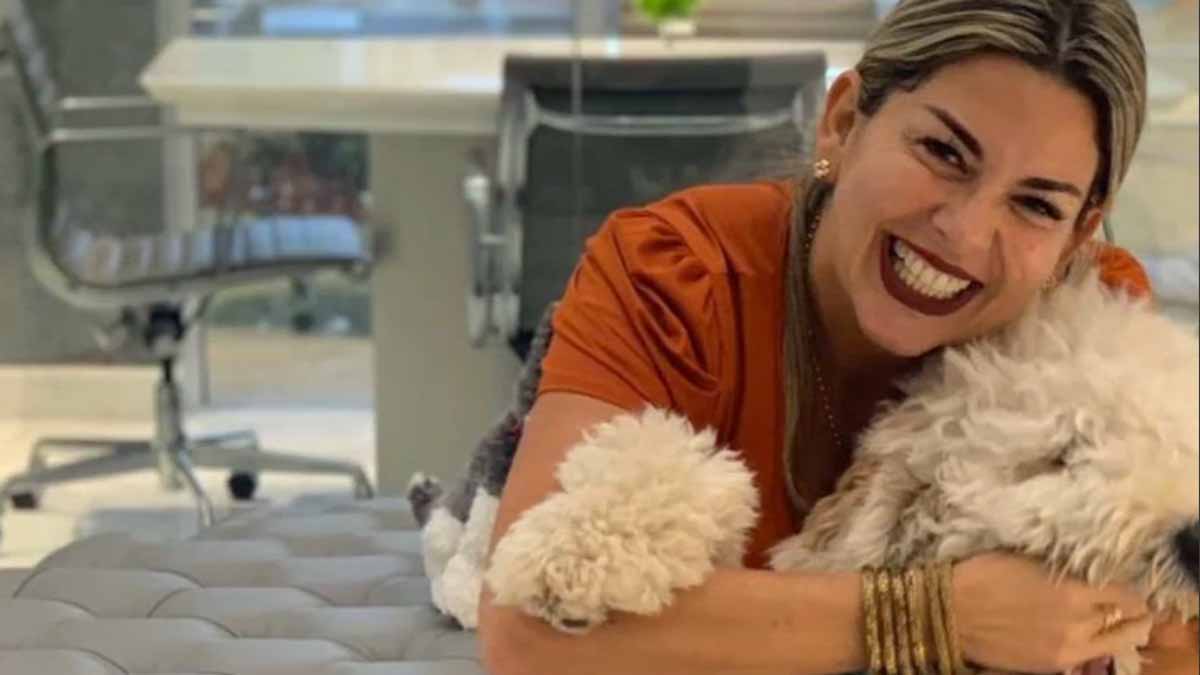 She thinks lawmakers should do more to control rent prices and expand affordable housing.

“You know, I’m 71. I should not be in this predicament. But nobody should. I’m not the only one. That’s the problem,” Bombalier said.

Dozens of others shared similar stories with NBC 6 Investigators through an online survey. You can participate here.

Michelle, from Hallandale Beach, told us her rent was going up by $250 a month, writing, “Florida is becoming unaffordable.”

In 1992, a coalition of organizations convinced lawmakers to pass the William Sadowski Affordable Housing Act, which raised the stamp tax on real estate deals and transfers to pay to build affordable housing units and to help people stay in their homes.

Most of the money goes to two programs. The State Apartment Incentive Loan Program, or SAIL, helps developers build affordable apartments for rent. The State Housing Initiatives Partnership Program, or SHIP, gets filtered through local governments and can be used on a variety of projects such as new affordable units, helping with down payments, rents, or repairing homes when the owners cannot afford to do so.

According to an analysis by the Florida Housing Coalition, starting in 2002, the Florida legislature began to divert one-third of the collected money, around $2.3 billion, and moved it to the general revenue fund to pay for other items in the budget. This practice continued over the years, especially after the 2008 financial crisis.

In the 2021 legislative session, state lawmakers officially changed the state law to move half the stamp tax increase into funds for sea-level rise and water management projects.

This year, Gov. Ron DeSantis and the Florida Senate fully fund what's left of the programs. But the Florida House’s budget has tens of millions of dollars less.

She told NBC 6 years of not fully funding the program helped create the current housing crisis.

“It is inexplicable,” Ross said. “There are many, many lost units. So, we’re scrambling. We’re really scrambling.”

If lawmakers don’t fully fund what’s left of the housing trust funds, there will be less money to build new homes and repair older ones, leaving people like Bombalier with fewer options.

“I’ve been trying to get into affordable housing since April 2020,” Bombalier said. “It’s very frustrating.”

NBC 6 reached out several times to the Speaker of the House Chris Sprowls, R-Palm Harbor, and the Chair of the Appropriations Committee Jay Trumbull, R- Panama City, to ask why their budget doesn’t fully fund the housing trust funds. We have not yet heard back.

DeSantis' budget proposals have fully funded the housing trust funds every year, and last session, he vetoed an additional attempt to divert another $40 million.

Lawmakers from the House and the Senate will begin working out the differences in their budget next week. The legislative session ends March 11.

The office of Florida Senate President Wilton Simpson told NBC 6 his position was reflected in his chamber's budget proposal, which largely funds the affordable housing programs.

Lawmakers are also debating whether to expand the homestead tax exemption for specific professions like teachers, child welfare workers, police, fire and military in the hopes of stopping them from getting priced out of the housing market.

The Sadowski Coalition now includes more than 30 organizations, including the Associated Industries of Florida, Florida Chamber of Commerce, and the Florida Housing Coalition, and hopes the Florida House lawmakers increase the amount of money to match the senate's or the governor's proposals.