The shots, made by Pfizer and its German partner BioNTech, are among 10 possible vaccine candidates in late-stage testing around the world — four of them so far in huge studies in the U.S. Here's a look at where some of the other potential vaccine candidates currently stand.

Pfizer revealed Monday that early results from its coronavirus vaccine suggest the shots may be 90% effective at preventing COVID-19, putting the company on track to apply later this month for emergency-use approval from the Food and Drug Administration.

The announcement was a major piece of encouraging news in the battle against the virus that has killed more than 1.2 million people worldwide, including almost a quarter-million in the United States alone.

Pfizer’s vaccine is among four candidates already in huge studies in the U.S., with still more being tested in other countries. Another U.S. company, Moderna Inc., also hopes to file an application with the FDA late this month. Here's a look at where some of the other potential vaccine candidates currently stand. 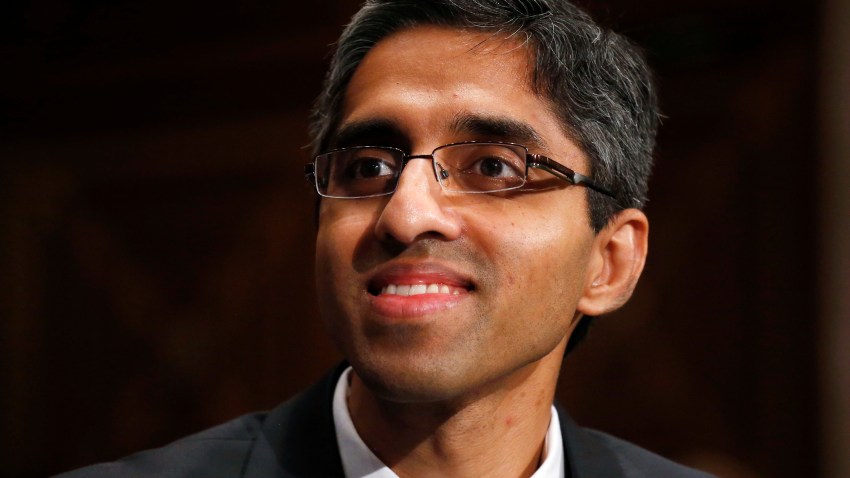 Thanksgiving and COVID-19 Safety: How to Talk to Your Family About Holiday Plans — Without Starting a Fight

AstraZeneca’s trial was put on hold just days after it began in early September, following news of a British participant who developed a spinal cord injury after receiving the experimental vaccine. The company announced it was resuming its trial last month. The New York Times reported the transverse myelitis, an inflammation of the spinal cord, was not confirmed to be directly related to the vaccine.

AstraZeneca hopes to show its COVID-19 vaccine is effective by the end of this year and is ramping up manufacturing so it can supply hundreds of millions of doses starting in January. The Anglo-Swedish drugmaker is working with the University of Oxford to develop one of the most closely watched COVID-19 vaccines, which is in late stage trials in the U.S., Britain and other countries to determine its safety and effectiveness. Once those results are reported, regulators will have to approve the vaccine for widespread use.

Johnson & Johnson’s trial was paused on Oct. 12 after an unspecified injury in one of its study participants. In a statement late last month , Johnson & Johnson said it found no evidence that the vaccine candidate caused the undisclosed injury.

Currently the pharmaceutical company is working with The University of Kentucky and two Kentucky hospitals conducting a phase three clinical trial for a potential vaccine.

A university press release says the clinical trial for the potential vaccine will require about 60,000 people, including “significant representation” from people 60 and older. The Kentucky research teams plan to enroll at least 2,000 local volunteers for the trial.

In July the pharmaceutical company began the first phase 3 trial of a COVID-19 vaccine candidate in the U.S. Phase 3 is the final phase for a vaccine.

The company released results in July from its phase 1 trial, which included 45 adults. All of those participants developed antibodies to fight the virus at levels up to four times the amount found in patients who had recovered from the virus, the company said.