A Most Deadly Year: Black Transgender Americans Are Being Killed at an Alarming Rate

Transgender people have more visibility in America than ever before, but that visibility has come at a deadly cost in 2020.

Through the month of July, at least 22 transgender or gender non-conforming people have been killed in the United States. That puts 2020 on track to be the most deadly year for the trans community since the Human Rights Campaign began tracking violence against them.

The uptick in murders has taken the lives of young, mostly Black transgender people from Philadelphia and Chicago to Miami and Dallas. It also comes as the “Black Trans Lives Matter” movement has gained momentum. Massive rallies in New York, Los Angeles, and Washington, D.C. drew diverse crowds, hoping to bring attention to the epidemic of violence against the trans community. As Fertility Treatments Are Frozen by the Pandemic, Couples Are Left in Limbo 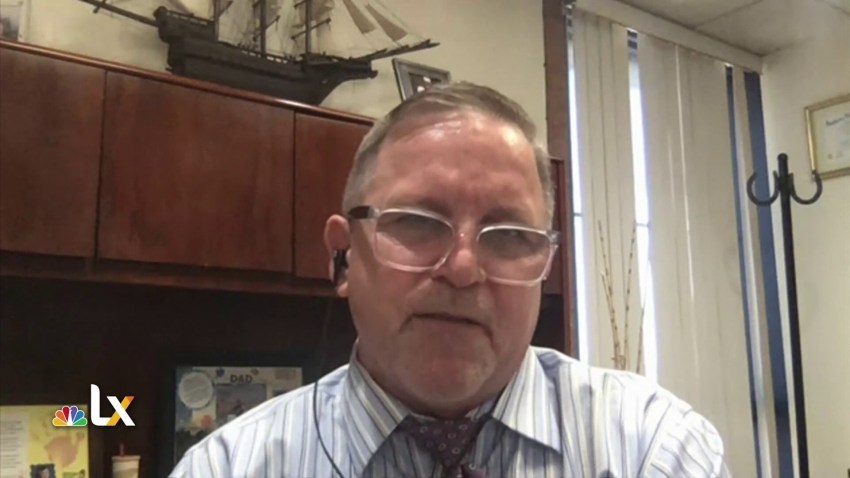 ‘It's a Fantasy': One School Superintendent on Fears of Bringing Kids Back to School

RELATED: Meet the Miami Muralists Fighting for Black Lives Through Their Art

Data from the FBI and UCLA’s Williams Institute shows that LGBTQ Americans are more than twice as likely to be killed in the United States, but when you look specifically at Black trans women, their risk of being murdered is more than 7 times higher.

That’s why prominent transgender actors like Dominique Jackson from the FX series “Pose” continue to demand an end to the violence.  “My brothers and sisters hurt. We are murdered. My community dies every day,” Jackson said at a recent Human Rights Campaign event. “Don’t tolerate us. Respect us for who we are.” Jackson has joined the director, writer, and producer of “Pose,” Janet Mock, as well as Emmy Award-nominee Laverne Cox in using their fame to bring attention to the struggles of the Black trans community.