According to Wintour, the magazine's creative team felt that the casual look was the better choice for the current moment

If any publicity is good publicity, then Vogue is getting more than its money's worth out of that Kamala Harris cover that sparked a social media firestorm.

The cover features Harris against a sloppily draped backdrop wearing a dark blazer and pants plus the Converse Chuck Taylor sneakers she sometimes wore on the campaign trail.

The criticism of the cover runs the gamut from way the photograph is lit, which some say washes out her features, to the overall styling that others say fall far short of capturing the magnitude and gravity of the country's first Black woman to be elected vice president. 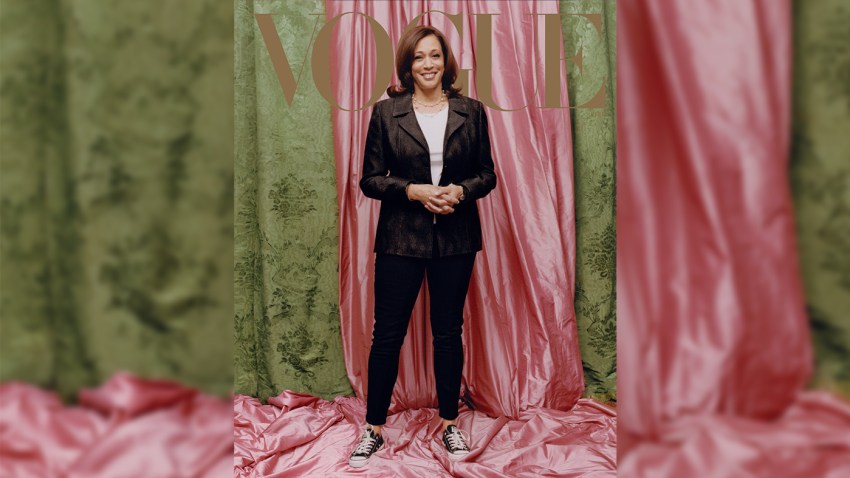 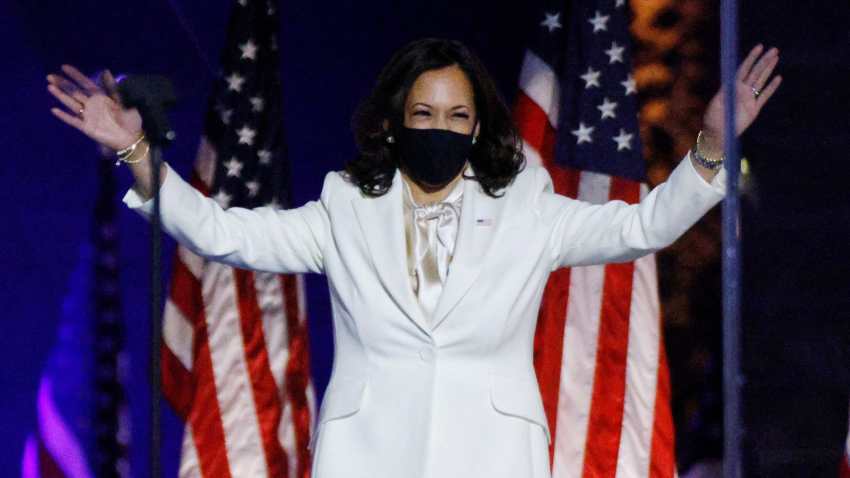 Having Zero Black Women in the U.S. Senate After Kamala Harris' Exit Is a ‘Travesty of Justice,' Advocates Say

Harris' team reportedly believed the cover would feature a different image, featuring her in a light blue suit against a gold background. That more formal photo of Harris accompanies Vogue's digital article and seems to be the preferred choice amongst her supporters.

Vogue's Editor-in-Chief Anna Wintour broke her silence about the controversy on Tuesday.

In a statement to The New York Times, Wintour said that there was "no formal agreement" about the cover choice, but emphasized that "it was absolutely not our intention to in any way diminish the importance of the Vice President-elect's incredible victory."

According to Wintour, the magazine's creative team felt that the casual look was the better choice for the current moment, making a connection to the pandemic and tumultuous state of the country. Wintour did not comment on the lighting of the image.

"When the two images arrived at Vogue, all of us felt very, very strongly that the less formal portrait of the Vice President-elect really reflected the moment that we were living in," she said in the statement. "We are in the midst...of the most appalling pandemic that is taking lives by the minute, and we felt to reflect this tragic moment in global history, a much less formal picture, something that was very, very accessible, and approachable, and really reflected the hallmark of the Biden-Harris campaign..."

But Wintour's explanation did little to calm the squall across social media.

"Apologize and reissue the cover (and maybe fire someone). This is embarrassing ... to you, @voguemagazine and your image." wrote one Twitter user.

"Fire everyone who shot, styled, and then choose to publish that Kamala Harris Vogue cover, immediately," wrote another.

"As an enthusiastic amateur photographer, I can honestly say with some certainty I could do a lot better. Putting it more more crudely, it's a bit sh--. What were you thinking?" wrote yet another.