A group of Wisconsin high school seniors claim they're standing up for their First Amendment rights by defying their school's dress code.

The class of 2018 at Thorp High School wanted to have T-shirts made, complete with a catchy group-bonding slogan - but with one noticeable modification. On the back, it said "Kiss Our Class Goodbye", with lips covering the "C" and "L" in "Class."

"That was just our mark. It was something funny to show. Kind of makes a fun joke out of it," Isaiah Williams, a senior at Thorp said. 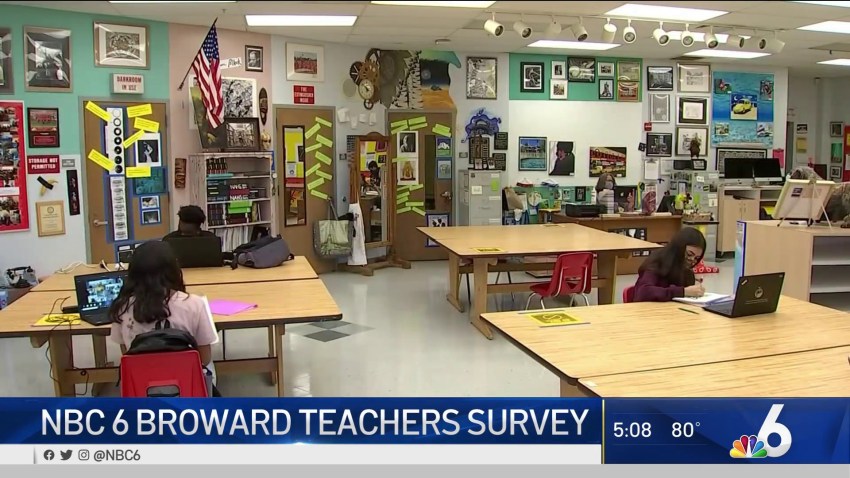 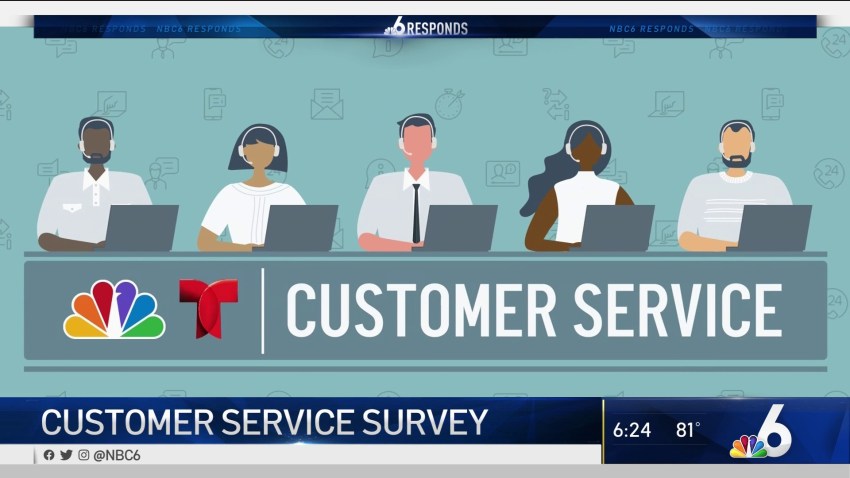 District superintendent John Humphries, however, said not everyone thought of it like that.

"We actually heard from some parents who were uncomfortable with the t-shirts," Humphries said. "So as of even last week Thursday, when our high school principal heard about this plan, he told kids don't wear those shirts to school."

When students who were wearing the shirt came to school Tuesday morning, principal Bill Haas gave them a choice - cover it up or change into something which fits the district dress code. Despite the warning, a handful of Thorp seniors chose to stand against the principal's ruling.

"I don't really care what a school district has to say about my Constitutional right, personally and I think that's the attitude the class should have," Williams said. "I mean, we shall be respectful and respect certain rules, but I think there comes a point when you have to ask is this really necessary."