Two students were arrested after police say they made threats to "terrorize" high school in Pembroke Pines.

According to the Pembroke Pines Police Department, they received an anonymous tip Monday concerning an online post about a potential school shooting at Charles W. Flanagan High School.

Police officers were deployed to the school on Tuesday to ensure the continued safety of students, staff, and campuses, a news release said. 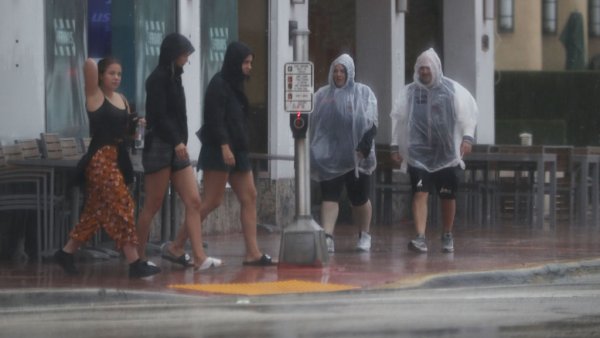 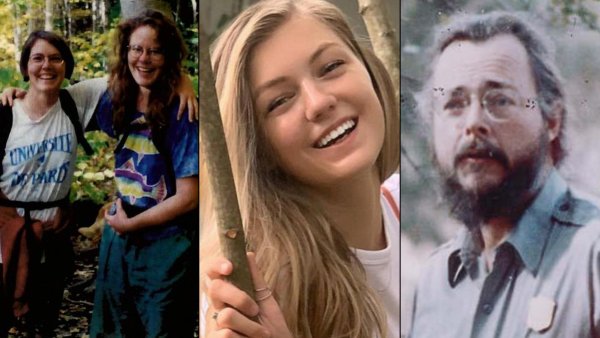 The post was initially made on Instagram with a text threatening to “terrorize” Flanagan High School, according to the release.

Police later identified the suspects as two students — 15 and 16 years old — who currently attend Charles W. Flanagan High School. They were taken into custody on Wednesday. NBC 6 is not identifying them because they are minors.

The suspects are being charged with a second-degree felony for making a written threat to do bodily harm or commit an act of terrorism and a second-degree misdemeanor for knowingly causing the disruption of an educational institution.

At a bond court hearing Thursday, the parents of one of the teens were emotional in front of the judge, telling them their son needs help getting on the right track.

“I love my son, I think he’s made a really bad decision," the parent said.

Both teens will be held for 21 days at Broward County's juvenile center. According to the school board, they are both suspended from Flanagan High School.

Pembroke Pines police would like to remind the public that "all threats made against our schools will be taken seriously, and will be swiftly investigated by our department. These are severe offenses, and any individual who has committed such acts will be charged accordingly."

Police are also urging parents to "please take this moment and speak with your children as to the severe consequences for making threats to do harm, while encouraging that they report threats of which they are made aware."