8 of the 9 Dead in Surfside Collapse Identified

Miami-Dade police have identified the names of four more people who died during the tragic partial building collapse in Surfside.

The four additional identities were released and the victims identified so far are: 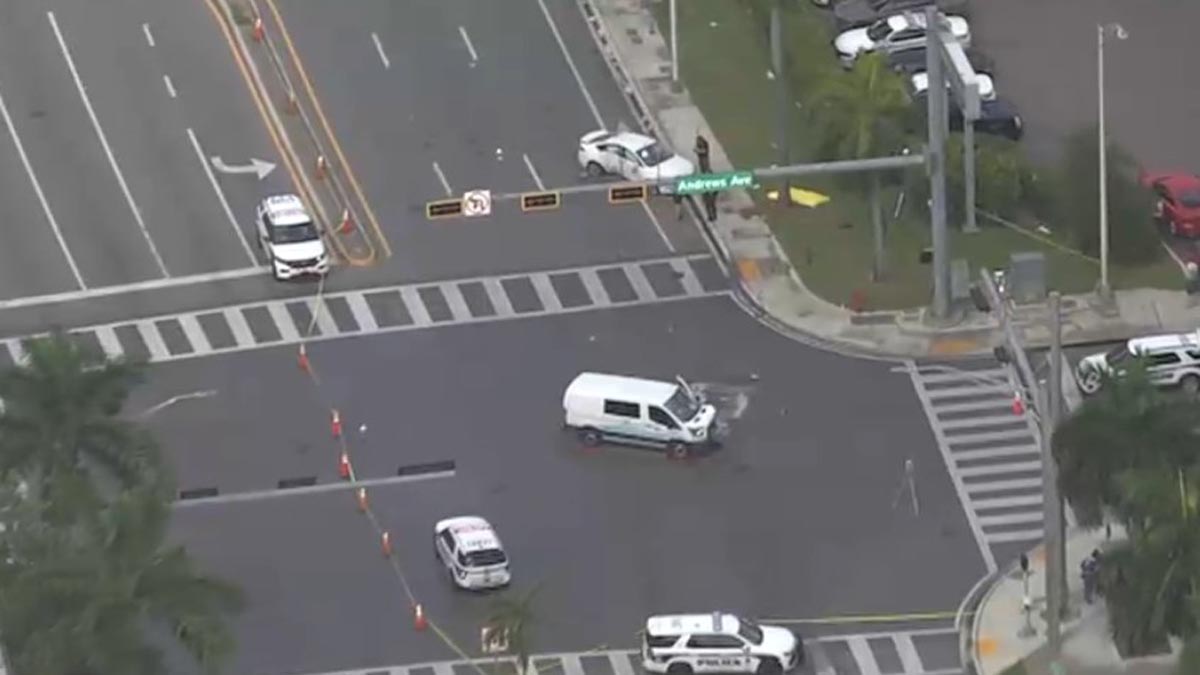 Sergio Lozano, the son of Gladys and Antonio Lozano, said officials took his DNA, as they did with many of the relatives of those unaccounted for, and later told him they had recovered his parent's bodies.

Lozano said that his parent were scared to die without each other.

Stacie Dawn Fang, 54, was the first victim of the Surfside condominium collapse that was identified. She was the mother of the teen boy who was rescued from the rubble of the building.

Fang passed away shortly after arriving at Aventura Hospital Thursday, records from the Miami-Dade Medical Examiner showed. She will be buried Sunday in New Jersey.

A list of some of the 152 people still unaccounted is here.