The chief toxicologist for the Broward Medical Examiner's Office has not been charged, but is under investigation and it could alter the outcome of many cases where he was a witness for the state.

The State Attorney's Office in Broward County says cases where Gary Kunsman was a witness in court, will now be reviewed.

“There are individuals that are under the pressure of a charge from the state for significant punishment, for significant years in prison or facing them," Weekes said. "And this individual, their testimony will be critical in order for the state to prove that.”

The county’s public defender Gordon Weekes says that’s about 93 of their cases, most are homicides.

“The way that these offices operate. The lack of oversight. The lack of accountability. The lack of video taping what they’re doing. There’s no camera in there monitoring the blood draw. There no cameras monitoring the work that’s being done in the Medical Examiner's office," Weekes said. "They’re not presenting that to the defense to take a look at.” 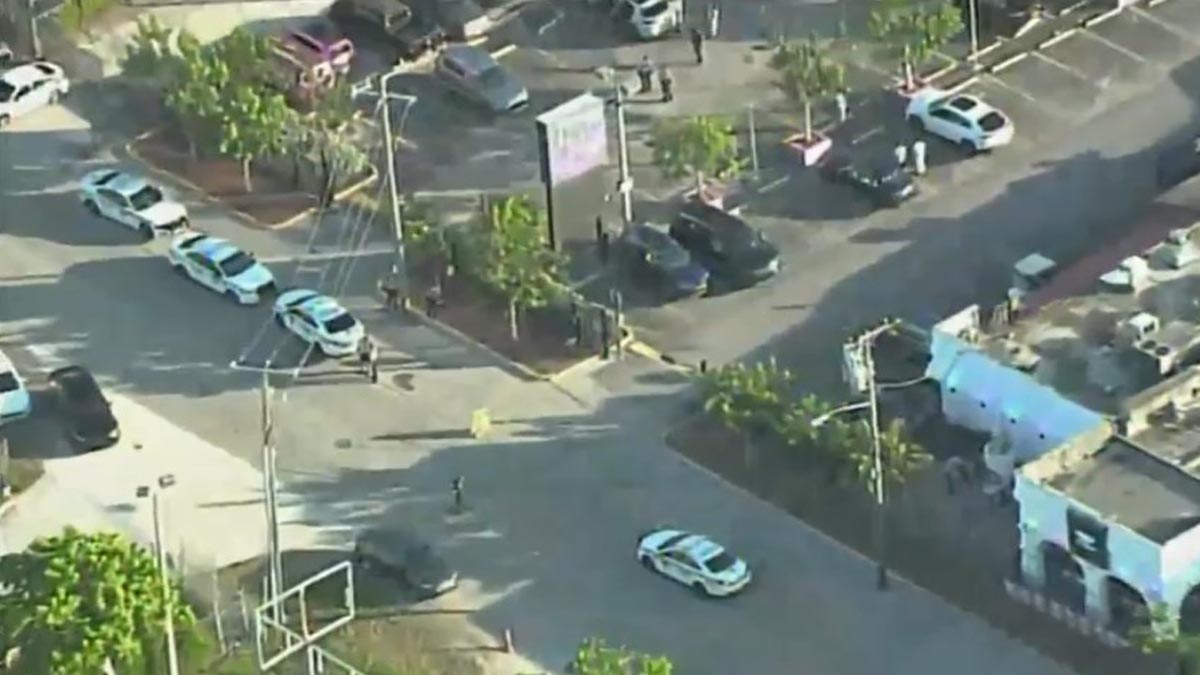 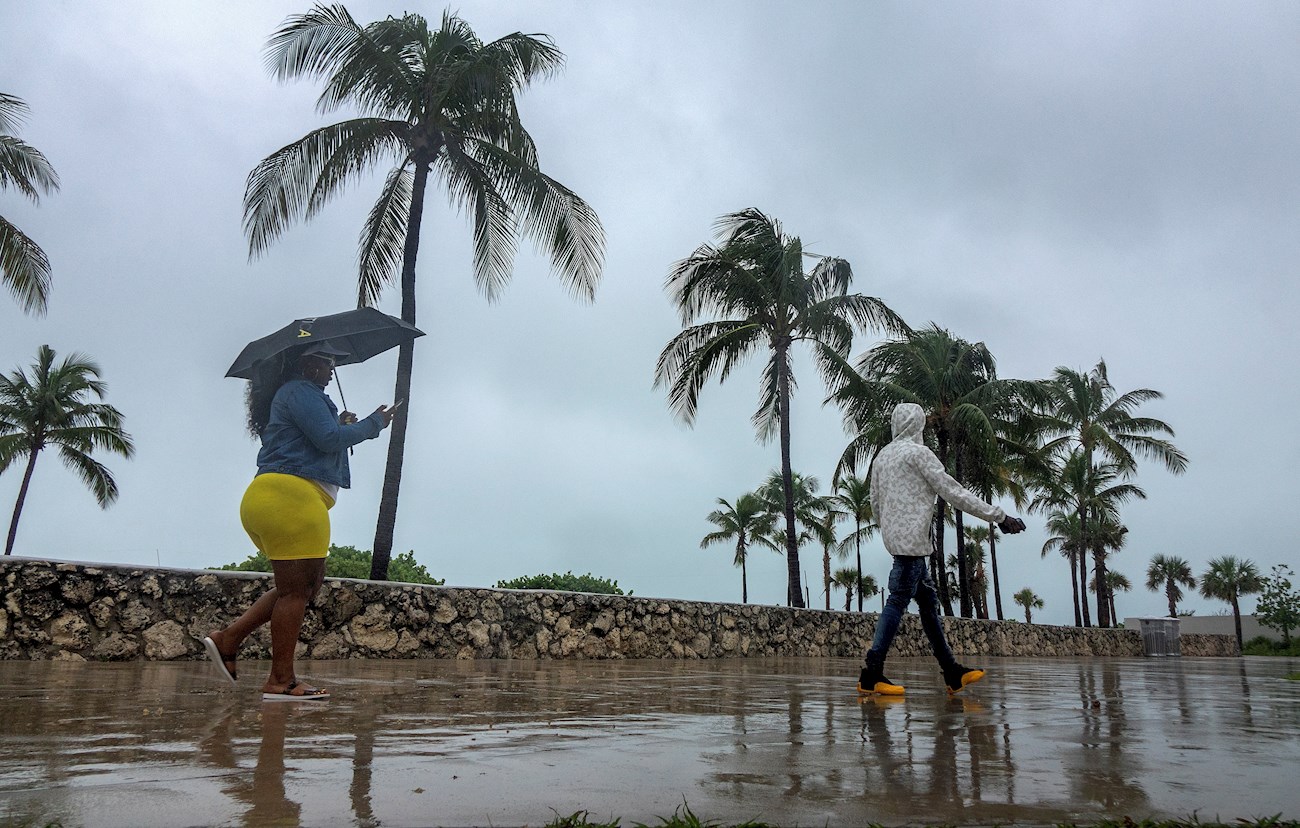 NBC 6 reached out to the Medical Examiner’s office for comment, but has not received a response.

The details about the investigation are still unclear, but there could be a scenario where defendants in cases have their charges dropped.