Amazon.com Inc. said the service will only be available for U.S. customers

Amazon is extending the benefits of a Prime subscription to online stores beyond its own site, a move geared toward boosting revenue from merchant fees and expanding its logistics footprint.

Amazon.com Inc. said the service will only be available for U.S. customers. Launched in 2005, Prime has more than 200 million members worldwide who pay $139 a year, or $14.99 a month, for faster shipping and other perks, such as free delivery and returns.

The company said Prime members using “Buy with Prime” would be able to see the Prime logo on eligible products on a merchant’s site and make purchases using the payment and shipping information stored in their Amazon account.

Merchants who use the service will pay various fees, which the retailer says are calculated depending on what sellers use. “With no fixed subscription fee or long-term contract required, merchants can expand selection or cancel at any time,” it said.

Bob O’Donnell, the chief analyst at TECHnalysis Research, says the expansion will open more doors for businesses to use Amazon services without selling on the retailer's third-party marketplace, which has long faced accusations of undercutting merchants by making “knock-offs,” or very similar products, and boosting their presence on the site.

“If I’m a merchant, and I really don’t want to deal with the hassle of shipping and logistics and returns and all that kind of stuff, this becomes a very attractive option without having to actually sell on Amazon,” O’Donnell said. 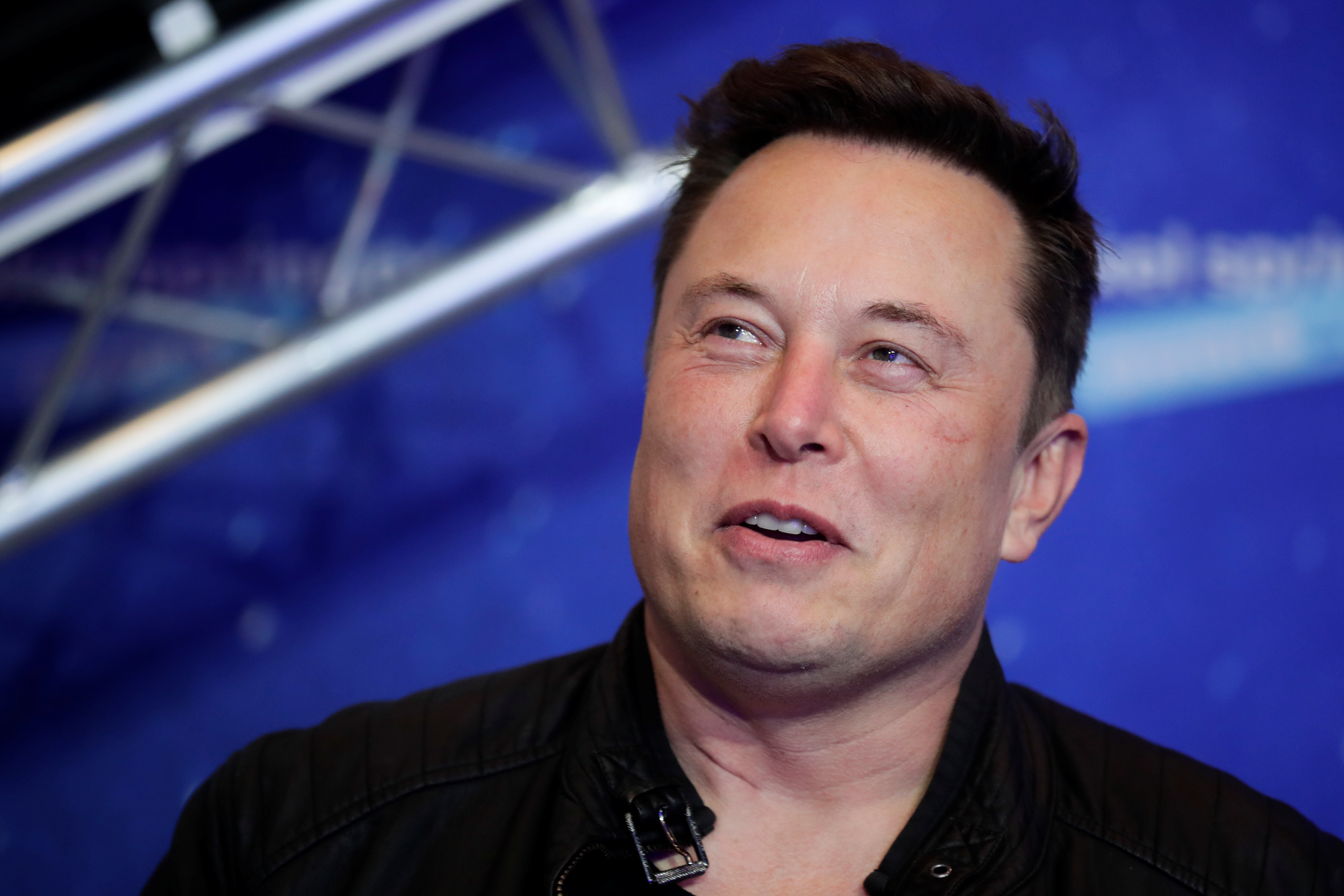 Amazon's growing logistics arm aims to further compete with major carriers like UPS, FedEx and the U.S. Postal Service, though some are speculating Thursday's announcement could have also been geared toward blunting the momentum of the Canadian e-commerce company Shopify, which makes software that allows businesses to set up their online stores.

“They’re doing it to make it easier for the customer to find what he wants, wherever he happens to be looking, complete the transaction, and remain an Amazon customer,” Pachter said.