US Stocks Fall as Market Decline Extends for Third Week

Another slide in technology companies helped pull stocks lower on Wall Street Thursday, extending losses from the day before

Wall Street capped another turbulent week of trading Friday with a broad slide in stocks that left the S&P 500 with its third-straight weekly loss.

The S&P 500 fell 1.1%, led once again by a sell-off in technology companies, with Apple, Amazon and Alphabet weighing particularly on the market. Technology stocks and other companies that powered the market's strong comeback this year have suddenly lost momentum this month amid worries that they have become too expensive.

The sell-off wiped out the last of the solid gains the market saw to start the week. The S&P 500 is on track for its first monthly loss since March. September is historically the worst month for stocks. 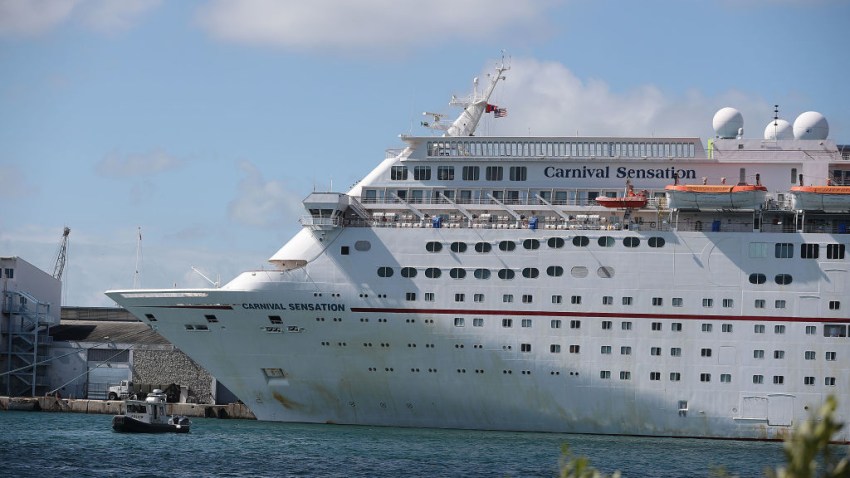 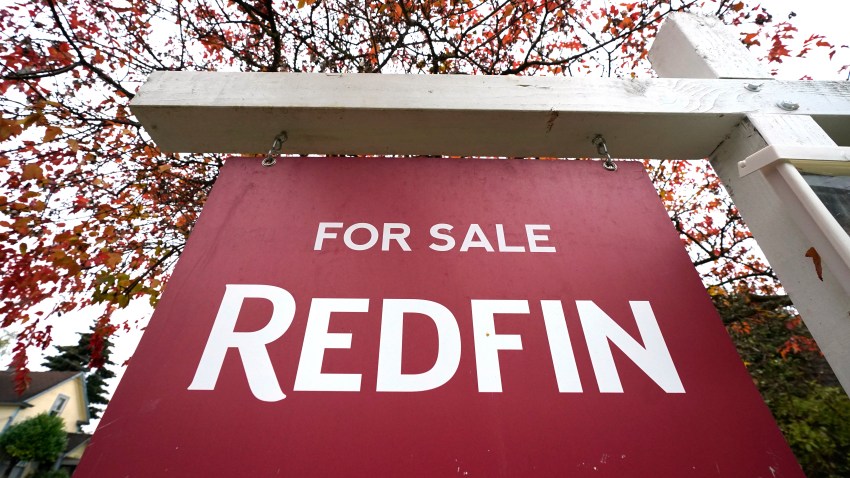 “The market has been poised to just pull back, take a breather," said Quincy Krosby, chief market strategist at Prudential Financial. "Raising capital is prudent during a month that is known statistically, historically for being difficult for the market.”

Momentum in the market shifted Wednesday after the Federal Reserve said the outlook for the U.S. economy remains uncertain and policymakers expect short-term interest rates to stay at record lows through 2023. Low rates typically turbocharge the market by encouraging investors to pay higher prices for stocks, but some investors may have been looking for the Fed to be more aggressive.

Growth in some areas of the economy has also slowed after supplemental unemployment benefits and other aid from the federal government expired, and partisan disagreements in Congress are holding up a possible renewal of support. Investors say it’s essential that such aid arrives.

“To the extent that you don’t get an additional fiscal cushion, the economy is going to be impacted by it,” said Brian Levitt, global market strategist at Invesco.

Rising tensions between the world’s two largest economies are also continuing to keep markets on edge. The United States said on Friday that it will ban downloads of the Chinese apps TikTok and WeChat on Sunday. It cited national security and data privacy concerns.

President Donald Trump’s targeting of the Chinese tech industry has caused intermittent worries in the market about a possible retaliation against the U.S. industry.

Big Tech stocks have stumbled sharply this month on worries that their prices have grown too expensive following their virtuosic performance through the pandemic. Surging shares of Apple, Microsoft, Amazon and others helped carry Wall Street back to record heights, even as the pandemic walloped much of the economy, as the coronavirus accelerated work-from-home and other trends that benefit them.

But they suddenly lost momentum two weeks ago, causing the market to swing with them. Because these companies have grown so massive, their stock movements have huge sway over broad market indexes, such as the S&P 500.

“We certainly got a little short-term overbought and we headed into a time of the year that is not great for markets,” Levitt said.

Also on the long list of concerns for markets is how the pandemic progresses, whether a vaccine for COVID-19 could indeed be available in early 2021 as many investors expect and what November’s U.S. presidential election will do to the economy.

Treasury yields remain very low, showing the powerful strength of the Federal Reserve and continued expectations by bond investors for only modest economic growth and inflation. The yield on the 10-year Treasury rose to 0.70% from 0.69% late Thursday.

A preliminary report on Friday said that consumer sentiment is improving at a faster pace than economists expected, which is key for an economy where spending by consumers is the main driver. But it follows other reports this week that showed growth in retail sales slowed last month and the number of layoffs across the country remains stubbornly high.

One factor that may have helped make trading bumpier than usual Friday is an event known as “quadruple witching,” which marks the expiration of futures and options on stocks and indexes. The event can drive swings in prices.

Other stock markets around the world made mostly modest moves.