A drop in jobless claims to the lowest in decades gave some investors confidence the U.S. economy could keep growing through headwinds such as the Russia-Ukraine war. Initial jobless claims last week totaled 187,000, the lowest level since 1969, the Labor Department reported Thursday.

Inflation fears and interest rate hikes remain high on the agenda for investors. Federal Reserve Chairman Jerome Powell struck an even more hawkish tone in a speech on Monday, in which he said the U.S. central bank could be more aggressive with its rate hikes.

Powell's comments amid the economic uncertainty have seen the 10-year Treasury yield surge, touching 2.41% on Wednesday.

"What the Fed has is this newfound urgency to get to neutral," Priya Misra, head of global rates strategy at TD Securities, told CNBC's "Squawk Box" on Thursday. "The market is pricing that in."

Consistent winners: These stocks go up almost every year and are higher again in 2022

Buffett is paying a relatively cheap price for his biggest takeover in six years, analyst says

The meme stocks are not dead yet. Why GameStop and AMC are holding up 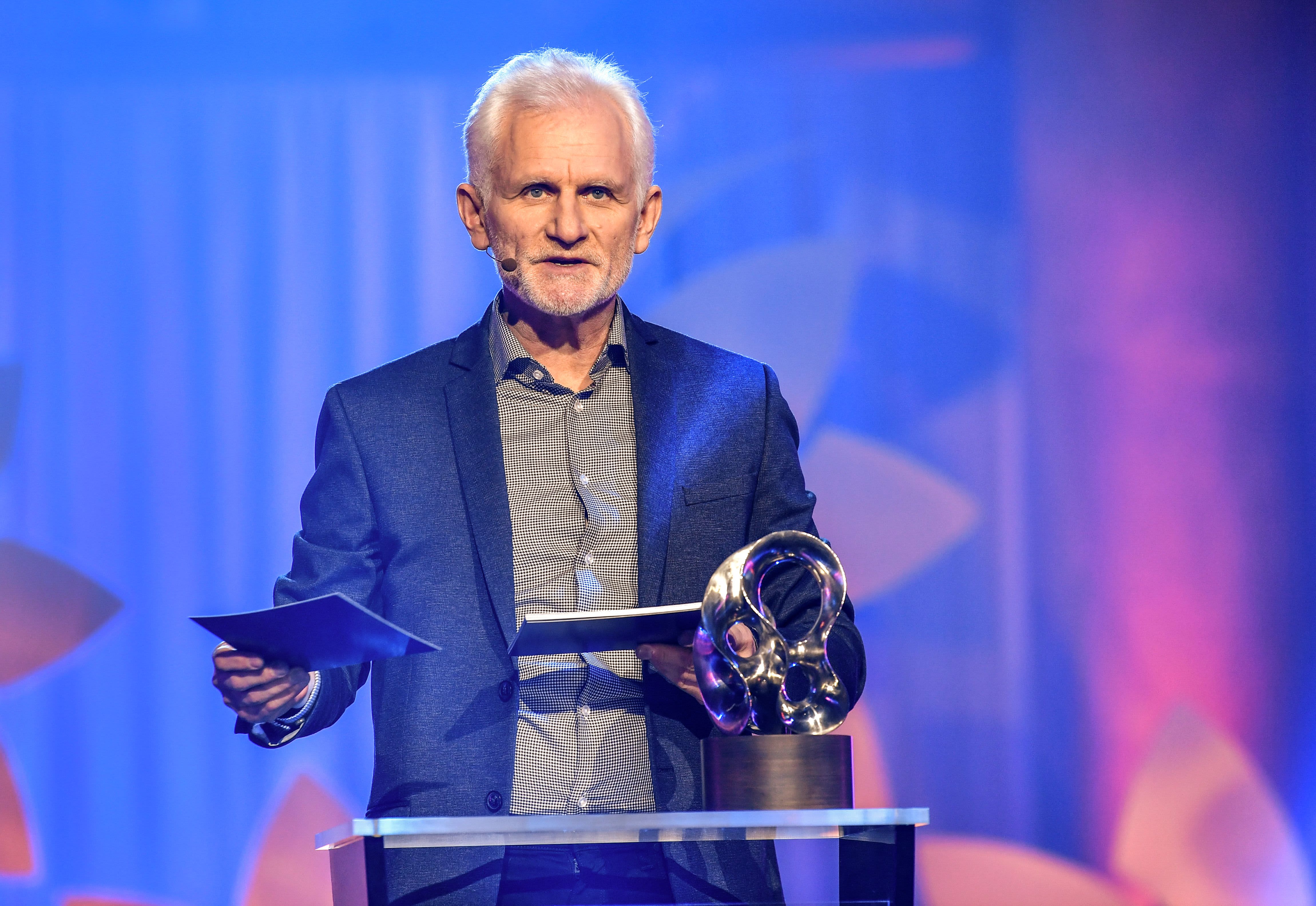 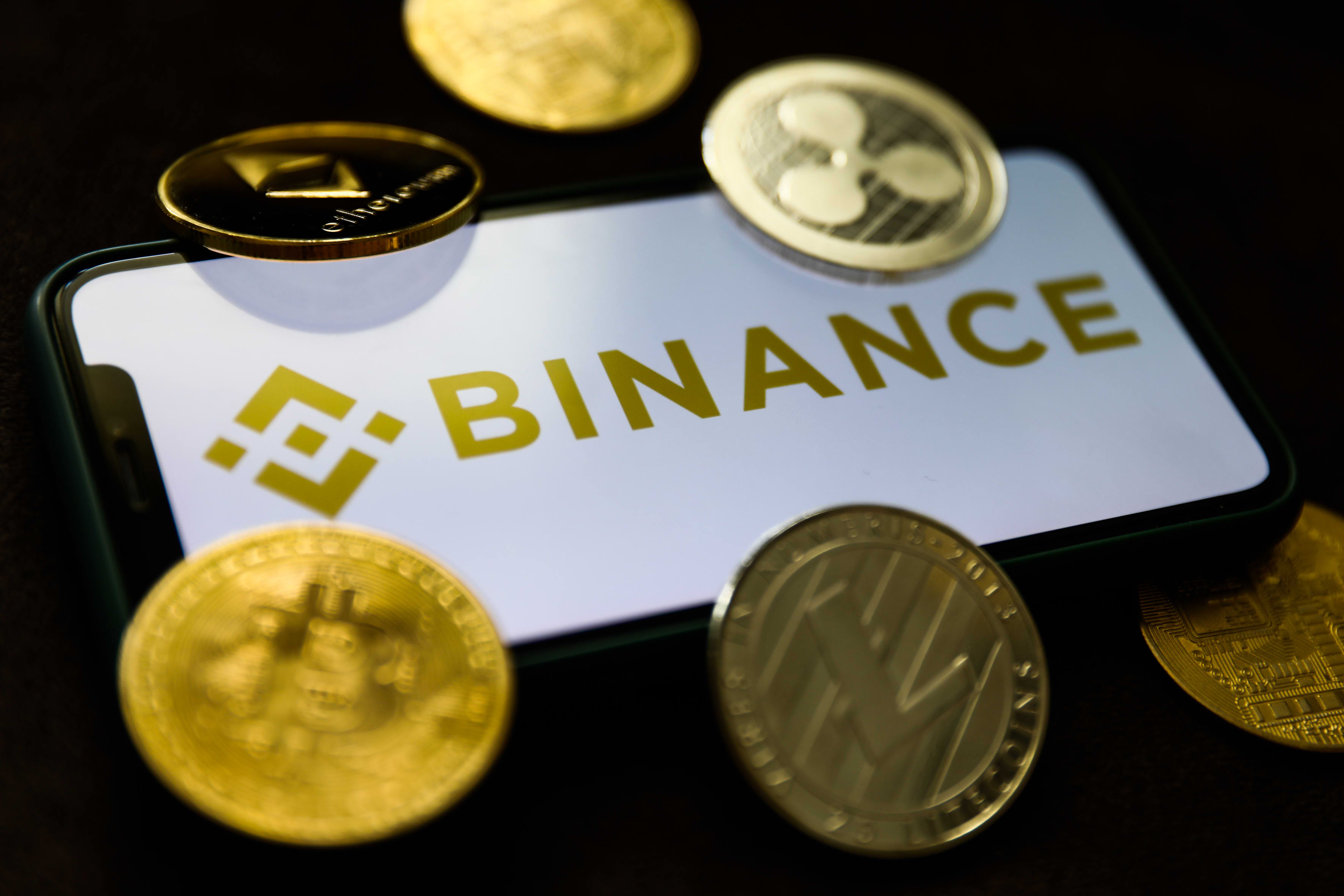 Investors continue to monitor the war in Ukraine.

There are three key geopolitical meetings set to occur on Thursday, with an extraordinary NATO summit taking place in Brussels, as well as meetings of EU leaders and the Group of Seven (G-7).

Additional assistance for Ukraine is expected to be announced on Thursday, as well as extra sanctions on Russia.