Most notably, Fanatics' deal with MLB terminated the league's decades-long partnership with Topps and possibly caused the end of Topps' plans to go public through a SPAC with Mudrick Capital Acquisition Corp. II. It also sent Topps owner and former Disney CEO Michael Eisner back to the drawing board to contemplate the next move — if there is one. 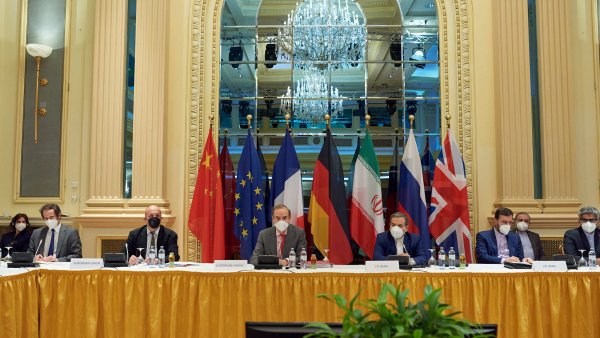 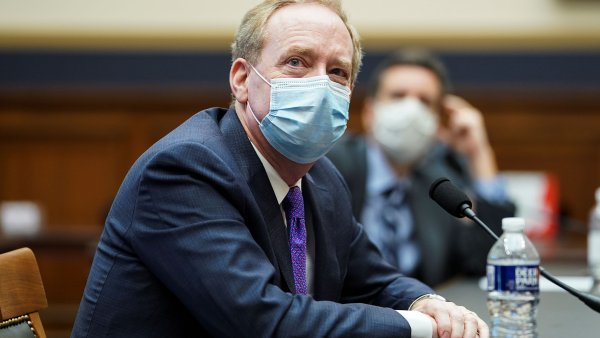 The string of deals highlights how Fanatics, under CEO Michael Rubin, plans to expand beyond sportswear and into collectibles, sports betting and even broadcasting games. It's already attracted big-name investors such as Jay-Z to go along with its $18 billion private valuation ahead of an anticipated IPO.

Here's how Fanatics landed the partnerships and what it means for the company moving forward.

Fanatics adding another piece to the puzzle

Rubin's move ends some historic sports partnerships, which the NBA already proved aren't carved in stone. In May 2020, the NBA dropped basketball maker Spalding, a partner for more than 30 years, and linked with Wilson to manufacture its basketballs.

Sports leagues like Fanatics' moat around its products, and the company is already aligned with most leagues and teams to manufacture softgoods and hardgoods merchandise, including sports jerseys. The pandemic forced all leagues to reexamine business deals to maximize profits after they took substantial losses. Fanatics also had to rethink its business as live sporting events were suspended early in the pandemic.

According to people familiar with Fanatics' plans, the company contemplated expanding last summer to add more pillars to its operation. Fanatics already dominates vertical and e-commerce in sports, mainly with all of its MLB rights. But it also saw an opportunity in the trading card market.

The sports trading card business is projected to reach $98.7 billion by 2027, according to Verified Market Research. In 2021, the sector has been especially active, with a 1914 Babe Ruth baseball card setting a record. Even Luka Doncic's rookie card set an auction record.

Entering the business of trading cards also aligns with Fanatics' plans to build its name in the NFT collectibles sector through Candy Digital. To secure the new deals, Fanatics provided equity to leagues and player unions that is guaranteed to bring at least $1 billion in revenue over the duration of the partnerships. Leagues do not have equity in their current deals with trading card companies.

Fanatics' plan for the physical trading card space is to expand it by opening the market to leverage it more via direct-to-consumer offerings, according to people familiar with the matter. For example, should collectors purchase a trading card, they'll be able to insure the asset, grade, store and even put them on a marketplace to sell or trade — all through Fanatics. The company would likely collect transaction fees, and leagues will also get valued data they crave.

Speculation on Wall Street suggests Fanatics will also attempt to buy one of the trading card companies. Panini is valued at $1.3 billion, according to PitchBook, and there are other firms, Upper Deck and Texas-based Leaf Trading Cards.

Acquiring the competition would resemble an acquisition Fanatics completed in 2017 when it purchased VF Corp's licensed sports group for roughly $225 million. That deal included the Majestic Athletic brand, and it came right after Fanatics took Majestic's MLB apparel rights.

Still business on the table

The company made headlines after plans it wants to enter the New York sports betting market emerged. Fanatics is under the impression it can leverage its 80 million user base tied to its sports merchandising company into a sports betting offering. If it works, then Fanatics will be able to lure sports bettors to its platform and combine offerings from its merchandise catalog as rewards for consumer loyalty.

But Fanatics will need to purchase an established sportsbook to enter the space.

Industry chatter linked Fanatics and online casino operator Rush Street Interactive, which has a sportsbook via its SugarHouse property. But sources told CNBC that Fanatics isn't interested in the acquisition. Rush Street is traded on the New York Stock Exchange under ticker symbol RSI and has a market cap of $2.6 billion. Rush Street declined to comment.

It's unclear who Fanatics is targeting, but it will eventually need to show its hand on this front as sports betting laws require.

Rubin's company has made no secret that it wants to be a global powerhouse with various offerings throughout the digital world. Fanatics wants in on sports media rights, gambling, revamped ticketing models, memorabilia assets, NFTs and now trading cards.

And as the deals continue, an IPO awaits.

In sports betting circles, it's not a question of whether but of when Fanatics will go public. Fanatics scored its $18 billion valuation after raising additional funds. It's also starting a China operation following an investment by entertainer Jay-Z. MLB and NFL were already partners, and SoftBank gave Fanatics money from its $93 billion Vision Fund.

Daniels, who serves as Deloitte's national IPO co-leader and leads its SPAC Western region, said companies with a status like Fanatics' decide to go public to "be able to reward everybody involved and help share in that success. That's a huge driver and an important piece of the puzzle. And there are some companies that feel like to be the dominant player in their space, they need to be public."

Though an IPO could be in play, Daniels added that staying private isn't as taboo as it used to be.

"Back in the day, you always went public when you got to about $1 billion or so, but nowadays there seems to be no limit," Daniels said. "Companies are getting bigger and bigger in the private market and staying private. And there is still a ton of money in the private markets."