Investors have been eager to find out what happened to the $3 billion in bitcoin bought up by crypto firm Terra to back its failed stablecoin. Now, they've got their answer.

Luna Foundation Guard, a fund set up by Terra creator Do Kwon, said Monday it spent almost all of the bitcoin in its reserve last week in a futile attempt to save terraUSD — or UST, for short.

The foundation had accumulated a total of more than 80,000 bitcoins, which was worth nearly $3 billion last week, as well as other tokens including BNB, tether, USDC and avalanche. Kwon had promised to use the bitcoin in the event of a dramatic fall in the value of UST.

In a series of tweets, Luna Foundation Guard said it transferred 52,189 bitcoins to "trade with a counterparty" as UST fell below its intended $1 peg. A further 33,206 bitcoins were sold by Terra directly in a last-ditch effort to defend the peg, the foundation said.

As of Monday, Luna Foundation Guard had just 313 bitcoins left in its reserve, worth approximately $9.3 million. The firm said it would use the remainder of its $85 million in crypto assets — including some BNB and avalanche — to "compensate remaining users" of UST. 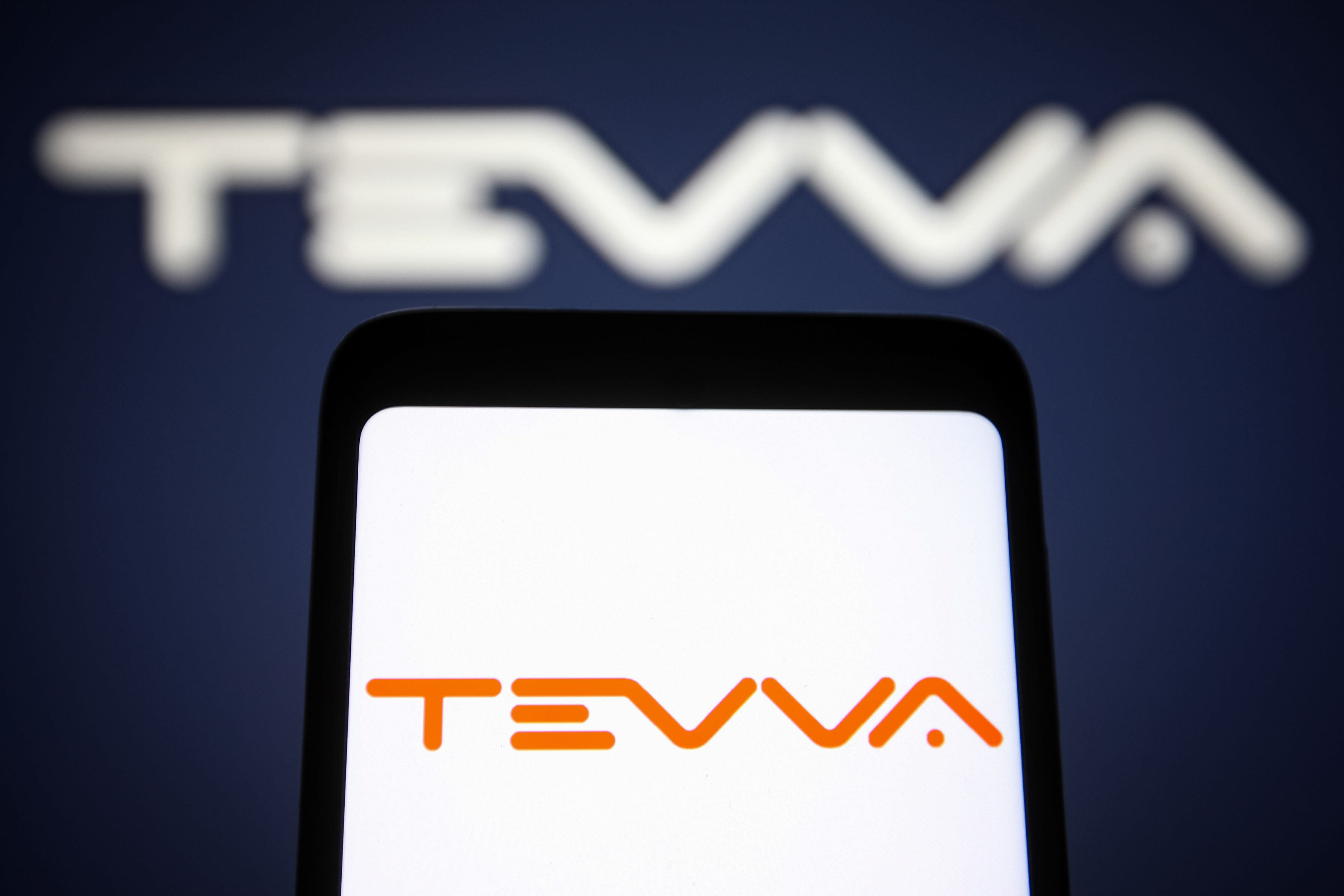 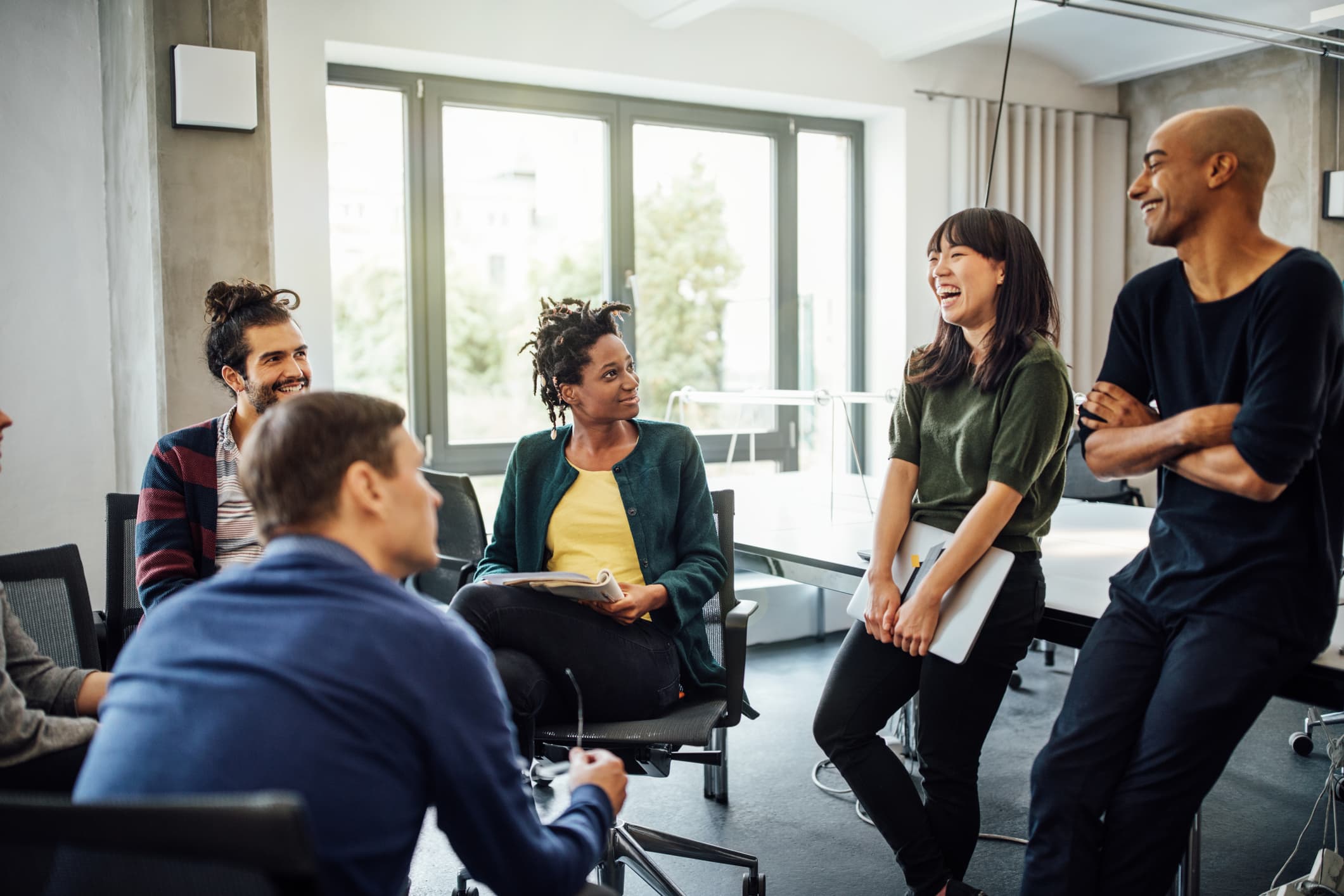 Most Workers Want Their Employer to Share Their Values — 56% Won't Even Consider a Workplace That Doesn't, Survey Finds

UST is what's known as an "algorithmic" stablecoin. Unlike tether and USDC, which hold fiat assets in a reserve to back their tokens, UST relied on a complex set of code, coupled with a floating token called luna, to balance supply and demand and stabilize the price.

When UST began to drop below $1 last week, luna also started to sell off, resulting in a vicious cycle that caused UST to plunge to less than 30 cents while luna became worthless. UST is now worth just 9 cents, according to CoinGecko data.

"The big problem when you're dealing with a partially collateralized stablecoin like UST is that your hard collateral — bitcoin, in this case — is going to be considerably more valuable to [investors] than your governance token," or luna, said Frances Coppola, an independent economist.

Blockchain analytics firm Elliptic estimates holders of UST and luna have lost a total of $42 billion over the past week. Analysis from the company shows that 52,189 bitcoins were moved to a single account at crypto exchange Gemini, while a further 28,205 bitcoins were transferred to Binance. Tom Robinson, chief scientist at Elliptic, said it was "not possible" to trace the movement of funds beyond these wallets.

The debacle rippled through crypto markets, wiping out more than $200 billion of wealth in a single day. Bitcoin on Thursday briefly fell below $26,000, its lowest level since December 2020. The world's biggest cryptocurrency was last trading at $29,526.75, down 1.4% in the last 24 hours.

"In a sense, the market is going to take that as kind of bullish."