3 Key Trends Are Set to Dominate Consumer Behavior in Asia in 2021, Survey Says

That's according to new insights from consumer-focused private equity firm L Catterton, which has recorded an uptick in consumer confidence since the start of the year.

"Consumer sentiment is better now than it was back in January," Chinta Bhagat, managing partner for Asia at the firm, told CNBC's "Street Signs Asia" on Wednesday. "Though this is not over yet."

In its latest consumer insights report, which surveyed more than 15,000 people in 16 countries globally, L Catterton found consumers in Asia are the most optimistic about the prospect of an economic recovery. The survey was conducted in February, prior to the recent resurgence in cases in India and some other parts of Southeast Asia. 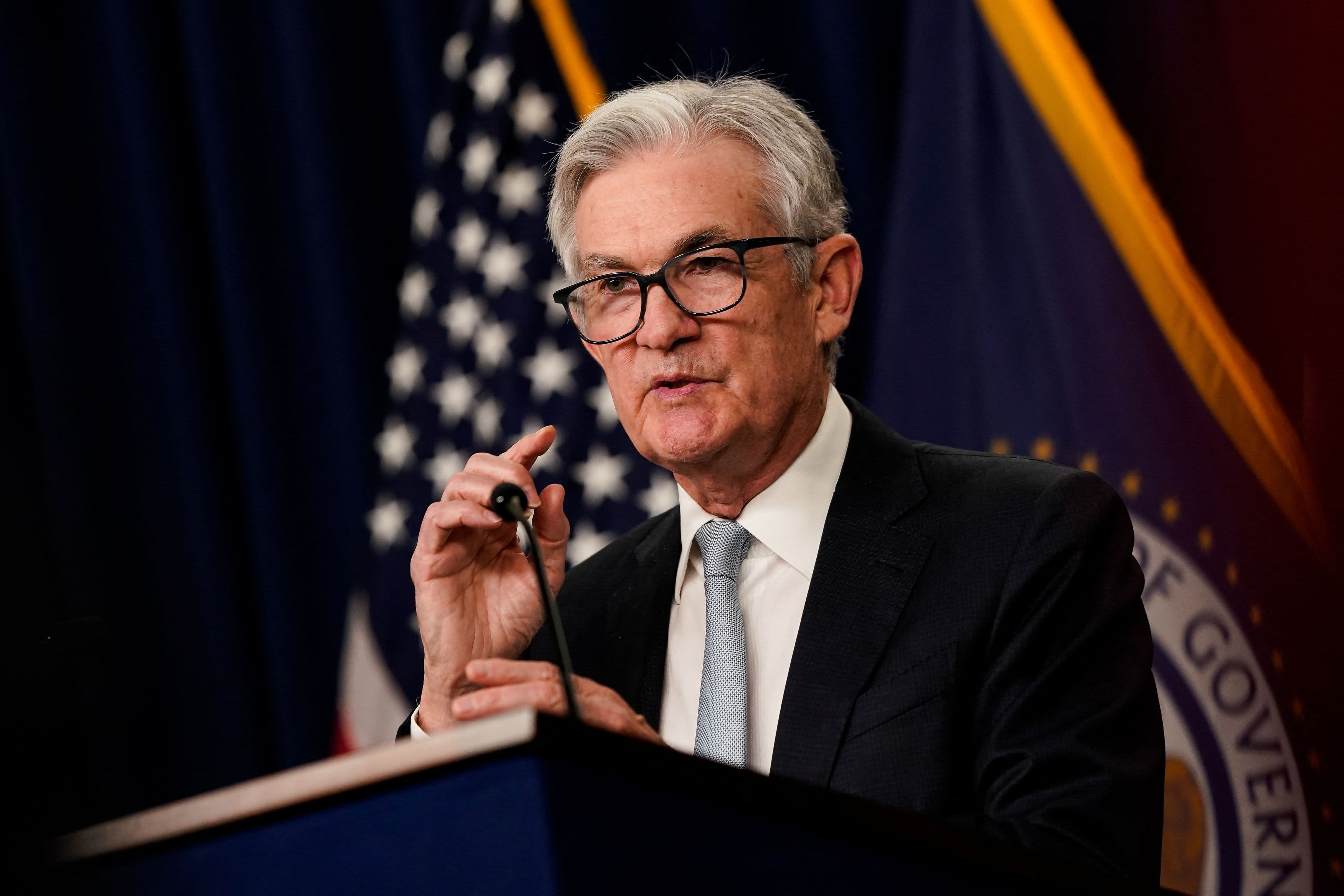 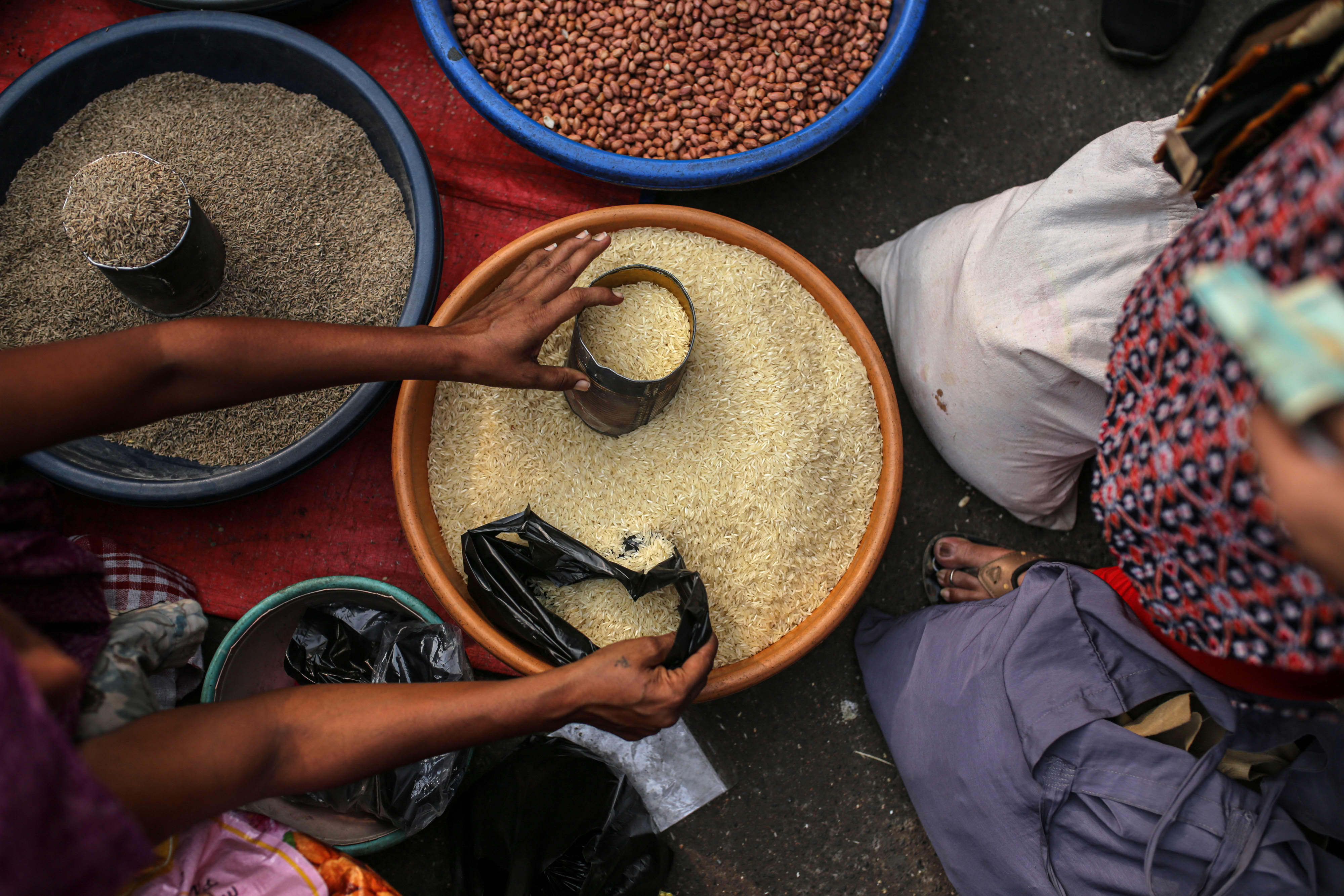 India May Have to Walk a Tightrope as Budget Looms, Analysts Say

Bhagat said that continued journey toward recovery would be the main factor dominating consumer behavior over the coming year. However, he noted that two associated trends would also likely continue. The first being digitization and the shift to online.

"We think this is more transformation than transition," said Bhagat. "Some of the habits that we thought people would adopt during the Covid crisis are beginning to stick. There's more stuff that's going to be done more online than not."

Meanwhile, health has become a "very big issue," he said, highlighting increased demand for vitamins and supplements as a key indicator.

"Pretty much across the region, city by city, it's the one thing that stood out as people are consuming more and are likely to continue to consume more," he said.

"Our own view is in 10 years' time you're not going to have a single product business, everything's going to be an experience, a product, a service all rolled into one," said Bhagat.

"We're not alone. I think lots of other investors see the same things that we do."