U.S. 5-year and 30-year Treasury yields on Monday inverted for the first time since 2006, raising fears of a possible recession.

The yield on the 5-year Treasury note rose to 2.56%, while the 30-year yield fell to 2.55%. This is the first time the shorter-dated 5-year Treasury yield has risen above that of the longer-dated 30-year U.S. government bond since 2006 — just a couple of years before the Global Financial Crisis.

To be sure, the main yield spread that traders watch — the spread between the 2-year and the 10-year rate — remained positive for now. And investors for the time being largely ignored the 5-30 negative rate spread, with the S&P 500 gaining for the day.

Historically, the yield curve has inverted prior to recessions indicating their concern about the health of the economy. 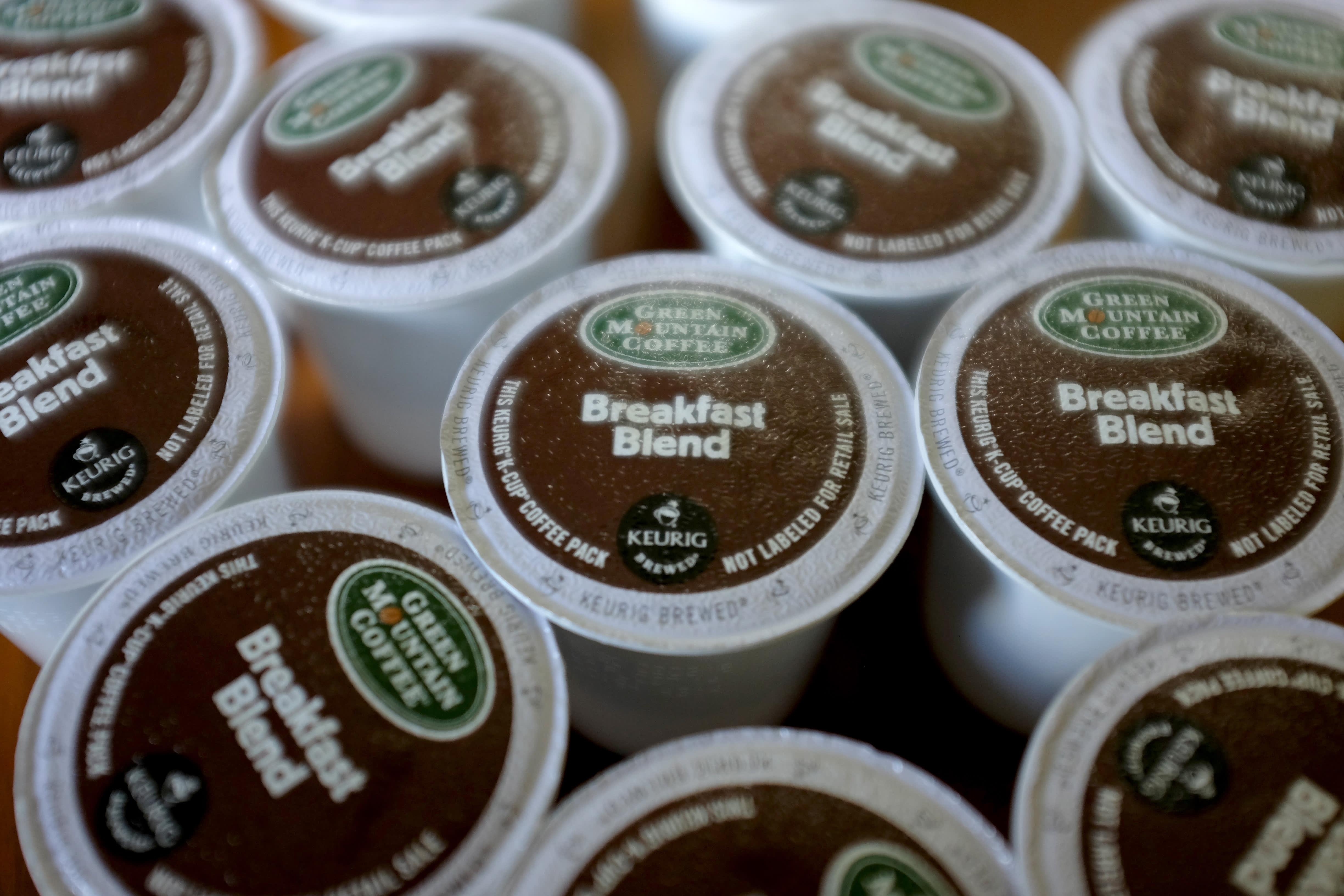 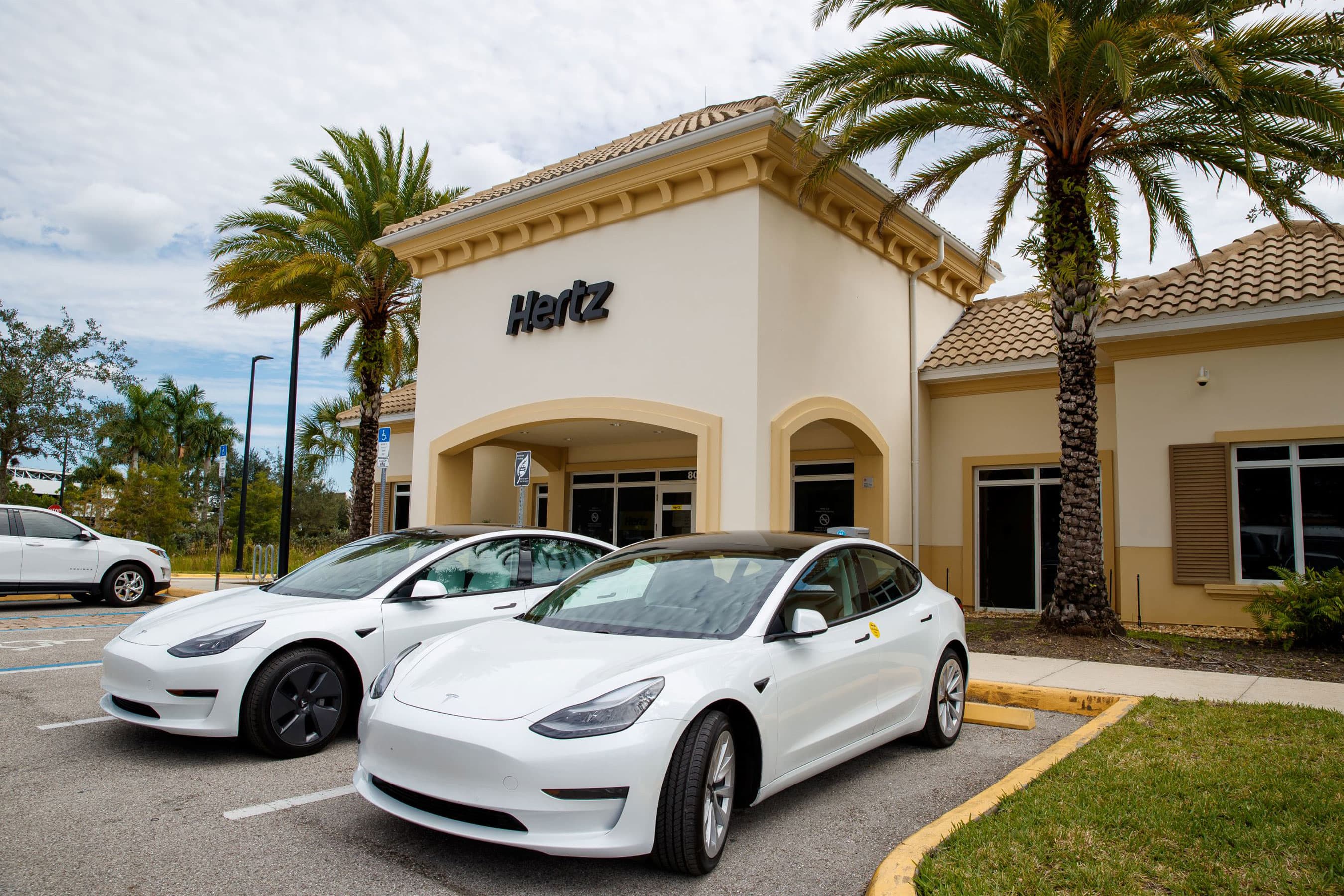 Hertz Is Teaming Up With Oil Giant BP to Install Thousands of EV Chargers in the U.S.

"With the Fed set to hike into restrictive territory, the curve will invert," said Seth Carpenter, chief global economist at Morgan Stanley. "As has always been the case in the past, markets will debate whether an inversion presages a recession. A policy mistake that causes a recession is clearly possible, but our baseline is that an inversion without a recession is more likely."

Rising inflation, exacerbated by the Russia-Ukraine war, has resulted in increased market nervousness over the potential for an economic slowdown.

The 10-year yield has jumped from 2.15% since the beginning of last week, after Federal Reserve Chairman Jerome Powell said the U.S. central bank could be more aggressive with rate hikes, in an effort to keep inflation under control.

Labor market data is one economic indicator used by the Fed to help guide its direction on monetary policy, so investors will be keeping an eye on the employment reports due out this week.

February's Job Openings and Labor Turnover survey is slated for release on Tuesday. This is followed by the release of the March ADP Employment Change report on Wednesday, a weekly update on jobless claims filings on Thursday and March's nonfarm payrolls report on Friday.

In addition, the February personal consumption expenditure index, which is one measure of inflation, is due out on Thursday.