By now, most people know that interviewing for a new job will involve negotiating salary. And most people also hear that in order to negotiate salary, you have to know your market value. But what exactly does that mean, and how do you figure it out?

Employers have a long way to go to become transparent about their pay practices, so until then, it's up to employees to talk to each other and advocate for themselves. The good news is that there are a growing number of state and local policies, online resources and networks of people willing to share information in the name of salary transparency and pay equity. Here are a few ways to figure out how much you should be paid.

Your market value will depend on a handful of personal factors (your job title, years of experience, education level and special skills or certifications) and how they fit into the context of your job market (your geographic location, the size of the company, your industry).

It's getting easier to look up pay ranges based on where you live, says HR consultant and career coach Michelle Yu. At least 10 states and cities have passed laws that require employers to affirmatively state their salary ranges — in Colorado, they're required to be listed in job descriptions, and New York City will follow suit come May.

If you live in a state or city that has salary transparency laws in effect, you can search online for job openings for your current title, or one you're going for, and see if the range is listed.

See if HR is required to tell you 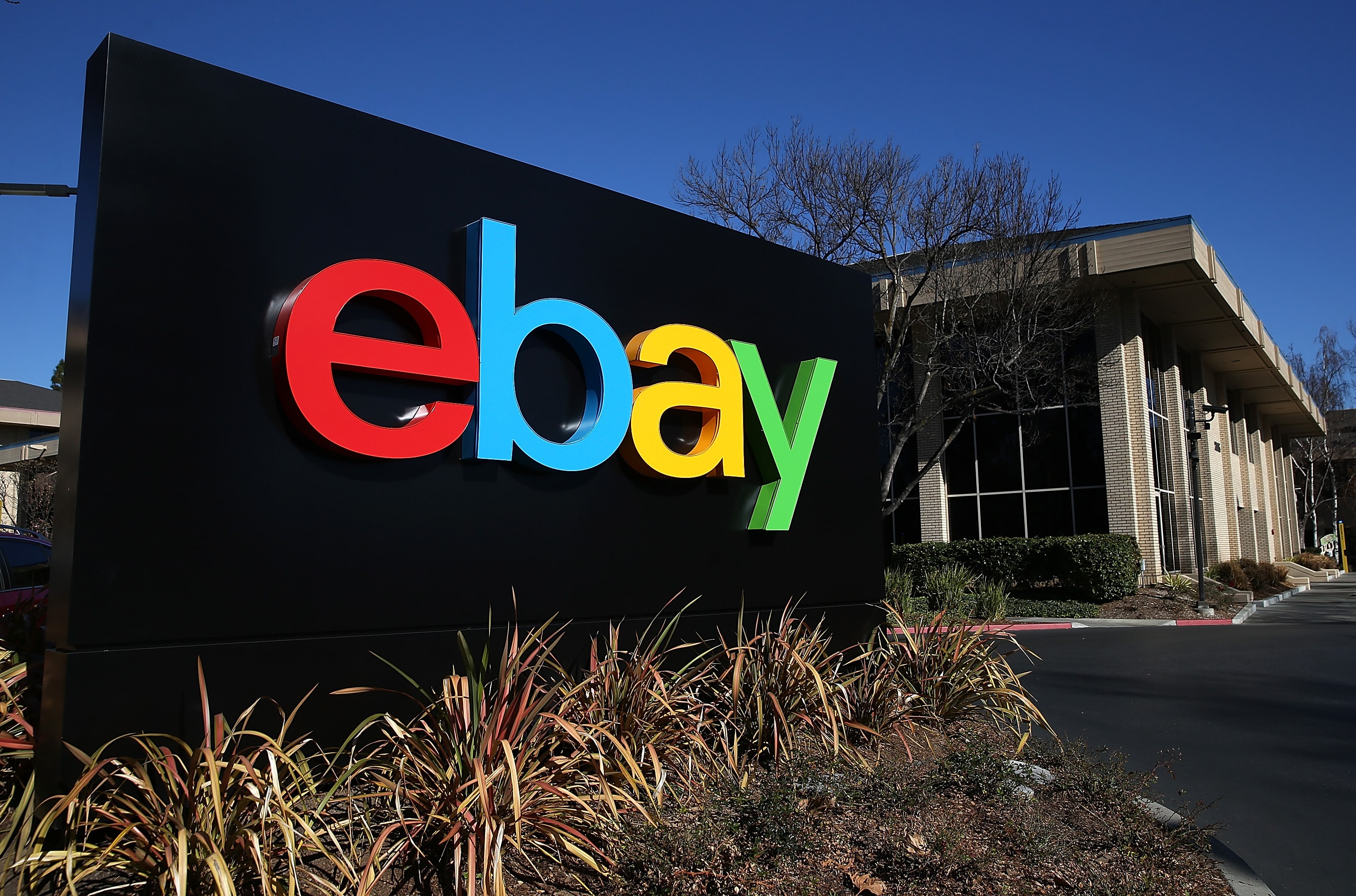 EBay Is Entering the NFT Business, With an Assist From Hockey Legend Wayne Gretzky 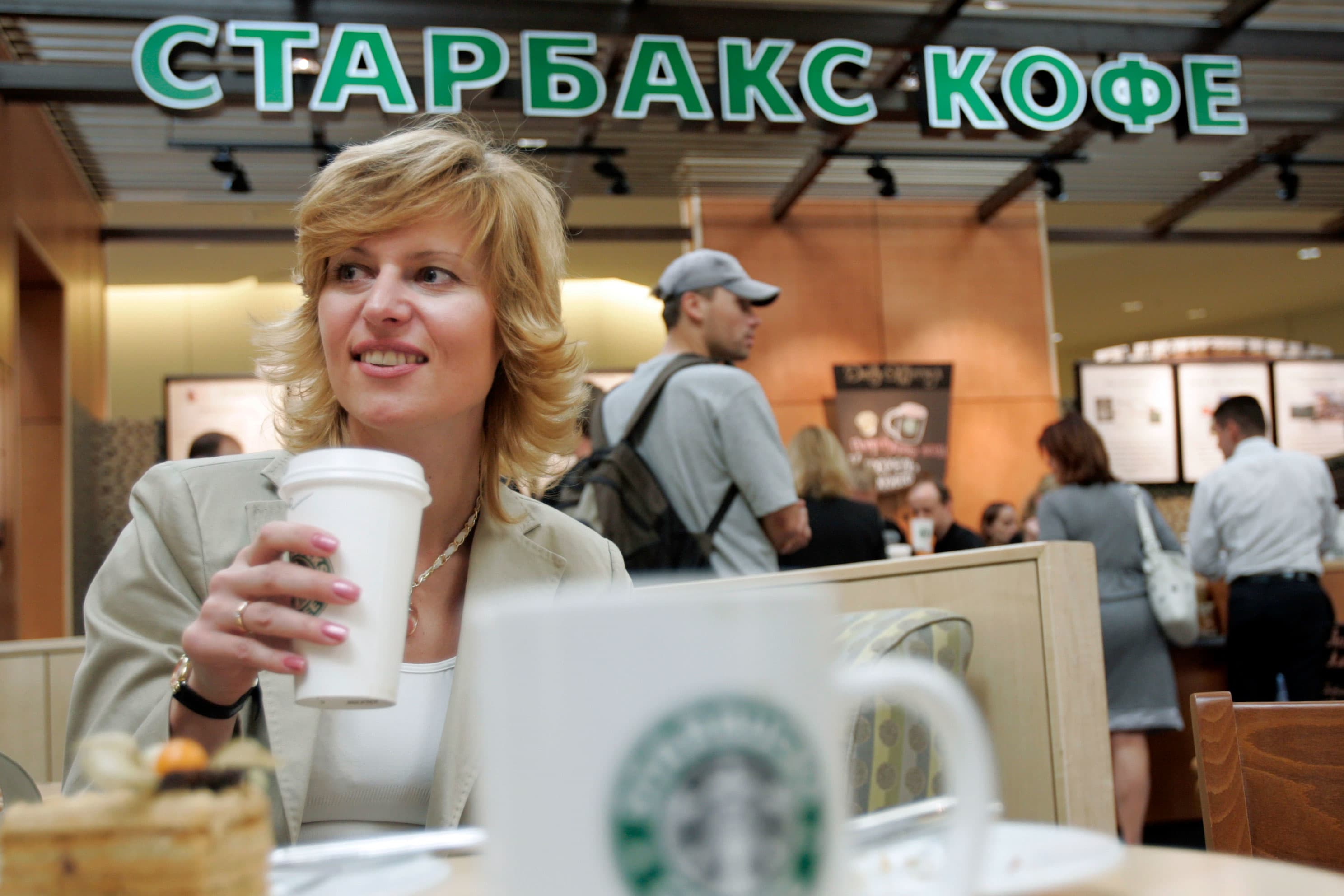 Checking job openings for pay ranges isn't always foolproof — employers could advertise a role that falls between $50,000 and $150,000. A more direct approach would be to ask the hiring manager outright or go to your own company's HR, Yu says. Again, you might be entitled to know the salary range for a new job, transfer opportunity or promotion if your state or city requires it by law.

Job-seekers and workers should check their state's Department of Labor site for more information.

Then there are anonymous online databases, which ask users for their salary information in exchange for access to view other people's salaries and company reviews. With bigger databases, you can get specific and search by job title, city, years of experience or by company.

Glassdoor, Payscale and Emsi Burning Glass are a few that lead the pack and can be used as a starting point for salary research, says Matt Gotchy, executive vice president of marketing at Trusaic, an HR compliance tool.

Your industry might have its own databases, too. Yu works primarily with marginalized workers in tech and recommends sites like Candor.co, Elpha, AngelList and Transparent Career. Other popular salary whisper networks include Levels.fyi, Blind or the Fishbowl app.

Take anonymous salary data with a grain of salt. Different sites have their own standards for verifying self-reported data. And some entries could be outdated, Gotchy says, especially for a fast-growing company or one that's quickly raised compensation due to the tight labor market.

Talk to your colleagues

Online searches can take you pretty far, but nothing is as accurate or localized as talking with your peers. Gotchy stresses that it's perfectly legal and protected for most private-sector employees to discuss pay with co-workers under the National Labor Relations Act.

Of course, how you broach the topic will depend a lot on how you interact with your co-workers. Yu recommends starting with people you're comfortable with, like peers you trust. Or, you could tap someone who's already said they're as passionate about salary transparency as you are. Timing could also help, like if you're all going through performance review and bonus season, or if you open the conversation because you're going for a raise or promotion and would like their help gathering more pay data points.

If you don't go the peer route, you could try your network and ask someone more senior than you, says author and career coach Octavia Goredema. Ask them for their perspective on what the salary range should be for the role you're after. Framing is key: You're not asking how much they earn now, or even how much they earned in the past, but rather what they think the range for your role should be, Goredema says. And they might share their own salary history or negotiation strategies with you.

It's going to feel awkward bringing up salary, says Mabel Abraham, a Columbia Business School professor who studies gender inequities in the workplace. So the best thing to do is make sure you build these networks over time, instead of tapping them when things are urgent. The wage gap exists, so make sure your network is diverse across the race and gender spectrum.

And, because they have historically been paid the highest wages, Goredema adds, "if possible, talk to a white man."

If you're going for a new job, remember that you're interviewing the company just as much as they're interviewing you, Yu says. It's not uncommon to get in touch with a connection at the company for an informational to get their perspective of working there. You could bring up pay during one of these meetings — say you've researched what you think the target salary ranges should be, are you on track or off base?

That's what Nishant Parepalli did when he was negotiating his offer for a software engineering job. When he got HR's offer, the first thing he did was email a few of the people at the company who would be his future colleagues. "These were people I had just interviewed with, who said if I had any questions I could reach out to them."

He had questions about how much he should negotiate for and figured they'd have a good idea: "I asked them the average pay I could expect. That helped me come with a counter offer."

How to answer 'What are your salary expectations?' and other tips for talking pay in interviews

Companies that refuse to be transparent about pay will be 'under fire,' says salary expert