The worst chlorine shortage the country has ever seen is set to rock this summer's pool season.

"It's been a concern for us," said Cody Saliture, owner of Texas Pool Professionals, which has been in business for 17 years.

"We're looking for anything that we can get that we don't have here in North Texas," Saliture said. "We've been to about six states and 15 cities [for supplies]."

The chlorine shortage is widespread and it will likely worsen — driving chlorine prices even higher — as homeowners start to prep swimming pools for the season. CNBC spoke to pool industry insiders in multiple states — including Florida, Michigan, Nevada and Texas — about the tight supplies, which are expected to blindside pool owners, who are largely unaware of the problem. 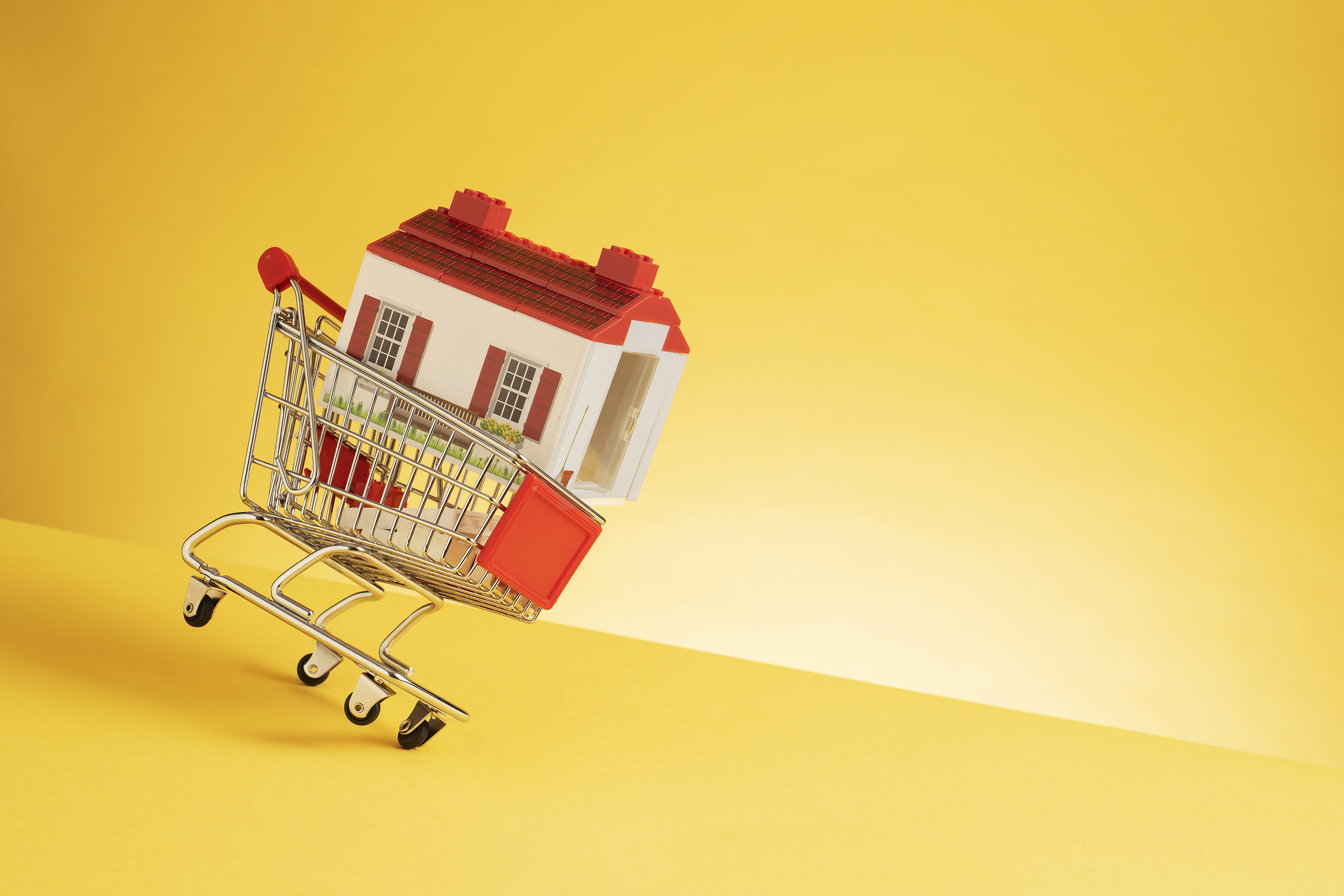 Why Are Houses So Expensive Right Now? Blame Remote Work 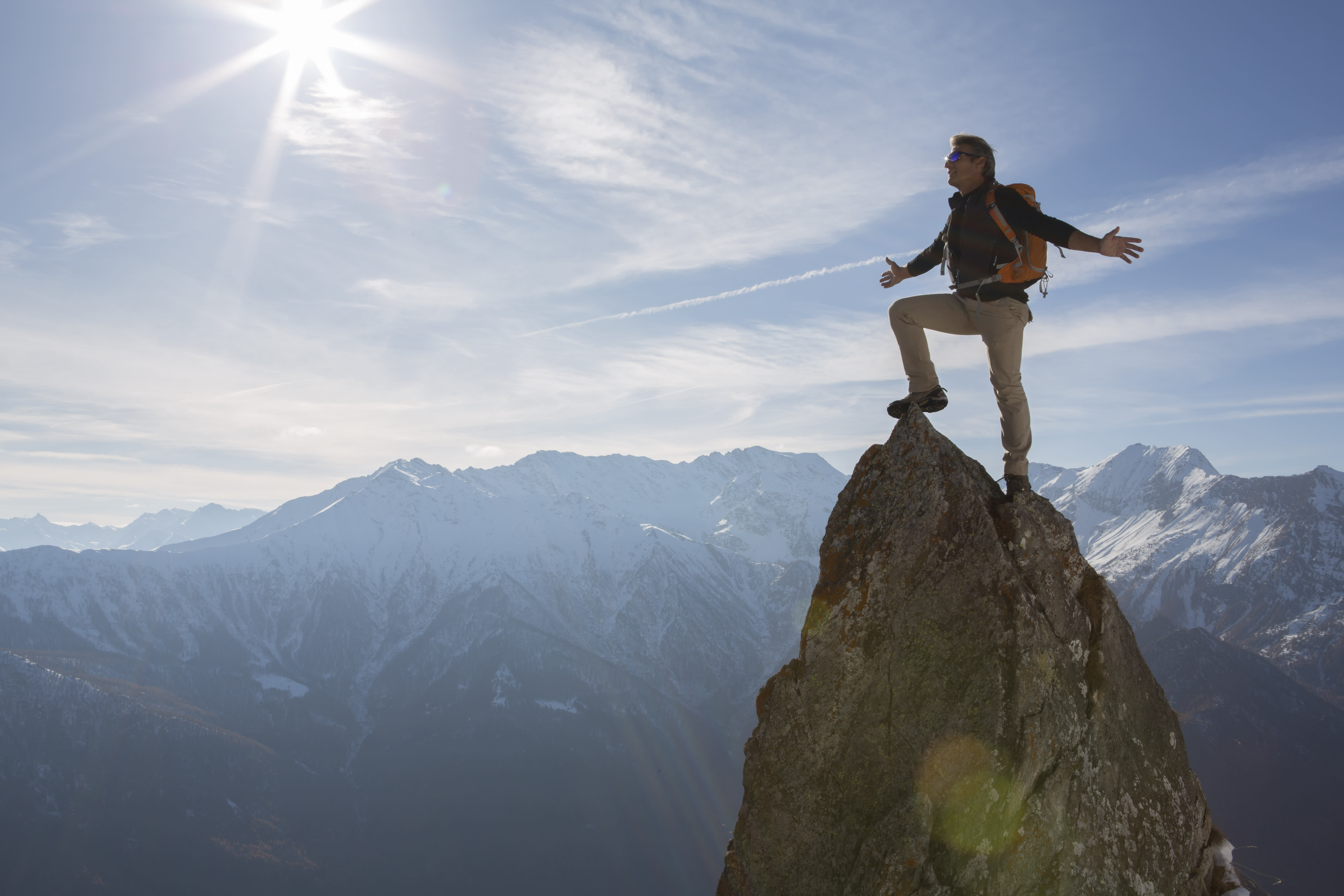 New Retirees Will Face Financial Surprises. Advisors Share How to Stay Ahead of Those Shocks

A combination of factors has led to the scarcity, including an unprecedented surge in demand last year and a chemical plant fire, which destroyed some manufacturing capacity.

"We started buying early, way early, and stockpiled as much as we could," said Allan Curtis. "We won't last more than probably mid-May, or late May, and we'll be out of chlorine."

His pool maintenance business, Ask the Pool Guy, services 1,000 customers near Howell, Michigan. He's worked in the industry for 34 years, and this is the first time he's stockpiling chlorine.

Aquatic Facility Training & Consultants CEO Rudy Stankowitz has worked in the industry for more than 30 years and is the author of "How to Get Rid of Swimming Pool Algae."

"I call it 'Poolmageddon.' It's a chlorine crisis," the Florida-based writer said. "A lot of people are not going to be able to find the chlorine tablets they need this season."

Chlorine is used to prevent and kill algae. But more importantly, it also helps protect swimmers from waterborne illnesses such as cryptosporidium and legionella and from Naegleria fowleri, commonly known as the brain-eating amoeba.

"Chlorine also helps prevent swimming pools from becoming a hotbed for mosquitoes and associated diseases, as well as aiding in preventing unsafe conditions that could contribute to drowning — such as cloudy water," Stankowitz said.

According to Atlanta-based research firm Pkdata, there are 5.2 million residential inground pools in the U.S. and 255,000 commercial pools. The number of above-ground pools is unknown.

Stankowitz estimated that 60% to 70% use chlorine tablets.

Then a manufacturing facility of one of the country's major suppliers of chlorine tablets, BioLab, burned down last August, right after Hurricane Laura. The plant, located near Lake Charles, Louisiana, expects to resume operations by spring 2022.

"We know how essential our products are to everyday families at home ... that's why we are investing $170 million in rebuilding our BioLab facility — to be even bigger and better. Once complete, the plant will operate at 30% greater production capacity," said a spokesperson for BioLab's parent company, KIK Consumer Products.

After the fire, only two domestic manufacturers of chlorine tablets remain: Occidental Petroleum and Clearon Corp.

A spokesperson for Occidental said the company does not comment on production. Clearon didn't provide specific production targets.

"Clearon has made significant investments in both our people and production capacity to support the tectonic growth of our industry," said Bryan Kitchen, its president and CEO, in an email.

According to financial services company IHS Markit, chlorine prices are expected to spike 70% this summer, compared with last year. However, in some parts of the country, the price of chlorine tablets has already doubled over the past year.

In some parts of the country, pool supply stores have imposed quantity restrictions.

"Sometimes the parts stores are completely out, other times, there's a limit of one or two buckets — per company, per day — where we used to be able to buy an unlimited [amount]," he said.

There are alternatives. A saltwater pool, for example, produces chlorine from salt in electrolysis. It does not replace chlorine, it makes its own.

"It's better for us, for our skin, for our hair, for our pool, for maintenance cost," Pracale said.

Experts say converting to a salt system is not difficult — it involves a small unit and electrical work — but they recommend using a licensed and insured professional to do it. The cost varies from market to market, but pool owners can expect to pay north of $2,000.

Other systems such as UV and ozone will enable a pool owner to use less chlorine, but they will still have to maintain a minimal level of it.

According to Stankowitz, a homeowner could pay as much as $20,000, depending on the market, to switch a 10,000-gallon backyard pool to an ozone treatment that is chlorine-free. But some ozone systems that work with chlorine can start at around $2,000.

Copper and silver ionization systems are another method of using less chlorine and should cost about $2,000 or more.

Unfortunately, making the switch to a salt system like Pracale won't be easy this year. Experts say the swimming pool boom coupled with the need to replace pool equipment damaged by winter storms in Texas has made it much harder to get supplies.

According to Heer, "the only problem with converting to saltwater — I'd say right now, is getting your hands on a saltwater system. Everything [is] in high demand."

With the chlorine shortage expected to continue through next year, four pool experts offer the following advice: