Afghanistan has been "used" by other countries, and the local people are the victims. That was the message from a resistance leader and former ambassador to the U.K. who spoke to CNBC this week.

Ahmad Wali Massoud, whose late brother was well-known resistance fighter Ahmad Shah Massoud, said there are many terrorist groups in the country, and Afghans do not know where they came from or "who is who" amid the chaos and turmoil.

"We think that we are the victim of different countries' interests in Afghanistan, and our country have been used, and ourselves have been used and our blood have been used," he told "Squawk Box Asia" on Friday.

The country and the people's blood have been used to serve the interests of other nations, he said one day after an attack near Kabul's airport which killed at least 13 U.S. service members and a number of Afghan civilians.

Reports estimate that the total death toll is at least 85. Terror group ISIS claimed responsibility for the suicide bombings that happened less than two weeks after the Taliban seized the presidential palace in Kabul. Chinese Property Developers' Cash Flows Have Plunged by More Than 20% 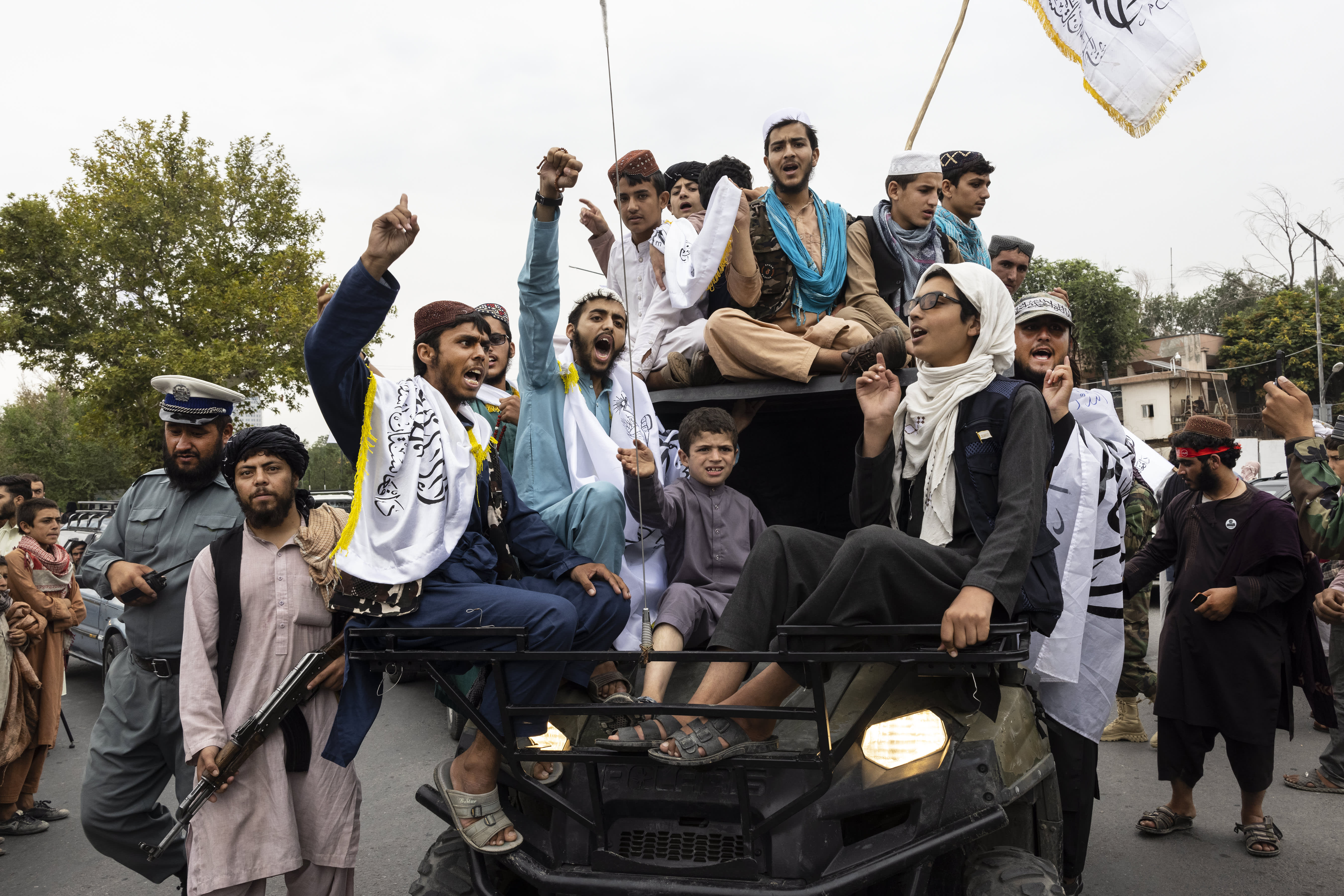 Afghanistan's ‘Collapsed Economy' Can't Be Patched Up by Humanitarian Relief, Says the UN

"I don't know what sort of game is going on … what we know is that we are suffering. We are the [victims] — our soil, our country, our people," he said.

More attacks are expected and this may just be the start, said Massoud, who is also founder and president of Massoud Foundation.

"This is the beginning of a new rivalry in our country," he said, pointing to competing intelligence services, countries and terrorists that exist in Afghanistan. He later characterized it as a "very dangerous game" in the country.

Asked if the U.S. and other forces will be dragged back into Afghanistan, Massoud said he did not know, but criticized the West for "irresponsibly" leaving the country after 20 years.

"What the international community, specifically the West, promised Afghanistan — that kind of … backfired," he said, adding that there is still suffering and killing going on. "That is really a dismay to us."

There is, however, a growing anti-terrorism resistance in Afghanistan, Massoud said.

At the moment, it is centered in Panjshir — a province in northeast Afghanistan that has not fallen to the Taliban — and adjacent provinces, but will expand across the country, he said. The resistance will have political and cultural power, beyond military might, he said.

"The women of Afghanistan … they're part of the resistance. The civil society, the young generation of the country, all of them do not have the same belief of Taliban or ISIS-K or some other terrorist group," said Massoud, adding that they are a force to be reckoned with.

He also said there's a "new breed" and "new generation" of Afghans joining the resistance.

"This our country. We have to really … defend the dignity of our country, we cannot just leave it like that," he said.

That said, the resistance is willing to talk to the Taliban to find out how committed the Islamic militant group is to Afghanistan.

"Let's save Afghanistan from other interference, from this … rivalry of different players, of different games," he said. If the Taliban does that, the country can be saved. If not, they are part of the "tragedy that we are seeing," he said.