Alibaba's Browser Has Been Deleted From Chinese App Stores

Alibaba's internet browser has been removed from several app stores in China as the company's feud with the Chinese government continues. 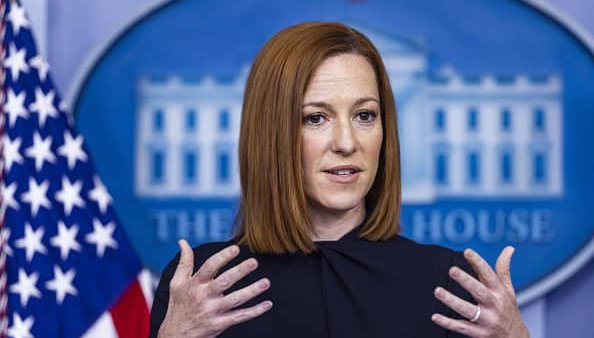 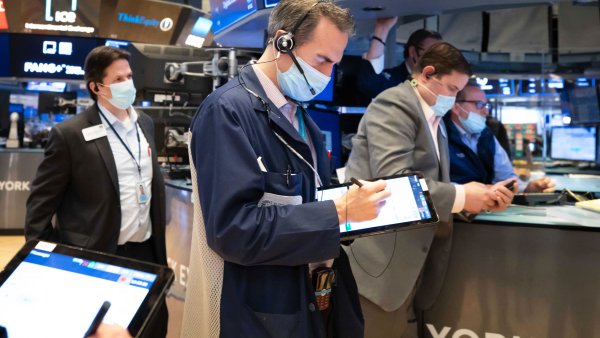 ‘Fundamentals for High-Yield Issuers Are Quite Good' Despite Low Rates, Vanguard's Head of Fixed Income Says

However, one Samsung phone owner in China said they could still see the browser in Samsung's app store. The UC Browser is also still available on Apple's App Store.

The news was first reported by The Financial Times.

It comes after the UC Browser was criticized on a TV show, broadcast by state-owned broadcaster CCTV, about misleading online medical advertising.

The show accused the browser of allowing private hospitals to bid for the names of China's best known hospitals in keyword searches. Thus potentially luring patients to their websites instead of the public hospitals they are supposed to visit.

A spokesperson from Alibaba's UC Browser team told CNBC: "We attach high importance to problems shown in the show, and quickly conducted a series of measures to check and correct."

They said the "illegal ad contents" that was referred to in the CCTV show had been removed immediately.

"We will further enhance content review and shoulder more responsibility, and provide good info services with stricter standards," they added.

It comes as Chinese President Xi Jinping said on Monday that Beijing's crackdown on large technology firms was just beginning. "Some platform companies' development is not standard and risks exist," Xi said in an address to China's top economic committee, according to state broadcaster CCTV.

Regulators blocked the $37 billion IPO of Alibaba's financial technology affiliate Ant Group last November and Jack Ma, Alibaba's founder and the richest person in China, has hardly been seen in public since.