Amazon Pops on Surging Sales, as All of Big Tech Posts Monster Earnings: CNBC After Hours

Few companies have benefited from the pandemic-fueled surge of online shopping as much as Amazon. Its first-quarter results showed the company's business continues to be buoyed by the pandemic, with profits soaring 44% year-over-year to $108.5 billion.

Amazon's guidance for the second quarter implies that it expects the momentum to continue, which should help allay investor fears that business could slow in a post-pandemic environment. The company expects to post revenue between $110 billion and $116 billion, surpassing Wall Street's projection $108.6 billion. 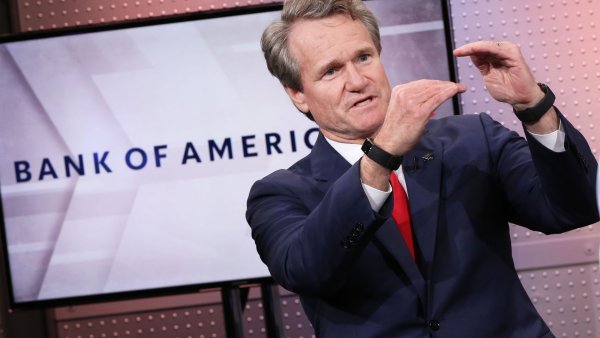 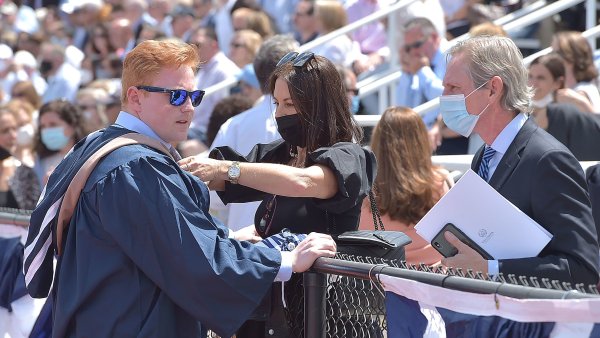 How Well College Graduates Do Financially Depends on Their Parents

After a bullish start, here's the stock market outlook for Biden's next 100 days

If the stock market is considered a barometer of success, President Joe Biden's first 100 days in office is starting off with a bang — a big bang.

According to JPMorgan, that is the best 100-day run for a first-term president in more than 75 years. The only other one close was John F. Kennedy in 1963, who also saw a return north of 20%.

Ford CEO Jim Farley said on CNBC Wednesday that he expects the chip shortage impact on business to get worse before it improves, but the automaker will be set up for a strong 2022.

Farley, who began leading the Dearborn, Michigan-based company in October, is counting on the landscape to brighten later this year.