Amazon on Thursday rolled out a new augmented reality shopping tool that lets users virtually try on shoes they may be interested in buying.

Amazon said the tool would make the online shopping experience easier and more interactive for shoppers.

The feature, called Virtual Try-On for Shoes, is available for iOS users in the U.S. and Canada on the Amazon shopping app. The feature has been added to "thousands of styles" from brands like New Balance, Adidas, Reebok and Puma, Amazon said.

To use the tool, shoppers tap the "virtual try-on" button on a footwear product page, then aim their smartphone camera at their feet, and a pair of virtual shoes will appear on their screen. Shoppers can scroll through different colors while the feature is still active and it will automatically adjust on their screen.

The feature won't help users figure out how the shoes fit, but it will give them a sense of what they look like. 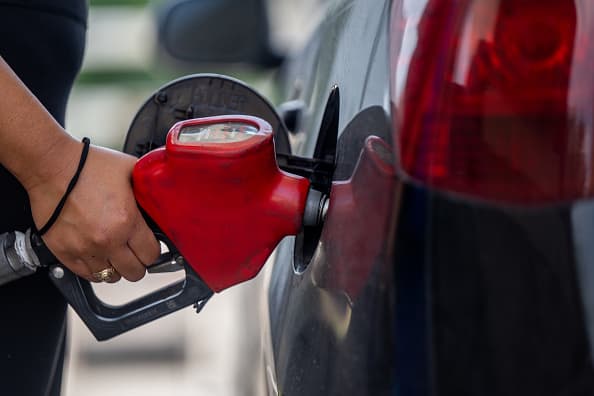 Gasoline Futures Are Dropping, Which Could Mean More Relief at the Pump 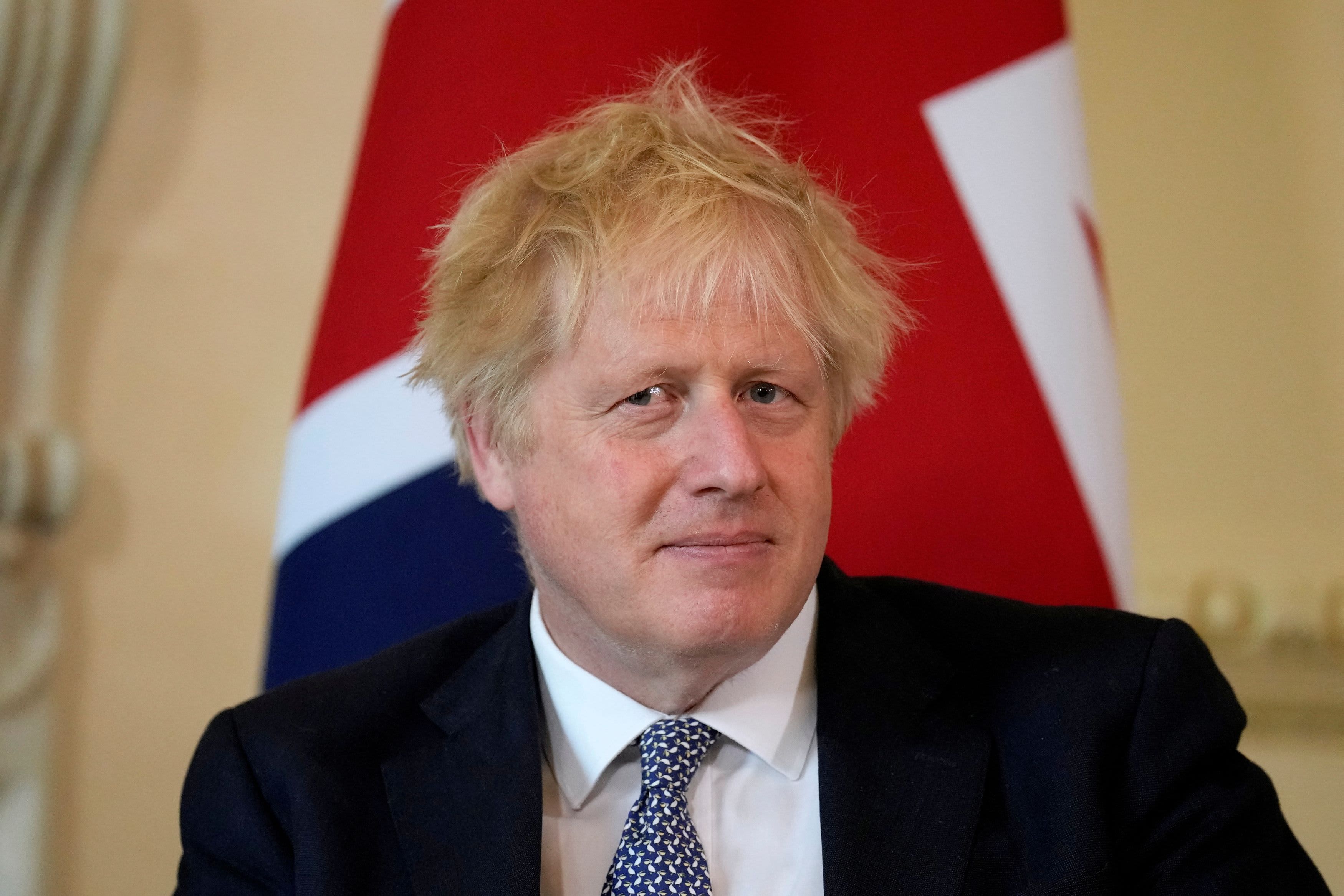 The feature builds on Amazon's existing virtual shopping tools, many of which use augmented reality, a technology that overlays the real world with virtual objects. In 2017, Amazon launched "AR View," which lets users visualize a product in their home using their smartphone. It then introduced another tool, called "Room Decorator," that allows users to place multiple virtual items in their home at the same time.