American Airlines pilots union has rejected the company's offer of as much as double pay for working trips around the holidays, a measure aimed at avoiding a repeat of recent mass flight cancellations.

The Allied Pilots Association's board of directors voted against the premium pay of at least 150% and up to double pay for picking up open holiday trips. The union said late Tuesday that it wants more permanent changes to how the airline builds its schedule. The labor union is in the middle of contract negotiations with the airline.

Some airlines have struggled to balance the return of travel demand and understaffing. American canceled more than 2,000 flights in late October and early November after bad weather and a cascade of staffing shortages. Southwest Airlines and Spirit Airlines have faced similar issues that have cost them $75 million and $50 million, respectively. 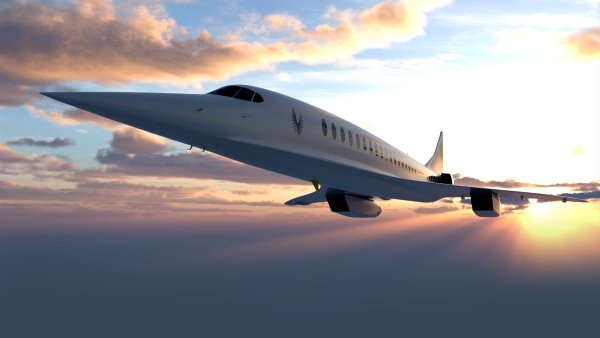 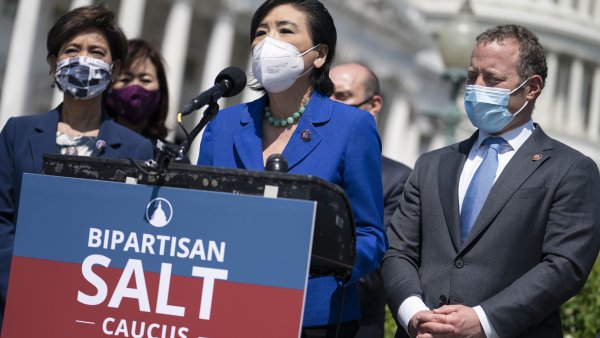 Vowing not to repeat the disruptions, American has reached deals for bonus holiday pay throughout the airline, which employs more than 100,000 workers. The carrier will pay flight attendants triple for trips between Nov. 23 and Nov. 29 and Dec. 22 and Jan. 2, and also for perfect attendance between mid-November and Jan. 2. At minimum, flight attendants who work trips over those periods will get 150% of their pay.

"We are, of course, disappointed, especially since we have holiday pay programs in place for all other frontline groups at the company," wrote Kimball Stone, American's senior vice president of flight operations, and Chip Long, vice president of flight operations. "But we will continue to look for opportunities to work with APA to support you during the holidays, as well as explore our options to maximize availability of existing premiums" under the collective bargaining agreement. The pilots' contract still allows for the company to assign 150% pay to certain trips when staffing is tight.

American is also offering $1,000 holiday attendance bonuses to ramp workers, mechanics, dispatchers and others. Staff at its wholly owned subsidiary airlines Envoy, PSA and Piedmont are also eligible for $1,000 bonuses.

"These incentives show that American is willing to pay up now in order to avoid operational meltdowns during peak periods," Morgan Stanley airline analyst Ravi Shanker wrote in a note Tuesday. "These incentives are also likely to be less expensive to [American] than the cost of widespread flight disruptions."

The pilots' union has repeatedly complained that the airline schedules too many flights, leaving little margin for error, and difficulty in dropping or picking up trips. They have also reported a lack of hotel rooms and transportation facing crews during a grueling summer schedule.

Dennis Tajer, a spokesman for the union, told CNBC that the extra pay was "lazy" and "a clear admission you mismanaged the airline."

Pilots and flight attendants at Southwest have also made similar complaints about an exhausting schedule. Southwest and Spirit each trimmed their schedules after their recent disruptions.