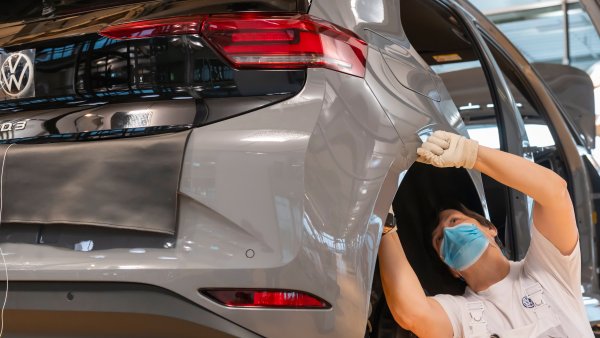 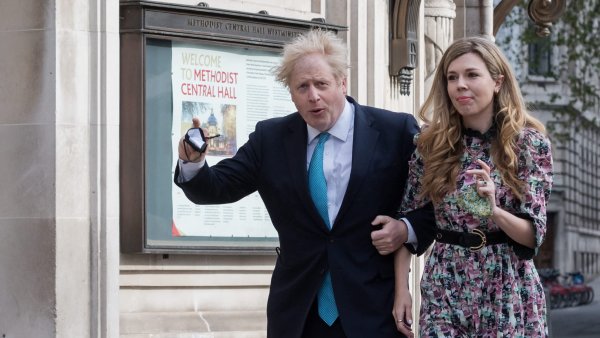 In a virtual meeting with White House officials Monday, industry leaders from companies such as ExxonMobil, BP, Chevron and ConocoPhillips, along with API, also signaled support for market-based carbon pricing.

The endorsement represents a major shift in the industry's strategy on the issue of climate change and a recognition of the new administration's regulation measures following former President Donald Trump's deregulation efforts aimed at helping U.S. producers.

For instance, Biden in January issued an executive order to halt new oil and gas leasing on federal lands, a move that faced resistance from producers and a slew of Republican-led states.

The API's endorsement also signals that the industry — which emits a great deal of methane, a greenhouse gas that is 84 times more potent than carbon dioxide — would prefer a quantifiable cost associated with climate policy rather than ongoing regulations.

The industry's plan came together over the last 18 months and includes advocating for federal funding for advanced technologies, further mitigating emissions from operations, advancing cleaner fuels and increasing transparency by expanding the use of ESG reporting guidance.

The API was a staunch opponent of a carbon tax when Congress last debated the issue nearly a decade ago.

"The world has changed since Congress has had this debate," said API President and CEO Mike Sommers.

The industry has faced growing pressure by investors to measure its contribution to climate change. And the Biden administration has vowed to put the U.S. on a path toward net-zero emissions by 2050.

While Democrats are still working on the details of the upcoming infrastructure proposal, it's expected to cost between $2 trillion and $3 trillion and include $400 billion in funding for clean energy and innovation.

A carbon tax could also produce funding to help pay for the infrastructure plan. The Tax Foundation estimates that a tax on carbon emissions at a rate of $50 per metric ton, with an annual growth rate of 5%, could generate $1.87 trillion in additional federal revenue over 10 years.

The API said it would not support a tax that would fund other programs unrelated to climate change.

"To the extent that a new carbon tax would be put into place to fund X program ... that's not what we're talking about, and that's not what we would support," Sommers said. He added that the industry envisions changes to existing regulations following a carbon price policy endorsement.

Some environmental groups see it as an industry ploy to offer a solution to the carbon problem and stay engaged in the debate.

David Doniger, climate and clean energy program director at the Natural Resources Defense Council, said the move reminds him of the maxim that it's better to be at the table than on the menu.

"This is an effort to get to the table, rather than be overlooked and run roughshod, but it's not very definite yet. I don't know what they're offering to really support," Doniger said.

The NRDC also said it opposes removing strong pollution or efficiency regulations in exchange for a price on carbon.

"That's like the old Wimpy with the hamburgers: I'll gladly have a hamburger today and pay you back next Tuesday," Doniger said. "We're not interested in trading one or more of the existing tools."