Peloton might be for sale. (Or, maybe not quite yet, if you think the new CEO will have enough time to right the ship.)

On Friday, news broke in The Wall Street Journal that Amazon was taking a look at Peloton. Later, it came out that Nike was too. And then we got a repeat of the same M&A fanfiction that's been going on since before Peloton went public: What about Apple?

Some of the best Apple-watchers thought it was likely to be a serious discussion within Apple. Dan Ives, an analyst at Wedbush, wrote Sunday night Apple could buy Peloton as a defensive move against a Big Tech rival like Amazon grabbing it first. He called the potential acquisition a "strategic fit."

Many others have thought the same for years now, and Apple is right back in the conversation now that we know a Peloton sale is more likely now than it has ever been.

But there are far more reasons Apple will decide to take a hard pass on Peloton, if its history has been any guide.

Apple rarely makes large acquisitions. Peloton's market cap was a bit more than $12 billion by Tuesday afternoon. Apple has never even come close to buying a company that large. Its largest acquisition to date was Beats for $3 billion. 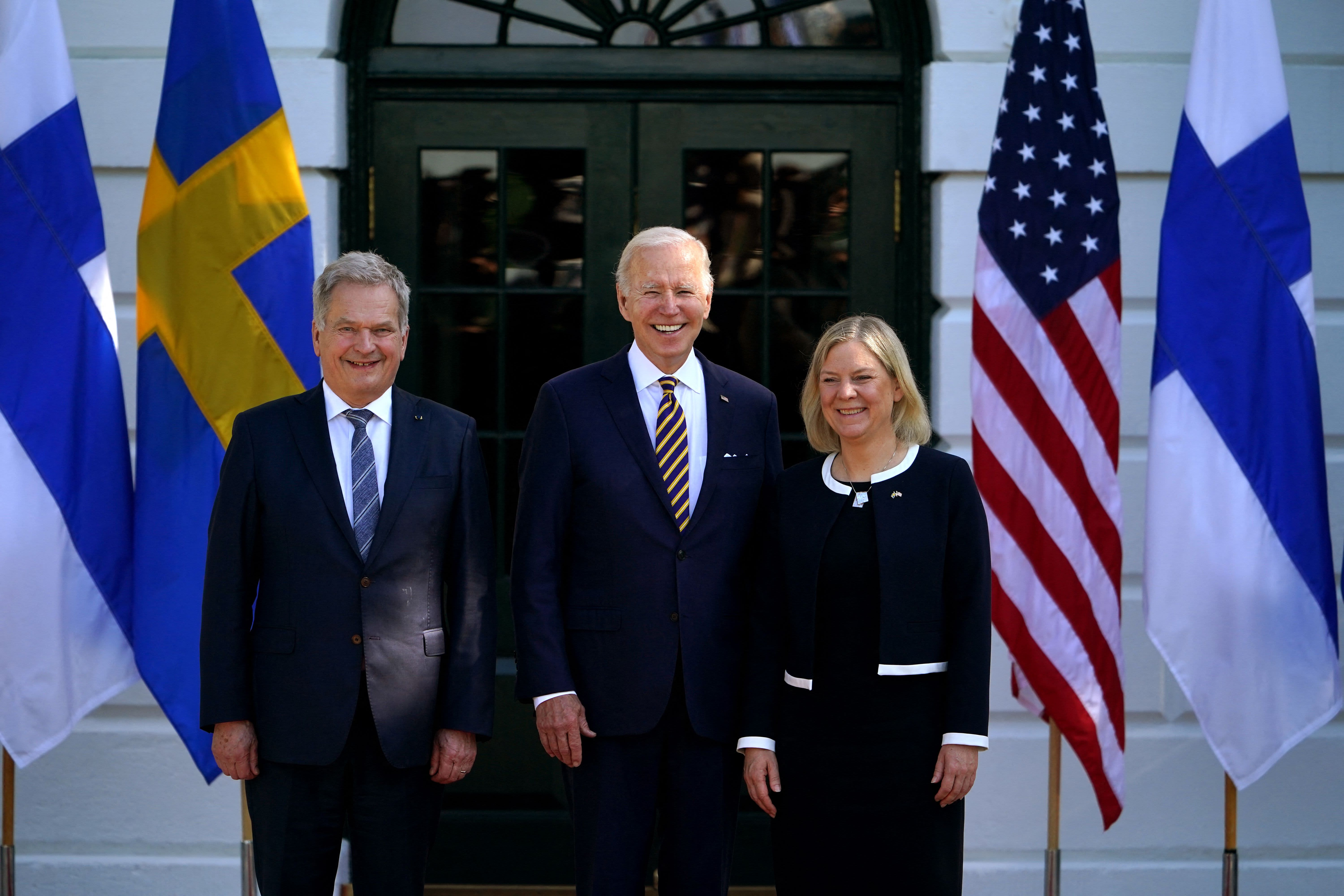 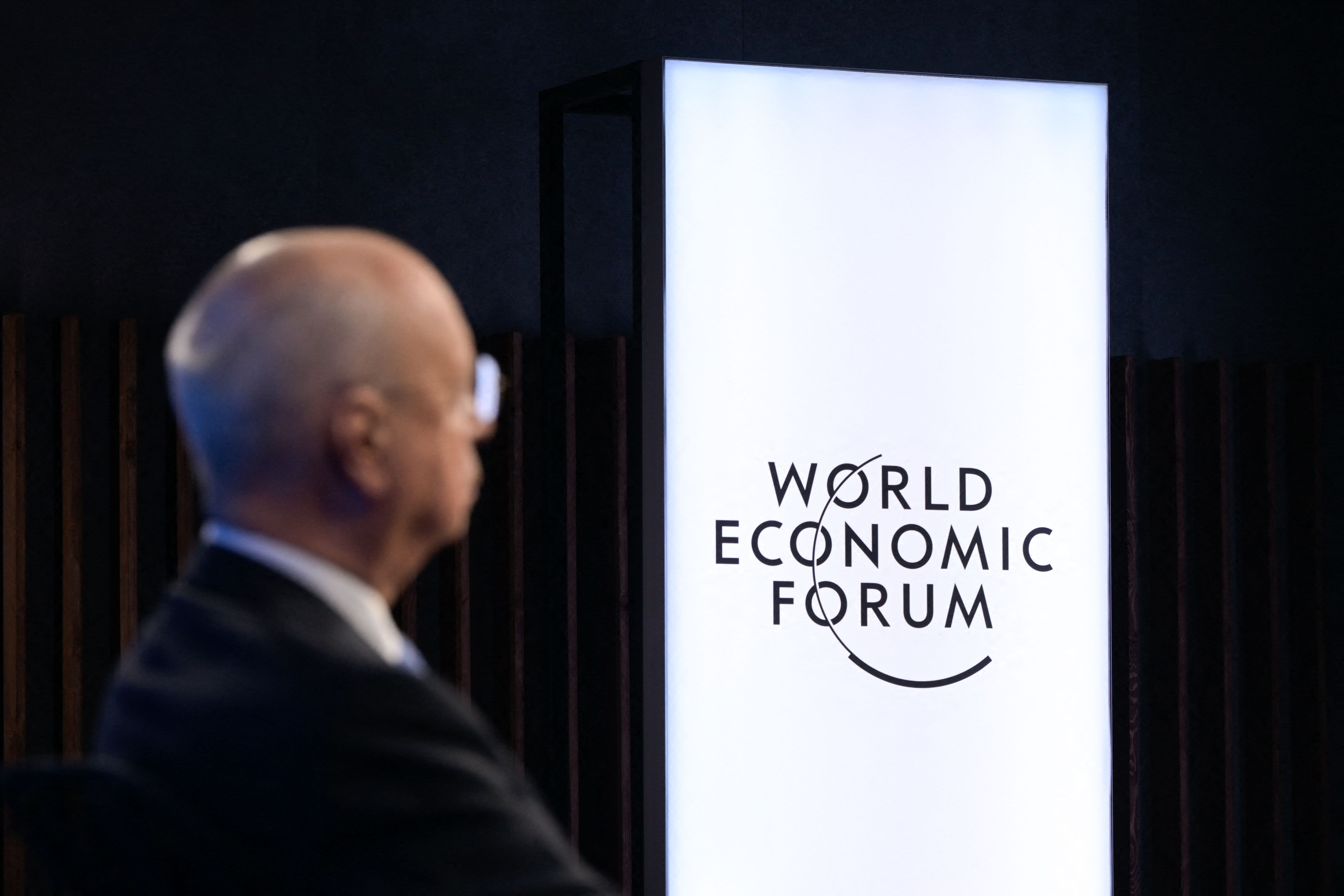 Vaccinated and Tested, the Rich and Powerful Descend on the Snowless Hills of Davos

Besides that, just about every other acquisition has been too small for Apple to meet the requirements to report them. We usually only find out about an Apple acquisition after someone in the press reports on it.

Apple tends to buy companies for their technology and staff. These are called "acquihires," which is when a larger company buys a smaller one and integrates their employees and technology into new or existing products. For example, your iPhone's weather app got a big update last year because Apple acquihired a company that made a weather app called Dark Sky.

Apple is obsessed with making its own hardware and software, and keeping high profit margins. Peloton makes giant Android tablets with clunky software, connected to exercise gear. Plus, Peloton continues to lose money and its margins would put a drag on Apple's own margins if the two companies merged.

Pelton's fourth-quarter earnings report from Tuesday morning paints a dismal picture for the company's 2022. The company reported disappointing subscriber numbers, canceled plans to build a $400 million factory in Ohio and fired 2,800 employees. It's hard to imagine what Apple would find appealing in that report.

Apple doesn't need Peloton's subscribers. Peloton has 6.6 million subscribers, a relatively tiny number compared to the 785 million paid subscribers Apple says it has through App Store apps. Plus, some of those Apple subscribers include Peloton customers who signed up through the App Store, meaning Apple already gets a cut of some of Peloton's subscription revenue today.

But wait! Couldn't Apple surprise us like it did when it bought Beats? Sure, if you want to compare stationary bikes to LeBron's favorite headphones.

Apple bought Beats primarily for its streaming music service, which it transformed into Apple Music a year after the companies merged. On top of that, Beats had a profitable headphones business that could be improved with Apple's technology. (Just look at today's Beats headphones, which are full of the same slick tech you find in AirPods.)

Apple needed the streaming music service Beats already had in place in order to get a jump on the market leader Spotify. Keep in mind, this was eight years ago, early in Apple's transition to growing its digital services business. Streaming music was a natural place to start.

In Peloton's case, Apple doesn't need a streaming fitness service (it already has one), and it doesn't seem likely to start making treadmills or stationary bikes that lose money.

Instead, growth in Apple's fitness business will come from where it always has: Apple Watch sales (which continue to grow) and compatibility with other fitness equipment, like at Equinox gyms, or classes, like at Orange Theory.