Love it or hate it (and most people hate it), there's no escaping all the annoying business babble that permeates the workplace, no matter what industry you're in or what level you're at.

Business jargon often actually starts out useful, as corporate shorthand, and using it can make it clear that you're part of the team. Problem is, a lot of it is sheer puffery, bloated overused phrases that express something which can be said much more concisely.

Here are a few examples — and what to say instead:

One of the most hated phrases in business, according to several surveys, and for good reason. Instead, say something in clear English, like "Let's talk about it later."

Related jargon: "Take it offline," which is a slightly sharper, more annoyed "circle back," usually meaning: "I don't have time to talk to you now. Stop bothering me." 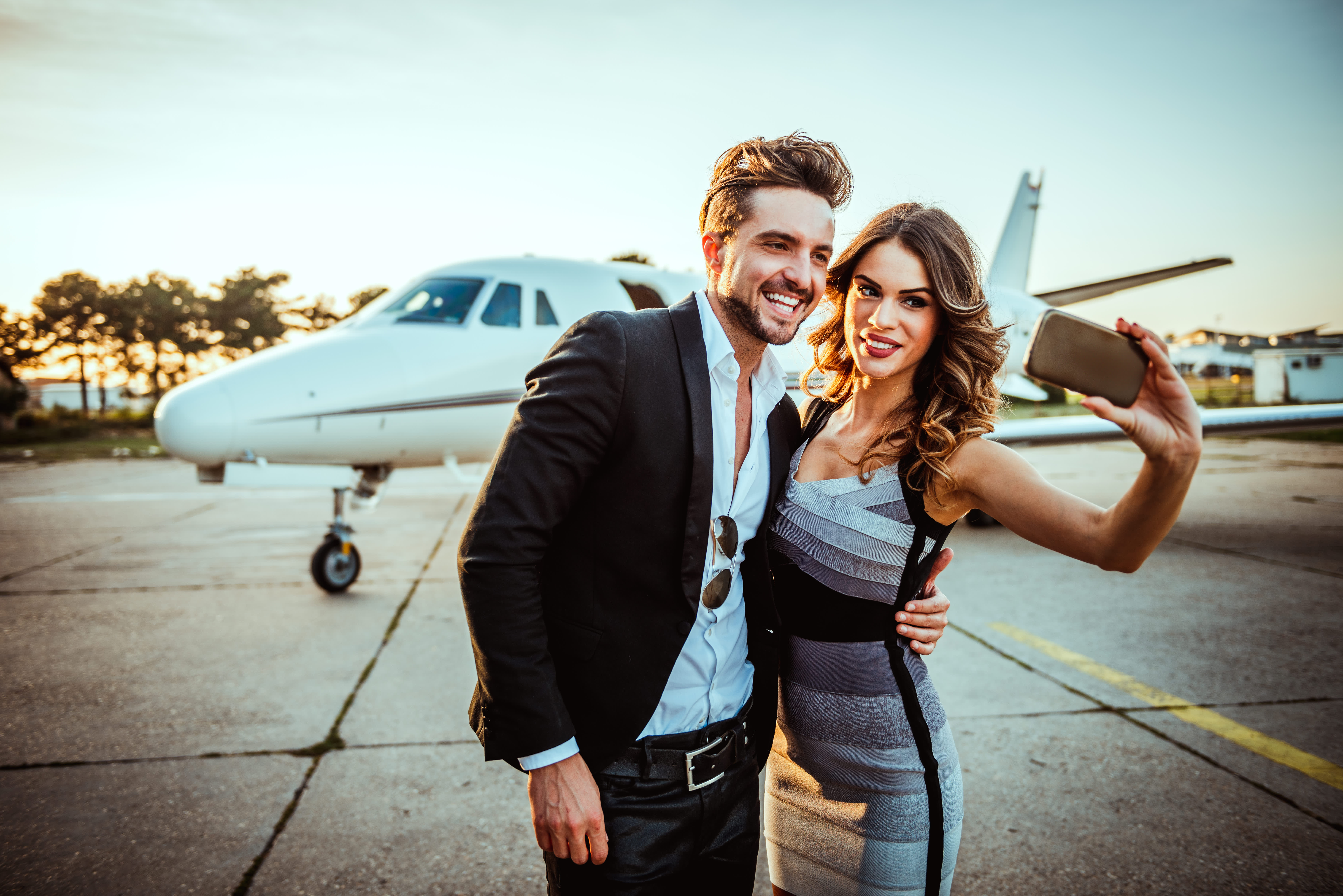 Gen Z Prefers TikTok and YouTube to Financial Advisors—But the Advice They're Getting ‘May Be Totally Inappropriate,' Says Financial Psychologist 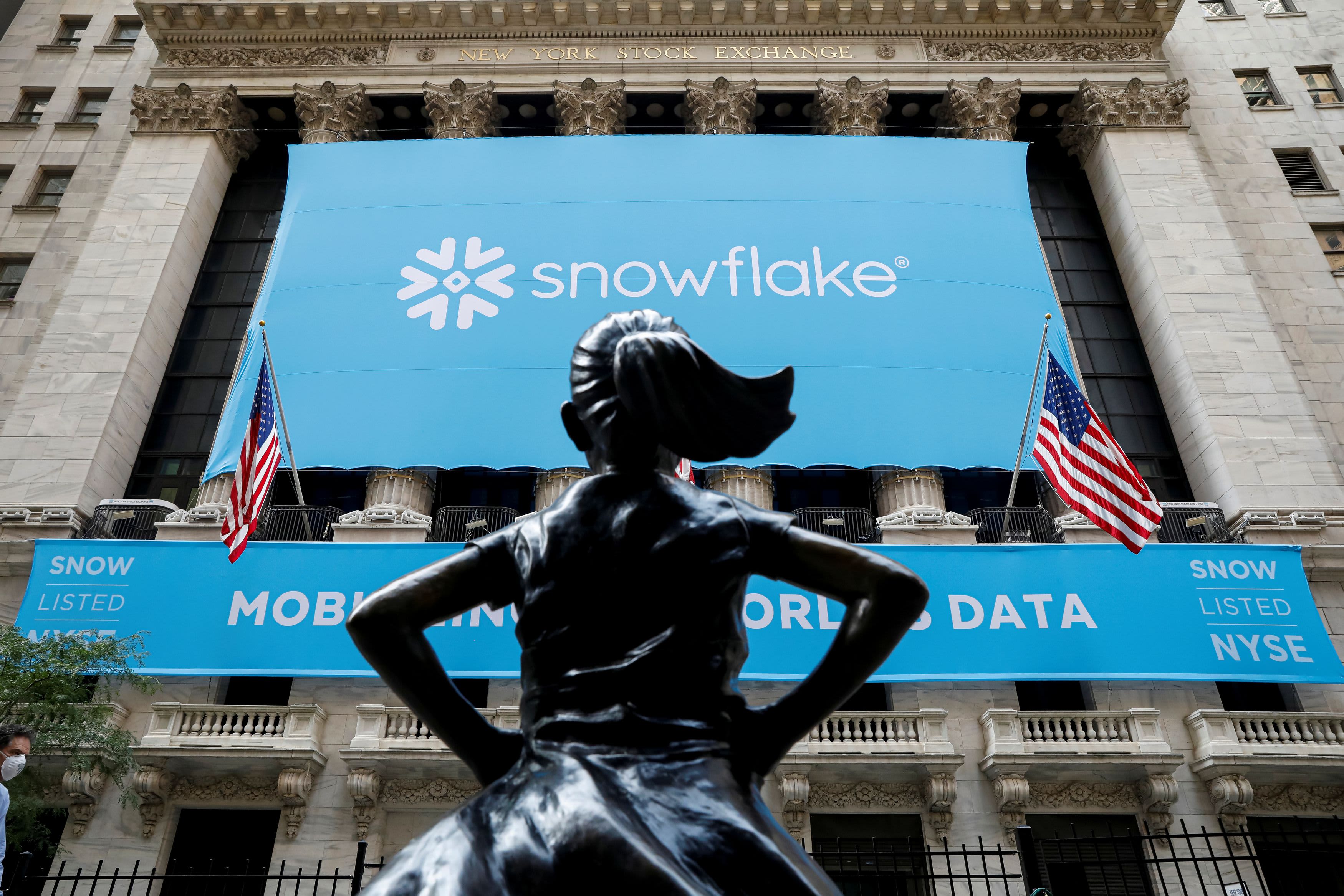 For Tech Workers Who Missed Window for IPO Market Riches, It's Time for a Job Market Rethink

Selecting, caring for, or organizing items

Curating used to mean you were taking care of a museum, gallery or zoo collection. But then everyone started curating almost everything, from dinners to fashion accessories.

There is one technical business usage of curate, as in "curating data" (carefully managing and sorting data). That's legitimate. In general, though, stick with words like "organize" — unless you work at the Metropolitan Museum of Art.

"Let's dialogue." You probably hear this all the time. It's an example of the common jargon practice of taking a noun and turning it into a verb ... even when there's a perfectly good verb already there saying the same thing.

In this case, we're talking "talk." So why "dialogue" instead? Maybe it's because it has more syllables, so people think it sounds more serious and businesslike. But stick with "talk."

This phrase started in information technology, used with a very specific meaning: to access hierarchically organized data down through the successively deeper levels.

It then moved into general business usage to mean looking at something in detail, which actually is a lot clearer and less jargon-y. (Note: As if "drill down" wasn't annoying enough, people now also use "drill up," "drill around," and "drill in.")

Coined this year, humaning first appeared in a corporate marketing video that said, "Today, we need to stop marketing and start humaning." (The video got so much attention that the company had to shut off its YouTube comments).

So what's humaning? The marketing company defines it as "a unique, consumer-centric approach to marketing that creates real, human connections with purpose." In other words, marketing … with a lot of puff words.

Believe it or not, ideate is a very old word. It came into English in the 1600s, mostly as a term used in discussing Plato's philosophy. And it should have stayed with Plato.

Now it has been voted one of the worst jargon words in business, along with its cousin, ideation, as in "Let's have an ideation session." Here's a better idea: Drop the ideation and say, "Let's have a meeting to think about this."

Things that can be done easily, or that give quick and good results

It's not hard to see how this idiom came about; low fruit is easy to pick. But this phrase is used everywhere nowadays and has become an annoying cliché.

It's rotten fruit to many of us. So instead of saying, "Let's go after the low-hanging fruit, say, "Lets go after the easiest sales targets first." That's clearer and, better yet, more specific.

In the 80s, there was an AT&T ad encouraging people to make more long distance phone calls, with the slogan "reach out and touch someone." Decades later, "reach out" has become the go-to phrase for these non-landline, wireless times.

Presumably, "reach out" sounds more personal, but it actually sounds more canned. Don't reach out; just call, text, email, message, or otherwise get in touch with someone.

Solution — as in "let's solution this" — is another example of needlessly turning a noun into a verb to say the same thing in more words.

This is probably why it has ended up on so many lists of business phrases that should be banned. The solution to "let's solution this?" Solve things instead.

Synergy has been used — and reviled — for decades. It basically means that you can have a greater impact by working with another person or business than by going it solo. What a mouthful!

Synergy is much snappier and definitely shorter, so there's actually a reason for its use. But it has become the poster child of corporate jargon, and is often used when a simple collaboration, cooperation, or consolidation could work.

According to a 2017 Glassdoor survey, 25% of people named "touch base" as the most-hated office buzzword.

Yes, it's a very useful phrase in baseball, which is where it came from, but why annoy a possible 25% of the people who are listening to you? Instead, go with something along the lines of: "Let's talk next week."

Kathy and Ross Petras are the brother-and-sister co-authors of "Awkword Moments," "You're Saying It Wrong" and "That Doesn't Mean What You Think It Means." Their work has been featured in The New York Times, The Washington Post and Harvard Business Review. Follow them on Twitter @kandrpetras.

Don't miss: Here are the 5 best personal loans of December 2020