Berkshire Hathaway's operating income continued to rebound as its myriad of businesses from energy to railroads benefited from the economic reopening.

The conglomerate reported operating earnings of $6.69 billion in the second quarter, up 21% from $5.51 billion in the same period a year ago, according to its earnings report released on Saturday. 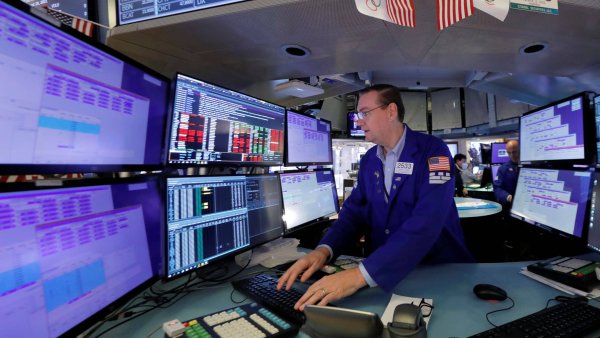 At the end of June, Berkshire's cash pile stood at $144.1 billion, holding steady from last quarter's level and still near a record despite the company's massive buyback program.

The results came as the conglomerate's stock wiped out all of its 2020 losses and hit a record high in the period. So far in third quarter, Berkshire's B shares are up another 2%, bringing their year-to-date gain to over 23%.

As economic activity continues to grind back to life from the pandemic with more commodities and goods being shipped around the country, Berkshire's Burlington Northern Santa Fe railroad stands to benefit. Earnings for railroads, utilities and energy jumped more than 27% from a year ago in the period to $2.26 billion, Berkshire said. The conglomerate's other businesses, including homebuilders and a paint-maker, are also seeing a boost.

Though Berkshire acknowledged the quarterly results look stellar because they are bouncing back from a low base a year ago and the company is unsure of when results will truly return to normal.

Forget the U.S. — Europe is now the place to pick out cheap stocks, Bernstein says

"The COVID-19 pandemic adversely affected nearly all of our operations during 2020 and in particular during the second quarter, although the effects varied significantly," Berkshire said in the earnings report Saturday. "The extent of the effects over longer terms cannot be reasonably estimated at this time."

At the height of the Covid crisis, Berkshire experienced a drastic slowdown with its operating income falling 10% in the second quarter of 2020 year over year and tumbling 30% in the third quarter.

Berkshire said the risks from the pandemic still remain and could impact its results in the future.

"Risks and uncertainties resulting from the pandemic that may affect our future earnings, cash flows and financial condition include the ability to vaccinate a significant number of people in the U.S. and throughout the world as well as the long-term effect from the pandemic on the demand for certain of our products and services," the conglomerate said.