WASHINGTON — President-elect Joe Biden's inauguration planning team urged Americans on Tuesday to stay home and watch the inaugural ceremonies on TV this year because of the spreading coronavirus pandemic.

"We are asking Americans to participate in inaugural events from home to protect themselves, their families, friends, and communities," said Dr. David Kessler, chief medical advisor to the Presidential Inaugural Committee. 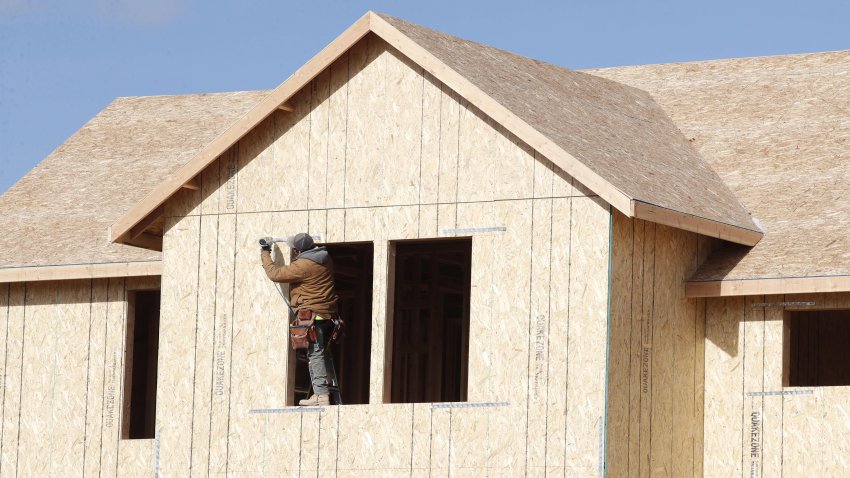 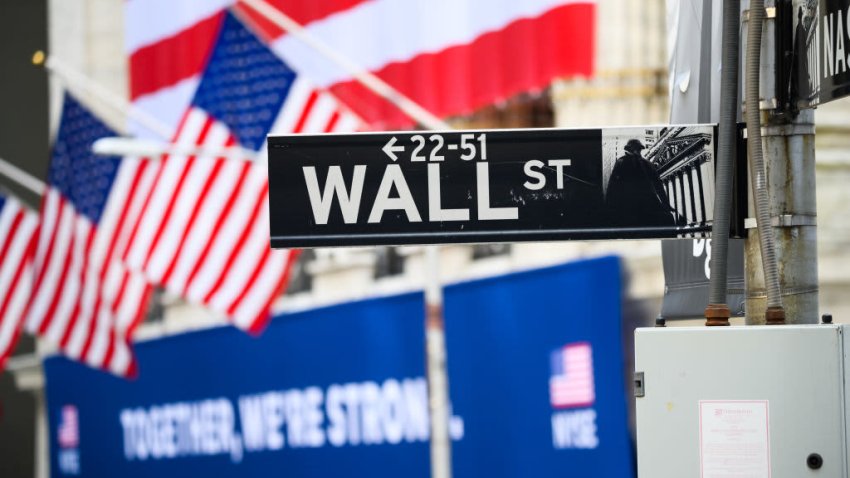 Cramer's Week Ahead: Build a Cash Position for the Next Stock Sell-Off

In keeping with tradition, the committee said Biden and Vice President-elect Kamala Harris will take their oaths of office on Jan. 20 atop a traditional dais constructed for the occasion on the West Front of the U.S. Capitol.

But the ceremony's footprint will be extremely limited, and everything else about the day will look different, they said in a statement. The traditional crowds on the National Mall, the inaugural parade from the Capitol to the White House, and inaugural balls and festivities will all be "reimagined" for a virtual audience.

"The PIC is urging the public to refrain from any travel and participate in the inaugural activities from home," the committee said.

The scaled-back events will embrace the same principles that guided the planning and execution of Biden's presidential campaign over the past nine months, by placing public health and social distancing ahead of traditions and pomp.

But it's unclear to what extent Biden's supporters will heed the advice of his inaugural planners, and skip the chance to celebrate the end of the Trump administration and the swearing of a Democratic president and vice president.

Biden won more votes in November's election than any presidential candidate in American history. After four years of President Donald Trump's polarizing leadership, there is a palpable desire among Trump's opponents to celebrate his Jan. 20 departure from office.