Bryson DeChambeau Is on the Rise, But Rory McIlroy Remains the Projected Money King of Golf

Rory McIlroy remains the projected money king of golf, and Bryson DeChambeau is on the rise, according to a new study on future earnings for PGA Tour players under the age of 50.

Top New York-based financial advisory firm Duff and Phelps estimates McIlroy, 32, will make $401 million in his career by the time he reaches age 50. McIlroy leads a talented list of golfers on the 2021 Future Career Value (FCV) list. Duff and Phelps estimate the top 10 golfers, including DeChambeau, will make a combined $2.15 billion by the time the players are 50 years old. That's up from $1.89 billion from the list's inaugural year during the pandemic.

In an interview with CNBC on Thursday, Mark Mondello, the firm's valuation services managing director, said players' performance on the golf course and estimated endorsement values are critical metrics to determining the list. 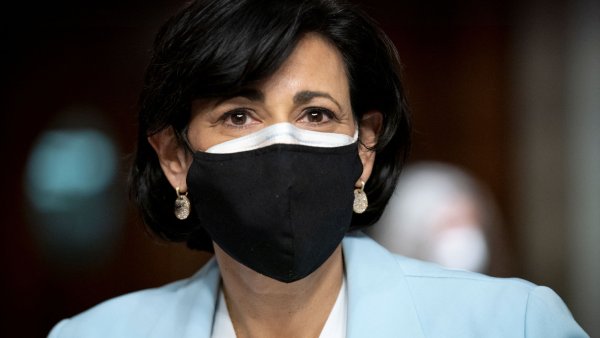 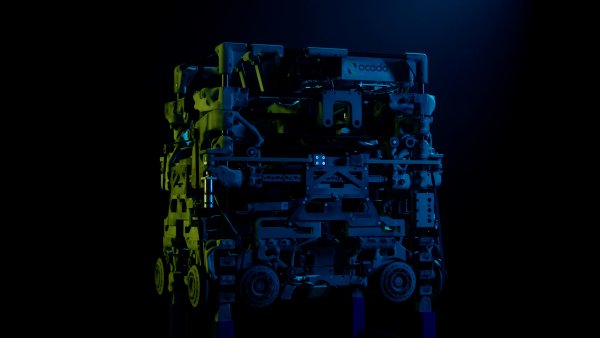 "It's future-looking," Mondello said. "It's based on a detailed statistical analysis and mathematical modeling to get to these results," which also factored in popularity around the player's brand away from the course.

U.S. golfer Justin Thomas, the 2021 PGA Players Championship winner, is second on the list with an estimated $299 million in career earnings. And DeChambeau, perhaps the most intriguing player on the list, due to his increasing popularity, moved five spots up to third, with a projection of $225 million career earnings.

Mondello, who leads Duff and Phelps' global sports and entertainment division, said the company employs many golf fans. They used their valuation resources to create the rankings, which could help companies identify future golfers to sponsor. Mondello added the firm used "basic time value of money and risk adjustment factors" to project the earnings of 60 male golfers under age 50.

"We settled on a 10% rate, but there are many factors you have to think about because of the risks of someone being able to achieve these projected earnings over time," Mondello said. "That's what we do to valuing any business or assets – we project future cash flows and then discount them back to their present value."

Xander Schauffele and Dustin Johnson are the other two golfers projected to finish above $200 million. They're ranked fourth and fifth on the 2021 list. Collin Morikawa ($197 million), Jon Rahm ($169 million), Viktor Hovland ($163 million) round out the six through eight spots.

DeChambeau, though, is currently one of the most talked-about players on the PGA Tour. DeChambeau, 27, is 6-foot-1, 235 pounds, according to his PGA Tour profile, resembling a pro football player or wrestling figure more than a golfer.

DeChambeau turned pro in 2016 and has eight career PGA Tour victories, including the U.S. Open last September. He's made $24 million in his career and will attempt a U.S. Open repeat this month at Torrey Pines in San Diego, California. Through 49 events played in 2021, DeChambeau is currently ranked fifth in the world, according to the Official World Golf Ranking.

And DeChambeau is also engaged in a golfer's feud with fellow PGA Tour player Brooks Koepka, who ranked 10th on the list at $144 million. The tension appeared to intensify at last month's PGA Championship during a media interview.

Koepka downplayed any issues with DeChambeau, though, but said it's "good for the game." Still, the feud helps DeChambeau with another metric – PGA Tour's newly installed Player Impact Program. It's an incentive plan that divides $40 million among high-profile golfers whose popularity helps grow the PGA Tour's brand and drive viewership to events.

"He's got a tremendous future," said Mondello said of DeChambeau.

What about Tiger Woods?

Again, the list only considers golfers under age 50, so Mickelson isn't counted. The study starts by acknowledging Mickelson, who in May won the 2021 PGA Championship, becoming the oldest player to win a major PGA Tour major.

Asked if Mickelson was younger – like 49 – what his rank might be, Mondello projected he'd be among the top, adding, "he's (Mickelson) still a relevant golfer on the course, and he's just huge in endorsements."

The other relevant golfer – Tiger Woods – ranked ninth on this year's FCV rankings. Woods, 45, is projected to earn $150 million over the next five years until he joins Mickelson and is no longer included. Until then, Mondello said Woods' revenue from endorsements should help sustain his ranking.

Woods is currently rehabbing from a severe car accident in February but returned to the video game sponsorship space. He agreed to a licensing deal with Take-Two Interactive to use his name, image and likeness and be featured on the company's new golf game, PGA Tour 2K. It's the first time Woods will appear on a video game since 2013.

"He generates so much value," Mondello said of Woods. "Even though in our study he's only going to be picking that ($150 million) up over the next five years, he's still in our top 10."