The latest version of the Democrats' $1.75 trillion social and climate spending package proposes a one-year extension of an enhanced tax break for millions of Americans.

President Joe Biden temporarily boosted the earned income tax credit — a write-off for low- and moderate-income working families — through the American Rescue Plan by widening eligibility and increasing the benefit for 2021.

Now, Democrats are pushing to extend these extra perks through 2022, according to an outline from the House Rules Committee. 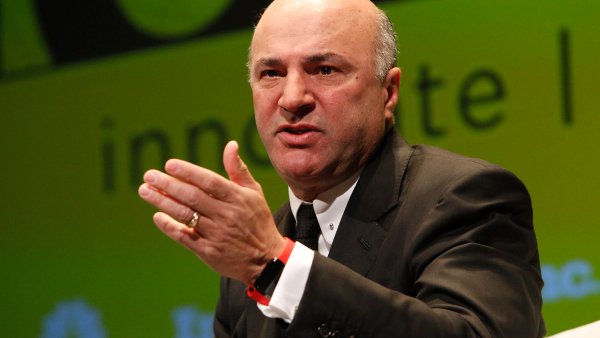 If enacted, the plan may affect 17 million low-wage employees, such as hospitality workers and childcare providers, a framework from the White House says.

"These are people who work important jobs but receive low pay," said Kris Cox, deputy director of federal tax policy at the Center on Budget and Policy Priorities.

"And they previously received such a small earned income tax credit, that nearly six million people were actually taxed into or taxed deeper into poverty," she said.

The credit is a percentage of earnings and is refundable, meaning it may reduce a tax bill or offer a refund, even if it's more than what they owe. (The Internal Revenue Service has a tool to see who qualifies.)

Prior to the American Rescue Plan, workers without children received little benefit from the earned income tax credit.

However, the March law boosted the write-off for 2021 up to $1,502 for these individuals, nearly three times the former amount. The plan expanded eligibility for childless workers by raising the income limit to $21,430 ($27,380 for married couples).

"Raising the income cap is such an important way to acknowledge the power of the earned income tax credit for people who are receiving low wages," said Cox.

The measure also widened the age ranges to include more workers, reducing the eligibility to 19 and removing the upper age limit.

In addition to the enhanced earned income tax credit, a growing number of states have added or improved the write-off in response to the pandemic. The state-level tax break is typically a percentage of the federal credit, following the same eligibility requirements.

While some applaud the one-year extension, others say there is still room for improvement as the enhanced earned income tax credit may cause a marriage penalty for some couples.

For example, if someone earns $20,000 and their spouse makes $10,000, they may lose some of the tax break. Moreover, a childless worker marrying someone with a kid may eliminate the benefit entirely.

"Unfortunately, despite its original rollout as part of the American Families Plan, the current draft of the reconciliation bill takes an existing marriage penalty in the earned income tax credit and makes it significantly worse," the Senators wrote.