Companies across major sectors of the market are reassessing political donations in response to last week's storming of the U.S. Capitol, but it is too soon to know whether it leads to fundamental changes in the way money flows between politics and business.

For decades, political action committees have served as a mechanism for corporations and trade groups to maintain sway in Washington, D.C. It is big money, but also far from the only way companies can move money around in politics. But many companies also contribute to candidates and causes using 527 groups and super PACs, among other contribution methods, which can raise unlimited funds from individuals and corporations.

According to data from the Center for Responsive Politics, corporate PACs accounted for about 5% of money accumulated for the 2020 election. The rise of small donors as well as the political action committees allowing unlimited donations have made the role of specific corporate political giving directly to candidates smaller over time.

Even though the 2020 election set a record for donations, the Center for Responsive Politics notes that, "Traditional PACs, often used by corporations to curry favor with lawmakers, are losing relative influence. ... That's because the PAC contribution limit of $5,000 hasn't increased in decades, and corporate PACs have become toxic to some Democrats." They are making up the gap, in part, by record levels of donations from small donors, which accounted for 22% of the money raised in the 2020 cycle, a record, up from 15% of the money raised in the 2016 election.

Many of the freezes on political donations to candidates being announced by companies don't include political action committees not associated with specific candidates, and that means the moves could end up being more symbolic than consequential in shaping the future scope of political donations. It is also an opportune time to freeze political spending with consequences as a major election cycle just ended.

"It is a very difficult time for business leaders. Nobody gave money to a candidate or cause thinking they would ultimately end up voting against the certification of the next president. They make contributions based on how they think the individual will affect their company and industry," said Mark Weinberger, former CEO of EY and former Assistant Treasury Secretary in the George W. Bush Administration, said on CNBC's Squawk Box on Wednesday. 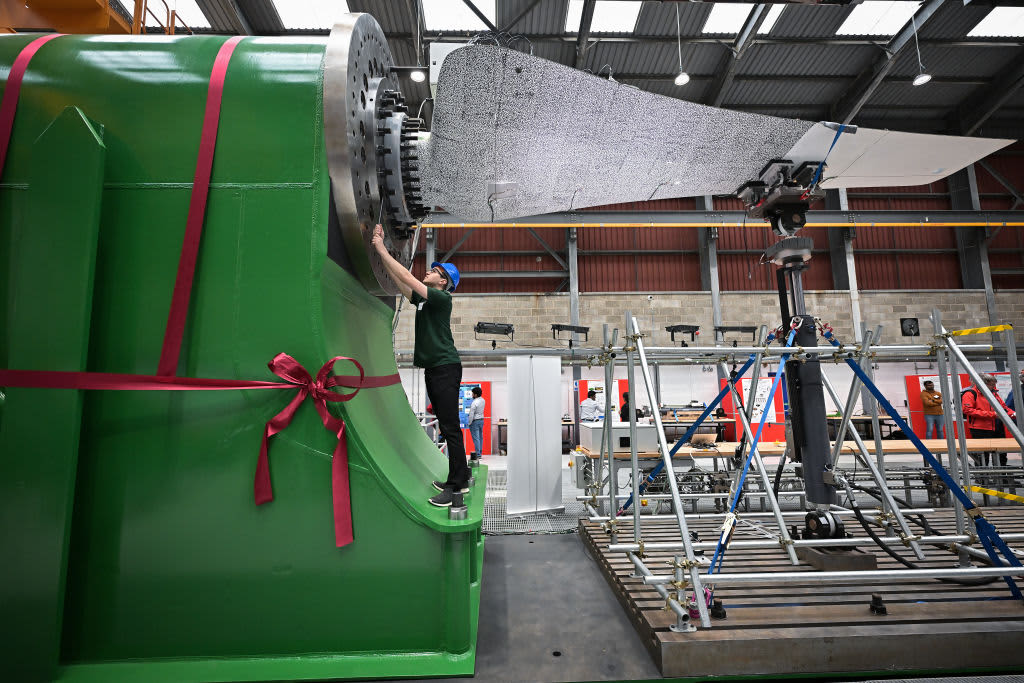 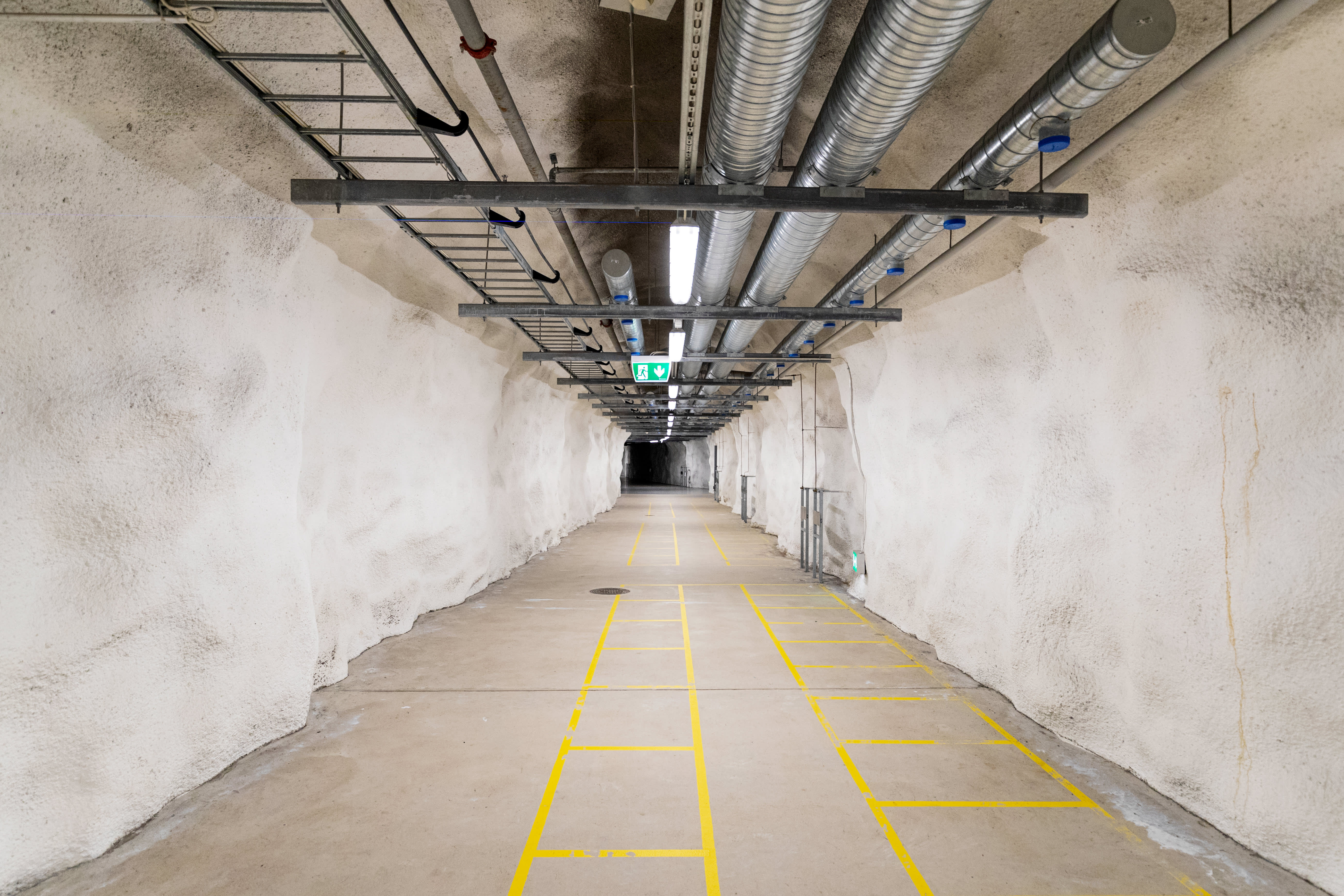 "You have to separate the moment from the overall system of how financing to elections is done these days," he said. "People are stopping because they want to show immediate accountability and they don't know what to do yet. ... Nobody gave money to fund sedition."

American Express was among the companies that said it would stop supporting candidates that attempted to "disrupt the peaceful transition of power." The credit card company said it had contributed to 22 of the 139 House members who objected to the Electoral College results.

Weinberger said while certain politicians who supported President Trump's effort to overturn the election results may find it difficult to raise money in the future from companies, he thinks it is harder to see how companies unilaterally remove themselves from the political influence system.

"I think it is hard for businesses alone to decide they are no longer going to participate in the system," he said. "You have environmental groups and labor groups that all contribute to PACs. It is reasonable to look at the entire system, but to say individual companies should just stop on their own is like unilateral disarmament."

Charles Schwab said earlier this week it would halt contributions for the remainder of the year, but by Wednesday announced it was discontinuing its corporate PAC, becoming one of the first corporations to make the move permanent.

Campaign donation experts remain skeptical that PACs are likely to dissipate as they represent useful transactional tools that help companies gain access and facetime with individuals in Washington.

"Right now, the companies who sponsor these PACs are simply trying to balance the need to on the one hand curry favor with elected officials and avoid public wrath and boycott," said Sheila Krumholz, executive director of the Center for Responsive Politics.

While halting PAC donations comes as "a good first step," companies will need to reevaluate their approach to spending including contributions using corporate funds and 527s, said Bruce Freed, president and co-founder of the Center for Political Accountability.

There are other ways to balance political interests for major companies. Since its founding, IBM has long avoided political givings to candidates and does not operate a PAC, although contributions have been made by individuals affiliated with the company, according to data from Open Secrets, and its CEO was among the first in the market to send a letter to President-elect Biden outlining policy priorities.

Apple, the most successful company in the world today, does not operate a PAC, although it "occasionally makes contributions for ballot measures and initiatives" in support of public schools in Cupertino.

"We carefully manage our engagement in the public policy process and have internal teams that coordinate those efforts," the company's public policy statement reads. "Strategic decisions about advocacy are made at the highest levels, including Apple's Executive Team and CEO Tim Cook."

At least one of the most recent major political battles fought — and won — by corporations was the California ballot initiative funded by Uber and other gig economy companies to overturn a California law on employee classification. That November ballot funding effort was seen as a major wake-up call as to how corporations can use their money to influence voter decisions.

From technology giants like Microsoft and Facebook to Wall Street behemoths like Goldman Sachs, here's a rundown of some of the big names joining the movement to at least temporarily suspend donations to politicians as corporations reassess how their money intersects with politics in a polarized nation. Political discontent has been rising within companies as well, especially among the employees at the largest technology companies.

Earlier this month, some Microsoft employees spoke out against the company's recent donations to senators who supported overturning election results. This week, the company put its political contributions on hold.

Amazon, which pulled its web hosting support for the social media site Parler which has become a popular alternative for conservatives, also halted donations to lawmakers who voted against certifying the electoral results. Google and Apple already had pulled the service from their app stores, though Apple has said it can return to the App Store if it complies with terms of service.

Facebook has paused, for at least the current quarter, its political spending, and Alphabet said it is also freezing political donations as it reviews its policies. Alphabet's YouTube became the latest to suspend a social media account associated with President Trump on Tuesday night, echoing moves already made by Twitter and Facebook.

On Wall Street, the major banks have all made moves to reassess their spending on politics.

Morgan Stanley announced it would not donate to lawmakers that opposed the electoral certification, going further than some Wall Street peers in specifying members of the Republican Party who supported President Trump's attempts to overturn the election.

Both Goldman Sachs and JPMorgan Chase said they will likely halt political donations for six months, while Citigroup announced a first-quarter pause. A Bank of America spokesman said it will factor recent events into 2022 midterm election contributions, while Wells Fargo will review its political action committee strategy.

What other corporations are doing