The new coronavirus strain that was first detected in the United Kingdom could already be circulating in the United States without notice, the U.S. Centers for Disease Control and Prevention said Tuesday.

While the variant hasn't been found in the U.S. yet, the CDC noted that scientists haven't sequenced the genetic coding for many Covid-19 infections here. The agency said "viruses have only been sequenced from about 51,000 of the 17 million US cases," so the new strain could have slipped notice. 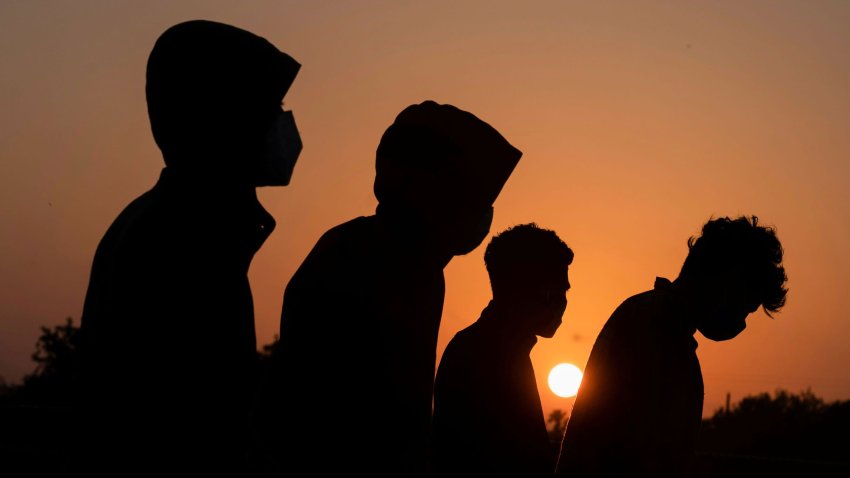 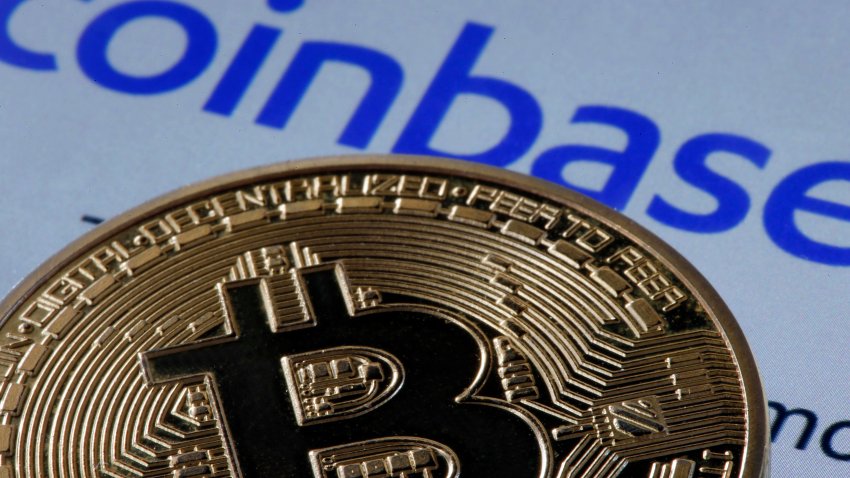 "Ongoing travel between the United Kingdom and the United States, as well as the high prevalence of this variant among current UK infections, increase the likelihood of importation," the CDC said in a statement. "Given the small fraction of US infections that have been sequenced, the variant could already be in the United States without having been detected."

The new variant is currently being referred to as "SARS-CoV-2 VUI 202012/01," the CDC said. It became prevalent across southeast England in November and reportedly accounts for 60% of recent infections in London, the agency said. The CDC said it doesn't know why the new strain of the virus emerged, but it could have been "by chance alone."

"Alternatively, it may be emerging because it is better fit to spread in humans," the CDC said. "This rapid change from being a rare strain to becoming a common strain has concerned scientists in the UK, who are urgently evaluating the characteristics of the variant strain and of the illness that it causes."

The new coronavirus "mutates regularly," the CDC noted, but the overwhelming majority of mutations are insignificant. The significance of the new variant found first in the U.K. has yet to be determined, but the CDC noted that based on early data from the U.K., the new strain could "potentially be more rapidly transmissible than other circulating strains."

The CDC noted that there have been several mutations of the coronavirus, saying scientists are studying how that's affected its ability to spread or whether it's made it more lethal or resulted in milder infections.

Scientists are also looking at whether the changes make testing less effective, the CDC said adding that the Covid-19 tests are designed to detect the virus in multiple ways, "such that even if a mutation impacts one of the targets, the other PCR targets will still work."

The mutations, however, could potentially decrease the effectiveness of monoclonal antibodies in treating the virus, the CDC said. Monoclonal antibody treatments, like the ones received by President Donald Trump, former New Jersey Gov. Chris Christie and former New York City Mayor Rudy Giuliani, have been hailed as some of the few lifesaving tools in fighting the virus.

"Among these possibilities, the last—the ability to evade vaccine-induced immunity—would likely be the most concerning because once a large proportion of the population is vaccinated, there will be immune pressure that could favor and accelerate emergence of such variants by selecting for 'escape mutants,'" CDC said. "There is no evidence that this is occurring, and most experts believe escape mutants are unlikely to emerge because of the nature of the virus."