Chicken Sandwich Wars Pay Off for KFC and McDonald's, Putting Pressure on Supply

KFC's and McDonald's belated entries into the chicken sandwich wars look to be paying off for the two fast-food chains.

Yum Brands executives told analysts on Wednesday that KFC is selling more than twice the volume of its new chicken sandwich compared with past versions. Yum CEO David Gibbs said that initial indications show that customers are returning to KFC restaurants more frequently to buy the sandwich, which became available nationwide at the end of February.

"In fact, as we've entered [the second quarter], demand for the new sandwich has been so strong that, coupled with general tightening of domestic chicken supply, our main challenge has been keeping up with that demand," Gibbs said.

Likewise, McDonald's Crispy Chicken Sandwich, which launched in late February as well, is also winning over customers. McDonald's franchisees are selling an average of 262 chicken sandwiches per day, according to Kalinowski Equity Research's quarterly survey of operators. That's below Popeyes' estimated daily sales of 1,000 sandwiches per location in the early days of its blockbuster launch, but a third of survey respondents said that the McDonald's sandwich is selling better than their expectations.

McDonald's is expected to share more details on the item's performance when it reports its first-quarter earnings before the bell on Thursday. 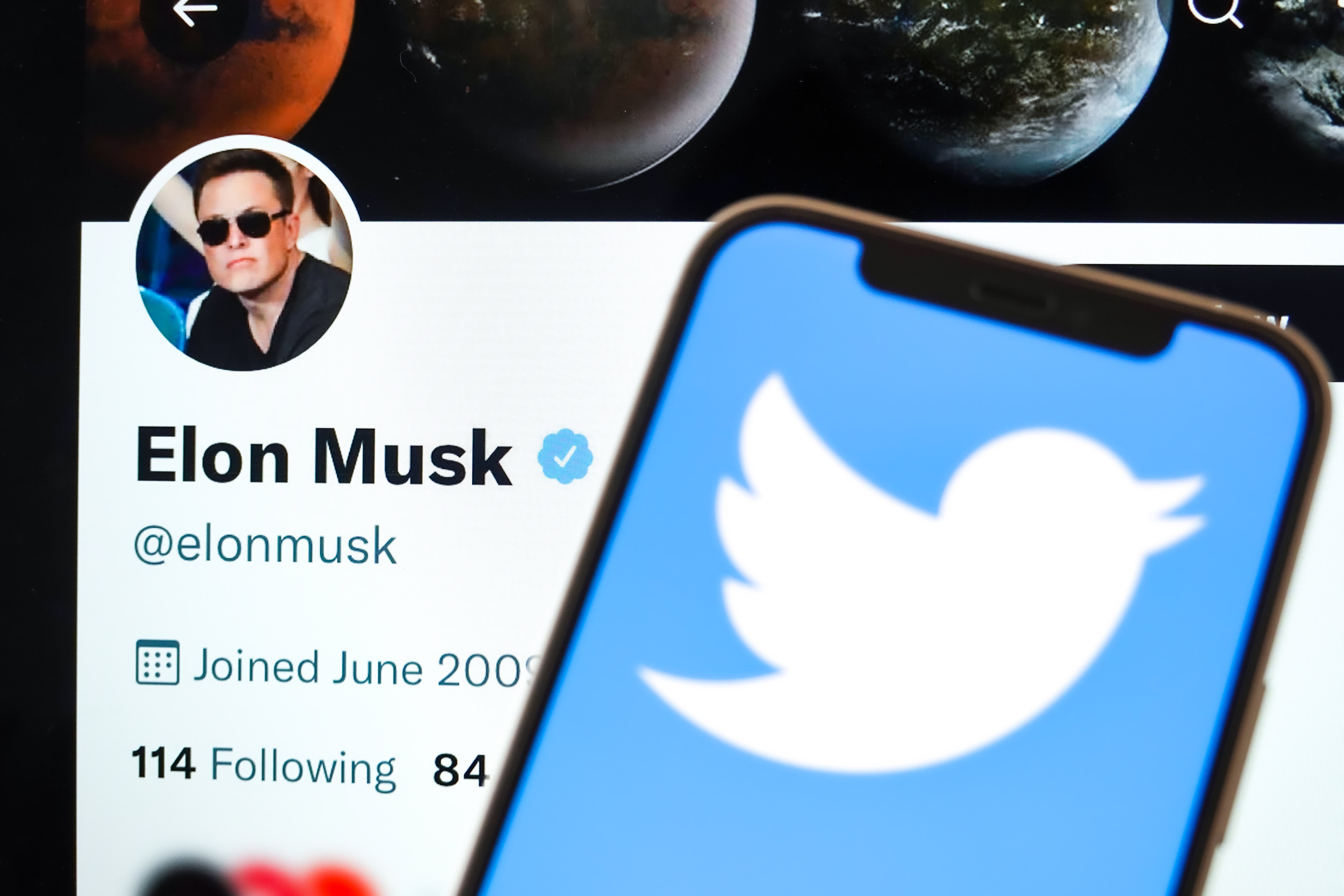 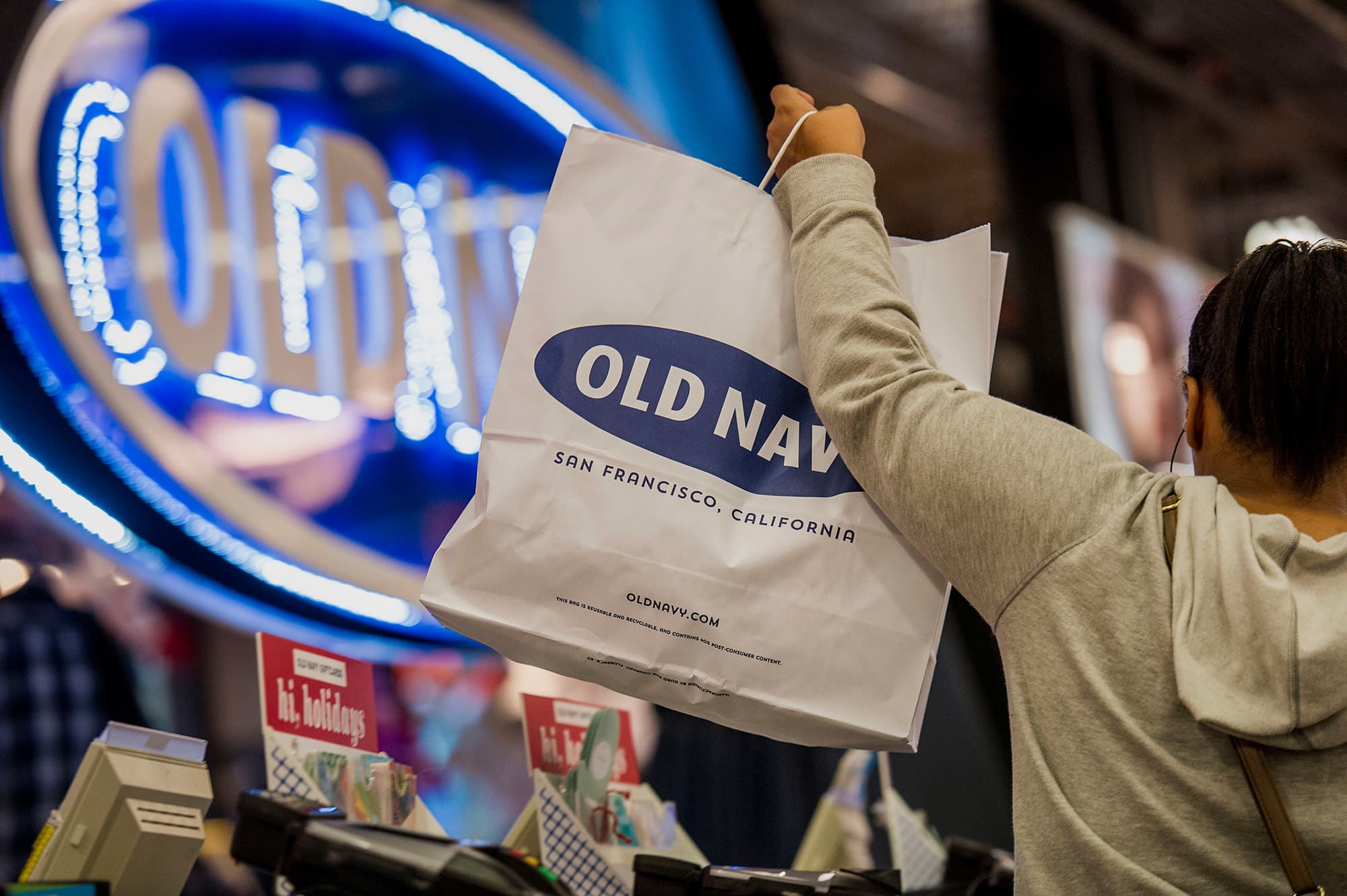 KFC's and McDonald's versions are similar in ingredients to those of Popeyes and Chick-fil-A. All of them use a breaded filet, brioche bun and pickles. The primary difference is the breading and frying method, which affect texture and flavor.

But the success of McDonald's Crispy Chicken Sandwich may be contributing to the tight chicken supply mentioned by Gibbs. McDonald's holds a 30% market share in the fast-food sector, and it has a track record of influencing commodity prices, according to Bank of America Securities analyst Peter Galbo.

The chicken supply is a growing problem for the rest of the industry as more restaurant chains add chicken sandwiches to their menus. Chains tend to use smaller-size birds, which are in shorter supply, although meat producers like Pilgrim's Pride are investing to meet new demand. Popeyes, which is owned by Restaurant Brands International, spent several months locking down its chicken supply after its sandwich sold out just weeks after its debut in 2019.

Shares of Yum Brands were up less than 1% in morning trading after new menu items like KFC's chicken sandwich fueled first-quarter sales growth, helping the company top Wall Street's earnings and revenue estimates. Shares of McDonald's were down slightly.