The Chinese government is not likely to step in to give direct support to debt-ridden developer China Evergrande Group, according to S&P Global Ratings.

"We do not expect the government to provide any direct support to Evergrande," said the S&P credit analysts in a Monday report. "We believe Beijing would only be compelled to step in if there is a far-reaching contagion causing multiple major developers to fail and posing systemic risks to the economy."

"Evergrande failing alone would unlikely result in such a scenario," they added.

Fears over a potential contagion from Evergrande into the broader Chinese economy and beyond dragged down the Hang Seng index in Hong Kong by more than 3% on Monday. The sell-off continued across the globe.

Evergrande is the world's most indebted developer and has racked up about $300 billion in debt. It is due to make a number of interest payments for its bonds starting Thursday. S&P said a "default is likely" on those payments. 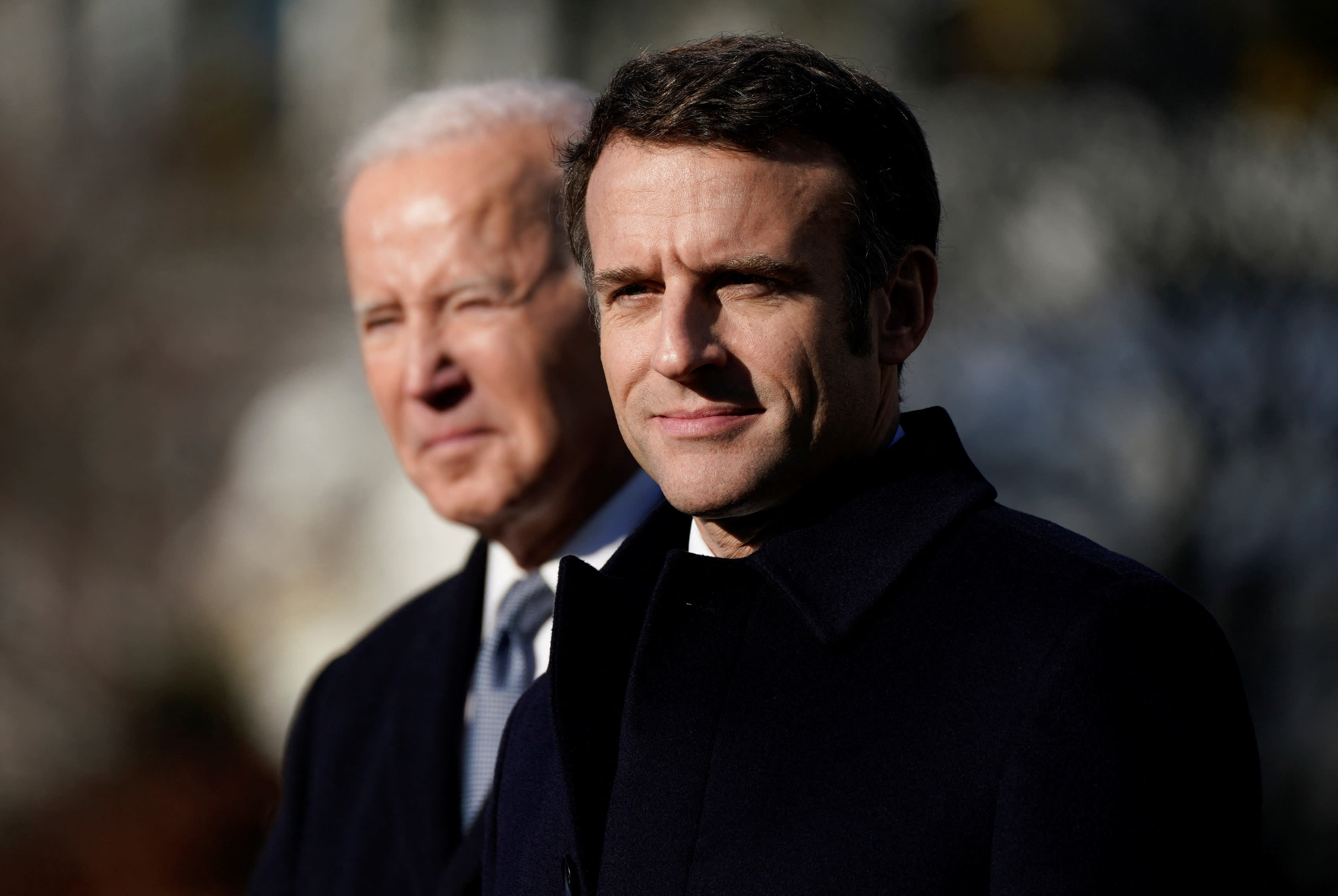 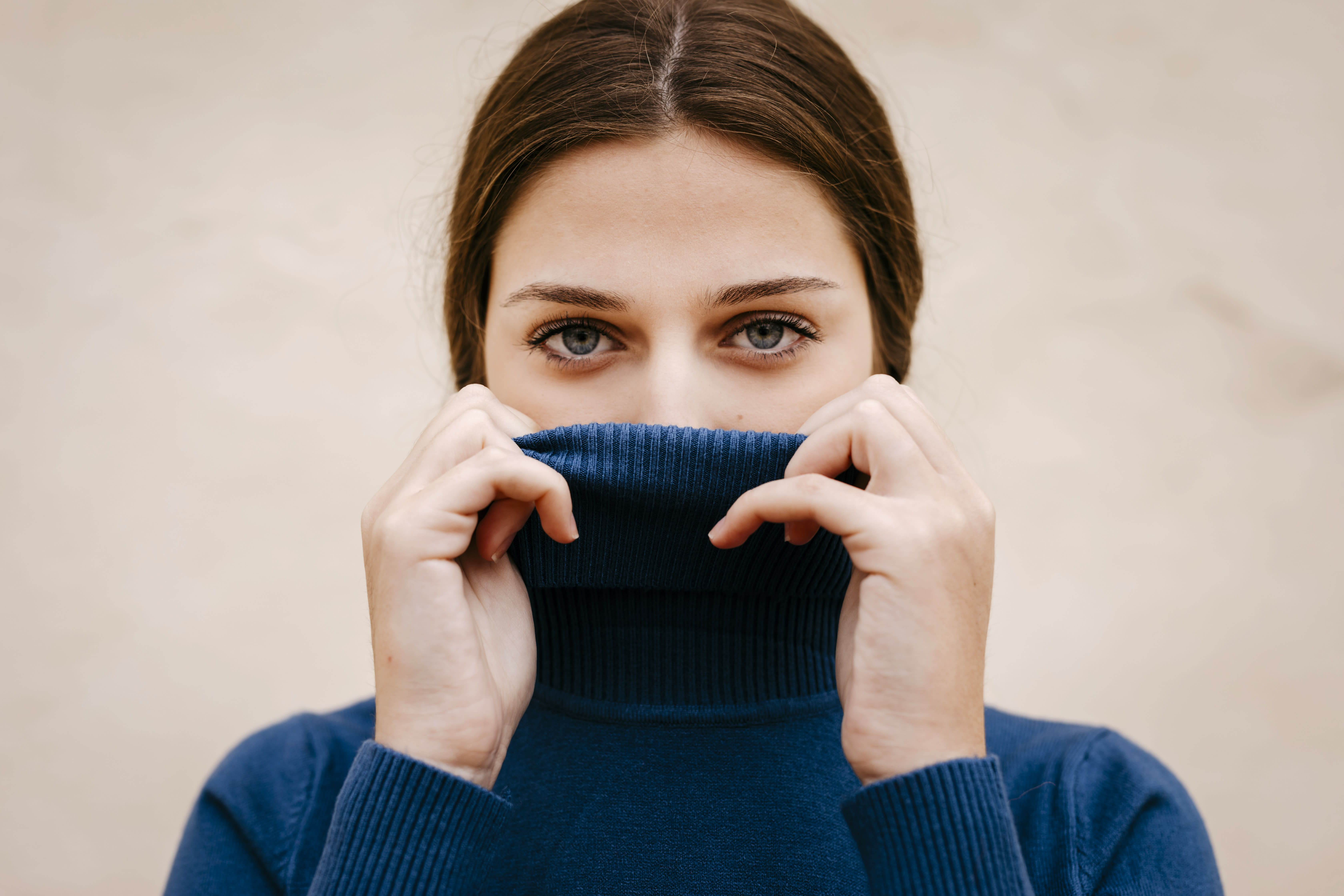 "We believe the Chinese banking sector can digest an Evergrande default with no significant disruption, although we will be mindful of potential knock-on effects," S&P said.

In Tuesday morning trade, shares of Evergrande in Hong Kong fell about 4% — its seventh straight session of declines, though far less than the over 10% decline on Monday.

'Not too big to fail'

S&P analysts likened the Evergrande fallout to the case of Chinese bad debt manager Huarong, which sparked a market rout earlier this year when it failed to report earnings on time and its U.S. dollar-denominated bonds plunged.

"We don't expect government actions to help Evergrande unless systemic stability is at risk," S&P said. "A government bailout would undermine the campaign to instill greater financial discipline in the property sector."

Instead of a bailout, Beijing might facilitate negotiations negotiations and funding to ensure individual investors and homebuyers are "protected as much as possible," the analysts said.

"The government is willing to help, but also wants events to take their course. Even in Evergrande's home province, the developer is insignificant to Guangdong's vast local economy — it is not too big to fail."