Electric car start-ups Nio, Li Auto and Xpeng each announced in the last few days that deliveries surged in 2020 to close out the year with new monthly highs. 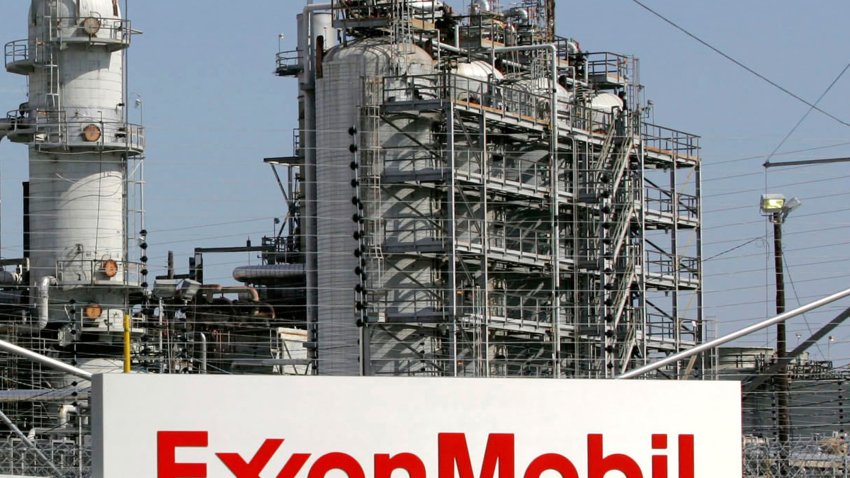 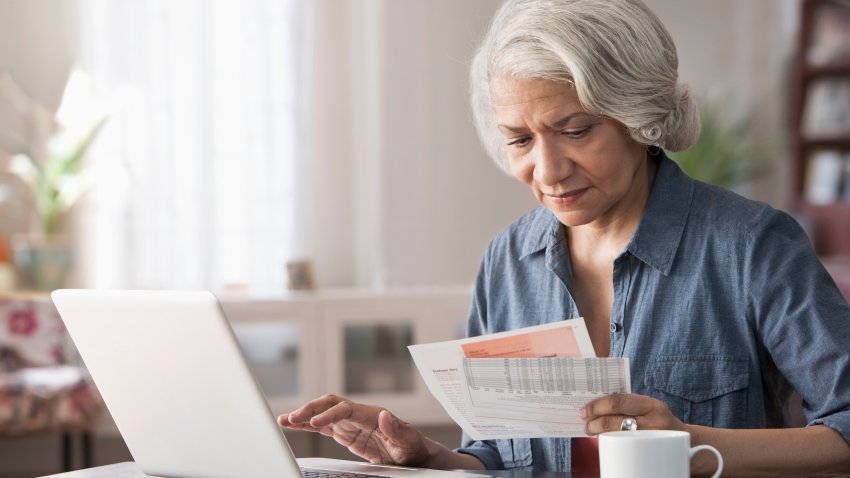 Required Minimum Distributions on Retirement Plans Are Back — and Different

The strength in demand reflects the overall recovery in China's economy and its auto market. In a national push to become a leader in electric vehicle technology, the Chinese government has also supported the industry with subsidies, looser restrictions on license plates and the building out of charging infrastructure.

Sales of pure electric vehicles from January through November rose 4.4% from a year ago, versus a decline of 7.6% in overall passenger car sales during the same time, according to China's Ministry of Industry and Information Technology.

The stocks of the three Chinese start-ups, all listed in New York, have soared — Nio was one of the best-performing U.S.-listed Chinese companies in 2020 with gains of more than 1,100%.

As much ground as the Chinese start-ups have gained, the numbers still fall far short of Elon Musk's Tesla, which stepped up its promotions in the country on New Year's Day and delivered about five times more cars worldwide last year than the three start-ups combined.

Other challenges remain on the financial front. Tesla joined the benchmark S&P 500 stock index in December, while U.S. politics are becoming a risk for Chinese stocks listed in that market.

Nio said deliveries more than doubled from a year ago to 43,728 vehicles.

The company went public in September 2018 but ran into financial difficulties a year later. Then while China was tackling the coronavirus pandemic in early 2020, Nio secured about $1 billion in financing from state-backed investors. In August, founder William Li said the company expects to resume international expansion plans in the second half of 2021, beginning with Europe.

The start-up also plans to reveal its first sedan on Saturday.

Another Chinese electric vehicle start-up, Li Auto, announced Friday that it delivered 32,624 cars last year, just about 12 months after handing over its first vehicles to customers.

Deliveries for the company's first model, the Li One SUV, reached a record monthly high of 6,126 in December, according to the automaker.

Shares are up 150% since the start-up's initial public offering on the Nasdaq in July.

Xpeng announced Monday it delivered 27,041 vehicles in 2020, also more than doubling from a year ago. The company delivered 5,700 electric cars in December for a second-straight month of gains.

The company's new P7 sedan that began mass deliveries in late June accounted for more than half of the year's total.

Shares have risen more than 185% since the initial public offering on the New York Stock Exchange in August.

However, Elon Musk's automaker set a new quarterly record with deliveries of 180,570 vehicles in the last three months of the year.

Wedbush analyst Dan Ives attributed Tesla's strong fourth-quarter performance to China, where the company has a factory with annual production capacity of 250,000 vehicles, according to public disclosures.

"China remains a greenfield EV market opportunity as we believe overall EV sales can potentially double in the region over the next few years given the pent-up demand for EV vehicles across all price points," Ives said in a note over the weekend.

With further growth in China, Ives expects Tesla could deliver one million units worldwide by 2022.

On Friday, Tesla said deliveries would begin for its China-made Model Y with a price tag of 339,900 yuan. That's 30% cheaper than the initially announced cost of 488,000 yuan, according to Chinese media reports.

— CNBC's Arjun Kharpal and Lora Kolodny contributed to this report.