The stock was lower in extended trading after the company reported $3.48 a share in profit for its fourth quarter, lower than the $3.73 a share analysts projected.

After a 77% rally in the past 12 months, one market analyst said the stock was priced to perfection. 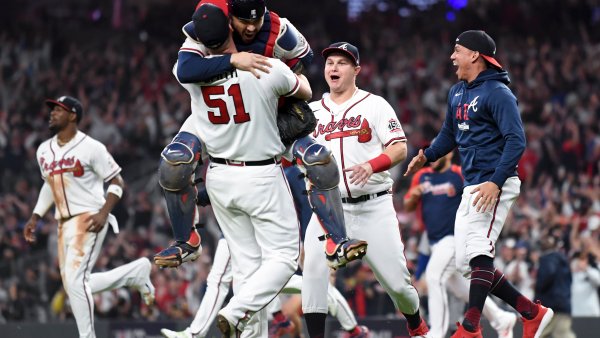 As 2021 World Series Starts, MLB Stares Down a Possible Lockout 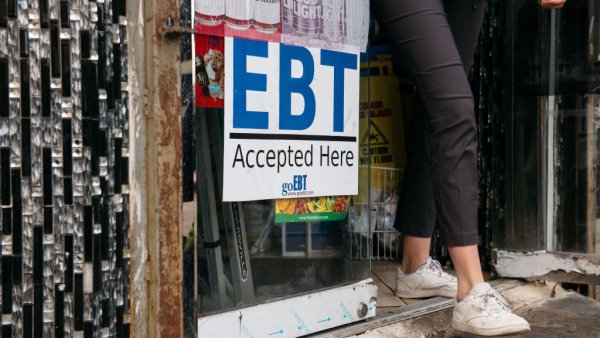 "I love the company I love what they've done, I love what they're doing right now with rolling out these new stores, but I don't love the valuation," Mark Tepper, president of Strategic Wealth Partners, told CNBC's "Trading Nation" on Tuesday before the release. "They're doing everything right, but the price in my opinion already reflects that."

Chipotle trades at 69 times forward earnings. The XLY consumer discretionary ETF, which holds Chipotle, is trading with a 33 times multiple.

Tepper does believe in Chipotle's mobile, digital and delivery strategy, though. To leverage those trends, he prefers a different restaurant chain to Chipotle.

"I would personally rather do that through Wingstop. Now that's a $4 billion company rather than a $40 billion company," said Tepper. "They have an asset-like business model that leads to better gross margins. It's a very quick [return on investment] for franchisees which further drives additional unit growth. It kind of reminds me of Domino's Pizza about five years ago and we all know what happened to Domino's over the course of that timeframe, it basically quadrupled so that that's how I play this trend."

Domino's has risen 233% in the past five years and Chipotle has climbed 222%. Wingstop has seen the most growth at 538%.