Cowen analysts are digging into Chipotle.

The firm increased its price target to $2,250 a share this week, a street high that implies 17% upside from where it's trading now. Analysts credited higher margin offerings and digital sales strength as reasons to get bullish.

Shares are less than 1% away from a late August record high. While the stock is up nearly 40% this year, its ascent has slowed over the past month. 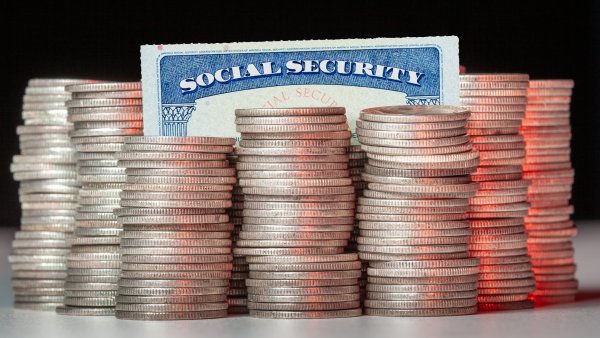 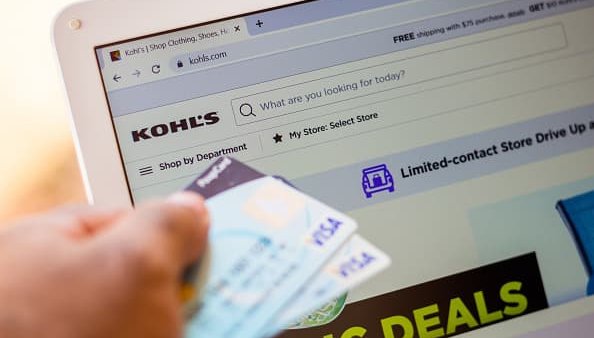 Retail Icon Mickey Drexler on Breaking Up Department Stores: “I Don't Get It.”

"Chipotle has historically been a leader in this space," Katie Stockton, founder of Fairlead Strategies, told CNBC's "Trading Nation" on Wednesday. "And even though it's consolidated or digested those gains, it really still looks just fine from a long-term momentum perspective."

Stockton said the stock was on her firm's recommended list but it was removed at the end of July after its surge above $1,815. It currently trades at $1,923.

"We do feel like it is now lacking a new upside catalyst from a technical perspective. And with that in mind, maybe it's time to source not the leadership in the space but some of the laggards with more exciting opportunities," said Stockton.

She said Shake Shack is one fast casual restaurant stock sending buy signals around its support level of $84. Shares traded at $85 on Thursday. The stock is flat for the year.

Chipotle's investment in the digital space has helped fuel recent growth, but it's innovation that's not exclusive to the burrito chain, according to Michael Bapis, managing director of Vios Advisors at Rockefeller Capital.

"It's everywhere," he said during the same interview. "With technology and rapid innovation, fast has become even faster, and you're seeing these companies be able to pivot from drive-in to walk-up to sit-down to create better streamlined services across menus, and ease of use is off the charts."

Still, in the race to make the fast casual and fast food experience even more convenient, Bapis warns that companies need to be careful.

"What's going to be important is which companies can control quality, keep the speed and continue to expand, and I think that's where the analysts are trying to shake out on who is going to lead," he said. "The innovation with technology and quality is a tough combination to master."

Chipotle reported a 10.5% increase in digital sales in its second quarter ended June; digital now makes up nearly half of total sales.