Coinbase isn't just enabling the trading of a bunch of bitcoin – it's holding cryptocurrencies on its books.

In the company's prospectus for public market investors filed on Thursday, Coinbase disclosed ownership of $316.1 million worth of crypto assets on its balance sheet as of Dec. 31, up ninefold from $33.9 million at the end of 2019.

Bitcoin surged in value by over 300% last year, while the digital currency ethereum jumped close to 500%, and they've both extended their rally to start 2021. While Coinbase makes most of its money by allowing investors to trade, store and borrow crypto assets, the company is also placing its own bets on the trajectory for the top digital currencies.

"Since our founding in 2012, Coinbase has held bitcoin and other crypto assets on our balance sheet — and we plan to maintain an investment in crypto assets as we believe strongly in the long-term potential of the cryptoeconomy," Brett Tejpaul, Coinbase's head of institutional coverage, wrote in a blog post Wednesday. "Investing in crypto assets required us to develop new investment, accounting, and tax policies, as well as ensure we established a control environment for purposes of receiving unqualified audit opinions on our financial statements."

Coinbase's disclosures, ahead of its upcoming direct listing on the Nasdaq, provided the first in-depth look into the company's financials. Revenue more than doubled last year to $1.1 billion, and the company generated a profit of $322 million after it had a loss of over $30 million the prior year. Coinbase is poised to be one of the rare high-growth tech companies with higher revenue than operating expenses at the time of its public market debut. 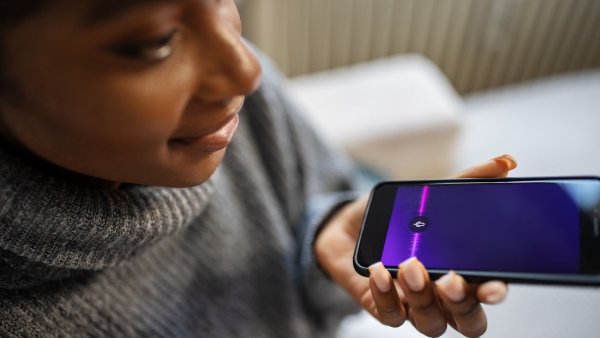 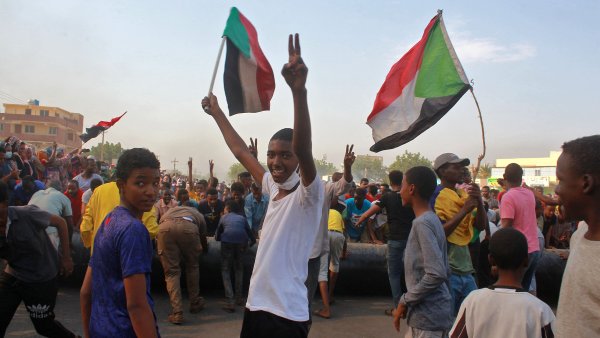 Sudan's Military Has Seized Power in a Coup. Here's Why It Matters

Axios reported last week that Coinbase was valued at more than $100 billion in a recent private market sale, designed to help establish a price for public investors. In a direct listing, companies allow existing investors to sell shares on the open market rather than selling new shares at a discount.

Coinbase's crypto assets are equal to about 30% of the amount of cash and equivalents the company has on its balance sheet, up from just 6.2% at the end of 2019. Coinbase said that as of Dec. 31, bitcoin and ethereum made up 63% and 8% of total crypto assets held, respectively, excluding its borrowings. Trading in bitcoin and ethereum made up 56% of users' volume, Coinbase said.

Coinbase classifies its crypto holdings as intangible assets, meaning they're not physical items. The value of the assets on Coinbase's books can change based on their fair value in the market. The company says it will conduct "annual impairment tests" on Oct. 1.

"A decline in price may require us to take an impairment charge on our crypto assets and a decline in the value of the crypto assets we hold in higher concentrations may have a larger impact on our operating results in any given period," Coinbase said in the prospectus.

Even as recent as the numbers are in its filing, they still can't keep up with the market fervor. Since the start of 2021, bitcoin is up another 70% and ethereum has more doubled. That means if Coinbase were to update its balance sheet based on current trading, its holdings would likely be worth hundreds of millions of dollars more than they were two months ago.