According to Bianco, the fallout from surging coronavirus infections is starting to put consumers on alert due to job market uncertainty — particularly for those who can't work from home. 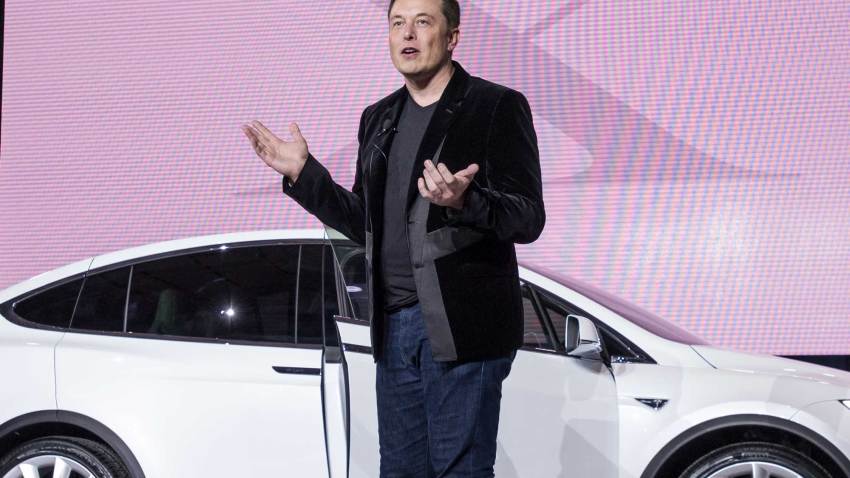 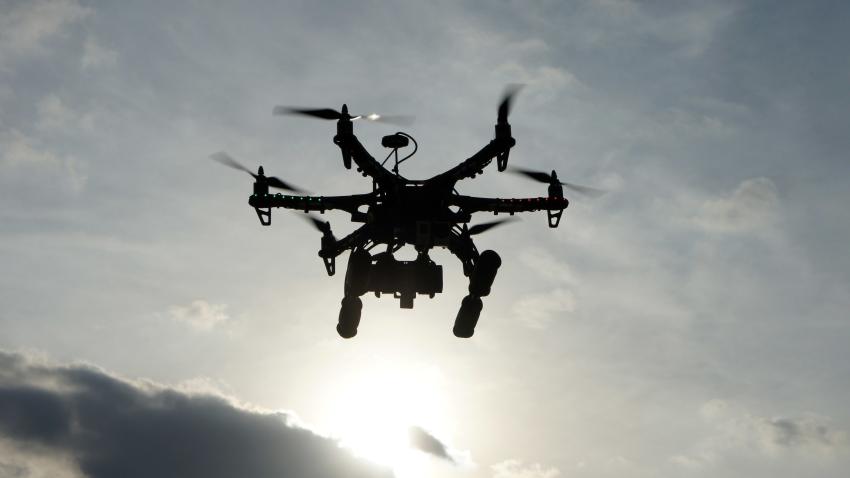 "Roughly around 30% of the jobs in the American workforce can be effectively done at home. Seventy percent of them can't," the Bianco Research president told CNBC's "Trading Nation" on Thursday. "Think surgeon to waitress. They can't do that at home."

Bianco notes the impact will also widen the wealth gap.

"The people who can effectively work at home are at the higher end of the [earnings] spectrum," he said. "They won't be hurt as much by another work-from-home wave coming."

Bianco believes a fresh round of coronavirus aid could have softened the blow. But he estimates it'll take more than two months for Congress and the White House to approve it.

"Maybe another stimulus package would give them a little bit more incentive to spend," added Bianco. "But right now, we've been waiting for that next stimulus package since Aug. 1, and it doesn't look like we're going to get anything probably until after Jan. 20, at the earliest."

He suggests the virus backdrop coupled with the aid delay is disrupting the strong bounce off the year's low.

"We had a V-bottom in the spring, and the economy really took off in the third quarter," said Bianco. "But now it looks like it's starting to stall."