Even though the major indexes closed higher on Tuesday, he sees the coronavirus case surge overtaking positive vaccine news as a market driver — resulting in a 5% to 8% pullback. 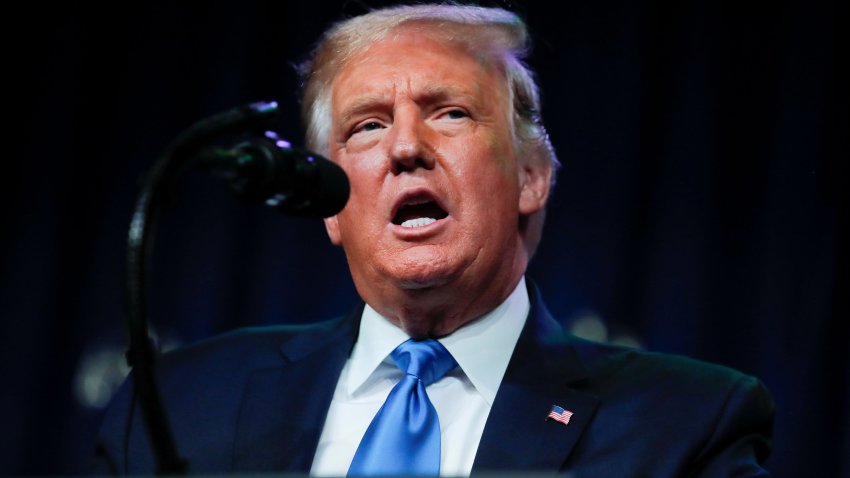 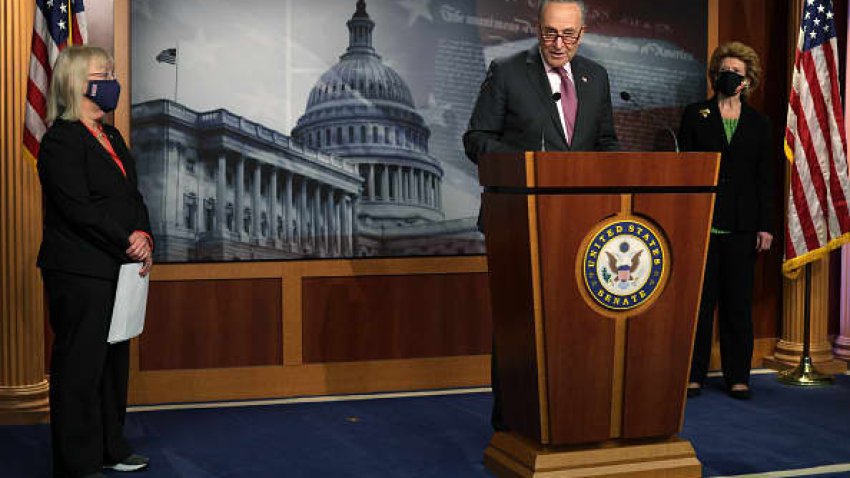 "We have a tug of war between virus news and vaccine news the better part of six months, and that's been balanced off by stimulus," the firm's chief market strategist told CNBC's "Trading Nation." "That seems to be behind us, and right now I think the virus news takes over a little bit."

His primary concern is the impact of soaring virus cases, hospitalizations and continued lockdowns.

"We do have to come to a reckoning with how much economic damage happens," said Hogan. "I don't think we've priced in the economic damage that will follow in the wake of this, and I think that's what the market is going to start to glom onto."

Hogan compares the size and scope of a pullback to September's swoon, a setback be predicted on "Trading Nation" in August. Stocks reclaimed all-time highs in the fourth quarter.

"I'm not concerned about the near-term drawdown becoming the beginning of something larger," he said. "2021 is going to be a great year."

On Monday, Hogan released his official 2021 S&P 500 price target of 4,300. It implies a 14.5% jump from the index's record closing high hit Thursday. His bullish case is built on the notion vaccines will become widely accessible by the spring, and the economy will get back to business.

"We are going to see an explosion of economic activity in the back half of this year — that pent-up demand for goods and services that you and I hadn't been able to satiate since March," said Hogan, who oversees $15 billion in assets.

As he waits for the market to stabilize, Hogan plans to rebalance clients' 60/40 portfolios every two months.