The Bank for International Settlements, an umbrella group for central banks, said in a report this week that it's concerned there's a "decentralization illusion" in DeFi. 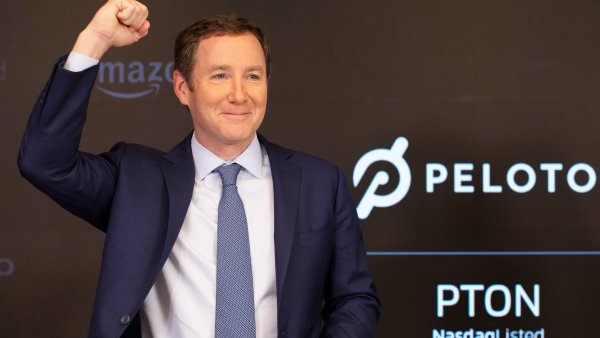 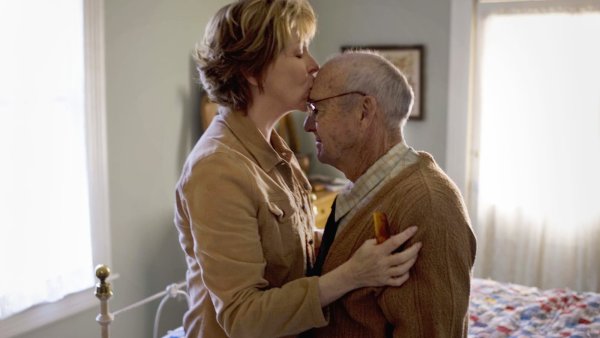 It's Costly to Care for Aging Relatives. Here's How to Get a Tax Break This Season

DeFi is a rapidly-growing part of the cryptocurrency market that promises to deliver traditional financial products like loans and savings accounts without involvement from regulated middlemen such as banks.

But regulators are increasingly concerned about platforms offering DeFi services that may not be as "decentralized" as advertised.

"What we found is that, first, the decentralized aspect tends to be illusive," Agustín Carstens, general manager of the BIS, told CNBC's Julianna Tatelbaum Tuesday.

"There are some incentive issues related to the fact that, through this decentralization, at some point you end up with some agents that play an important role, and not necessarily for the best [interests] of users of financial services."

The central bank group did not mention any specific names related to its concerns.

The BIS said DeFi must be "properly regulated" in order to safeguard investors and boost trust in the market.

Timo Lehes, a co-founder of decentralized crypto exchange Swarm Markets, accepted there was progress to be made in DeFi but said numerous institutions in the space are already working to address the systemic issues flagged by the BIS.

"Ultimately, each protocol will face the decision of whether to transition to a compliant business model," Lehes said in an emailed note Tuesday.

"There's much to gain from operating within regulatory frameworks established to protect investors and maintain access to markets."

Many DeFi services are built on top of Ethereum, the blockchain network behind ether, the world's second-biggest cryptocurrency. Transactions are facilitated through so-called smart contracts, which automate various processes through lines of code.

More than $100 billion worth of funds is currently sitting on Ethereum-based DeFi protocols, according to data from crypto news and research firm The Block. Some of the biggest platforms in the space include Maker, Curve and Compound.

DeFi sites are luring in investors with the promise of huge returns on their loans and savings. But they are increasingly being targeted by hackers and fraudsters. According to blockchain analytics firm Elliptic, over $10 billion has been lost to DeFi scams and thefts so far in 2021.

The BIS said it believes the risks around DeFi have currently been contained to crypto markets but that, going forward, "the growth of DeFi poses financial stability concerns."

The group flagged "severe" vulnerabilities with the industry, including highly-leveraged trades, liquidity issues and a lack of shock absorbers such as banks.

"It's important that we as authorities don't feel complacent," Carstens said. "There might be aspects that are safe but there are also some aspects that are not, and I think that should make us think seriously about it."